‘ORCA!!!!’ That was the new command billowing from my human during our visit to Duncansby Head, Caithness, Scotland. 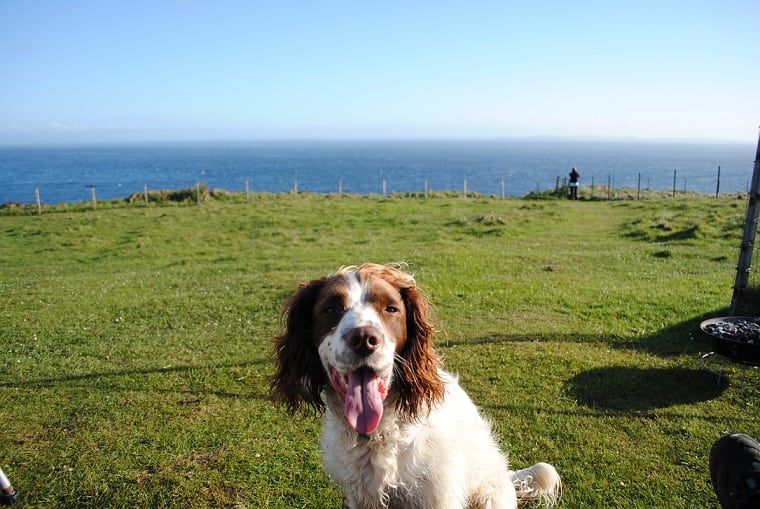 We’ve done lots of training together including closing doors and bringing his slippers, but I’d never heard this command before!? Funnily enough though, all of the humans that were there did know this command. They would instantly jump up from their seats in a mad panic, look through their binoculars or telescopes and start shouting and squealing with joy. This was apparently because the humans were seeing the black and white dolphins – Orca. 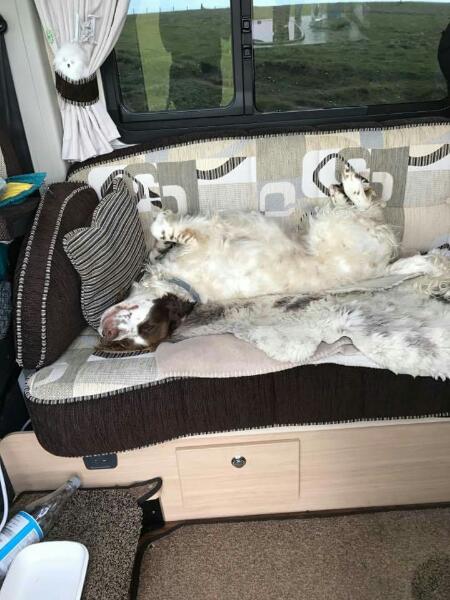 Years ago, a really nice human called Colin, had spotted a pattern of Orcas coming to Scotland every year. By using photo identification of saddle patches and dorsal fins, it has been confirmed that a few pods of orca travel all the way from Iceland and arrive in Caithness at the end of May in time to meet up with the local seals. Colin told his friends at Sea Watch Foundation and they told their friends at Whale and Dolphin Conservation and now everyone goes together to ‘Orcawatch.’

It was such a great week. Everyone was having fun in the sun together. I had lots of people throwing sticks for me and Peter and Rachel even let me sleep in their campervan. There were Seawatchers on the ferry all week and  BookFace was also providing lots of updates of Orca sightings in Orkney and around Scotland. We even got filmed for Newsround! It was all very, very exciting while we waited for someone to shout the command.

Fortunately, my human regularly shouted ‘Orca’ and made lots of humans happy. One time, the Orca came right over to see us at Duncansby Head. Most of the humans took photos to try and identify the creatures,but my human put a little boy called Finn on his shoulders to see them instead. I sat and watched as everyone then went crazy and ran around the cliff to try and get more photos. There was stuff going everywhere in the excitement! 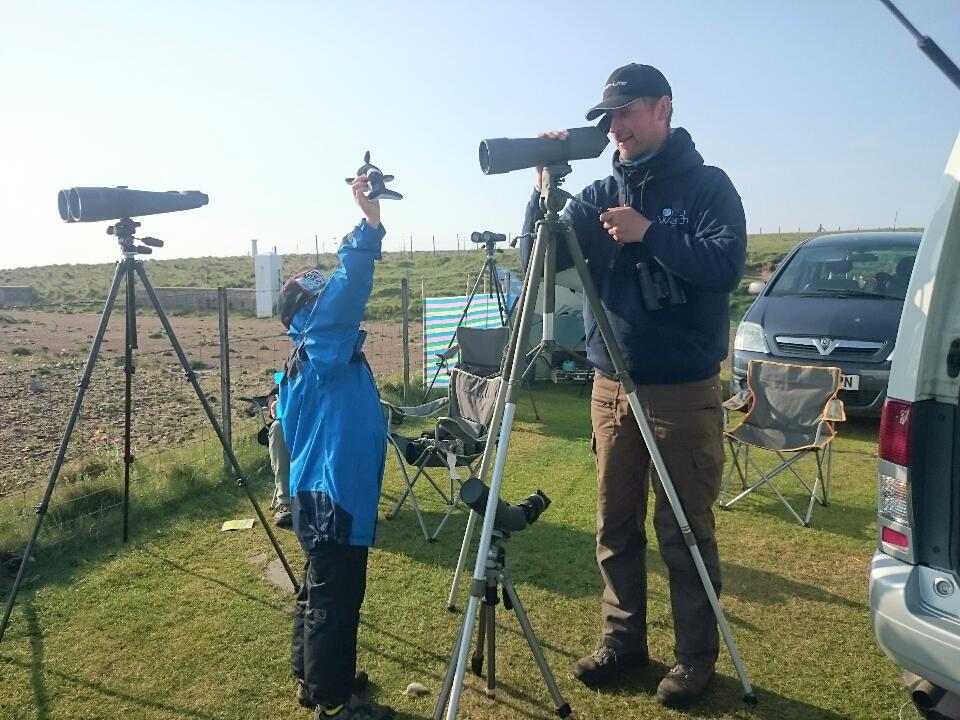 So now I know what to do when my human shouts  ‘Orca!’ I will just sit and watch all the craziness happening around me. It’s incredible what an effect seeing whales and dolphins wild and free has on humans. I hope I don’t have to wait too long to see lots of humans so happy. Worst case scenario it’ll only be until next year during Orcawatch 2018. 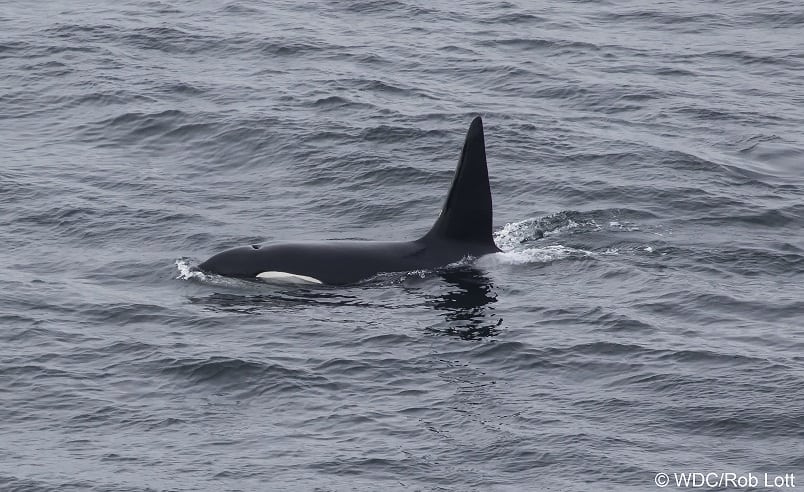