WDC is once again participating in the annual Caithness Orca Watch week off the north coast of Scotland. Organised by the SeaWatch Foundation, the event is now in its 6th year and yesterday got off to a cracking start. Throughout the day there were hundreds of dedicated orca watchers up on the cliffs at Duncansby Head near John O Groats scanning the waters of the Pentland Firth. WDC’s Shorewatch team were also out in force helping track an elusive pod of orcas as they passed through the Firth.

The orcas spotted here at this time of year are from Iceland and we believe these individuals, who normally feed on herring in Iceland, come down to Scotland to feed on seals. We had just been watching a family of otters playing on the rocks at the base of the cliffs when the call went up that a group of orcas were crossing over from the Orkney Islands and heading straight for us at Duncansby. For the next hour or so we all watched in awe as the pod made a very close pass to us right under the cliff before heading further offshore and south towards Sinclair Bay. Later that evening we had confirmation from Dr Filipa Samarra of the Icelandic Orca Project that the large male we had been watching was known as The Hulk (062/IS015) – an orca I had seen many times in Grundarfjordur, Iceland but I had never before seen in Scotland. 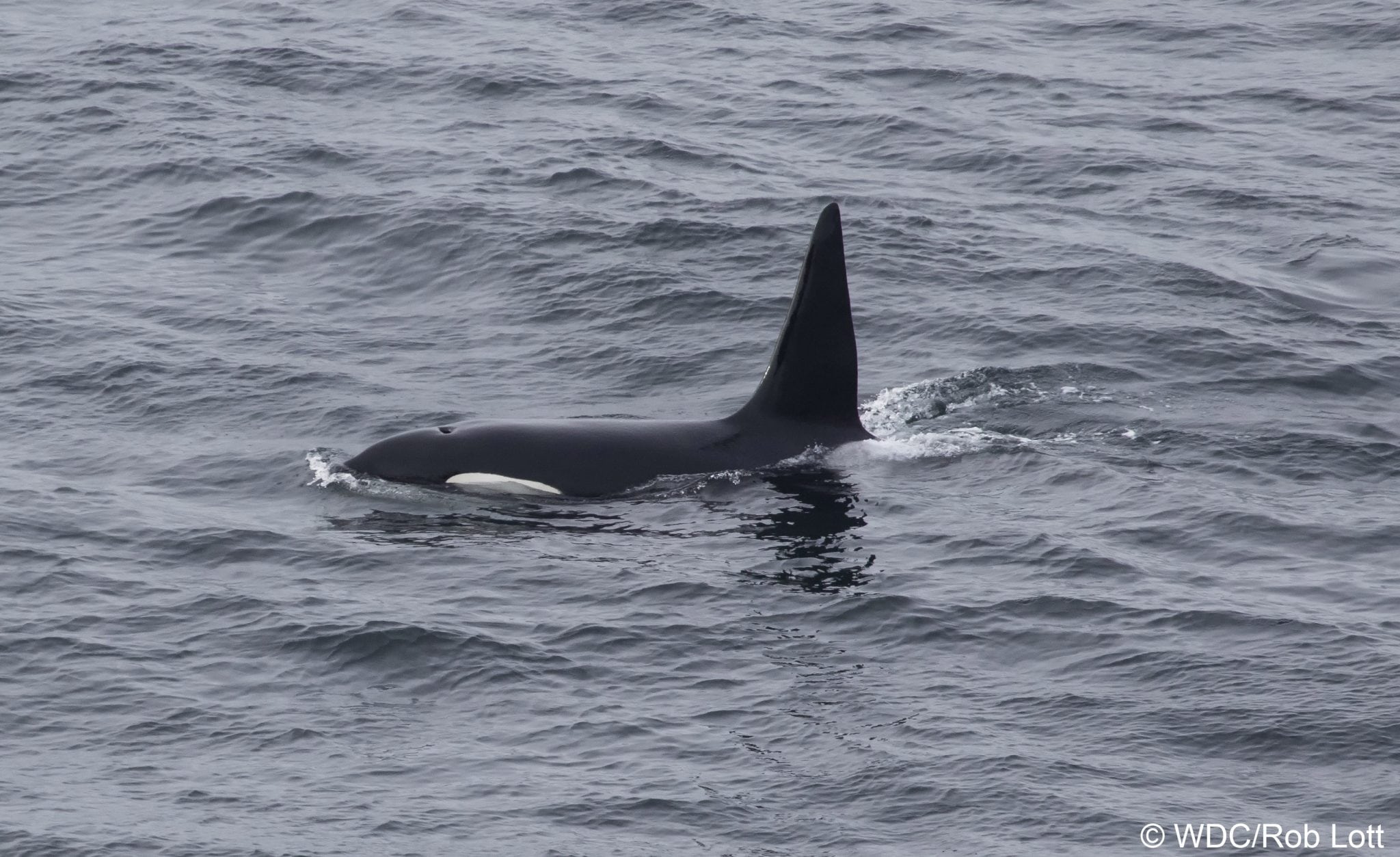 This was another exciting piece of the jigsaw puzzle and great testament to the power of citizen science. 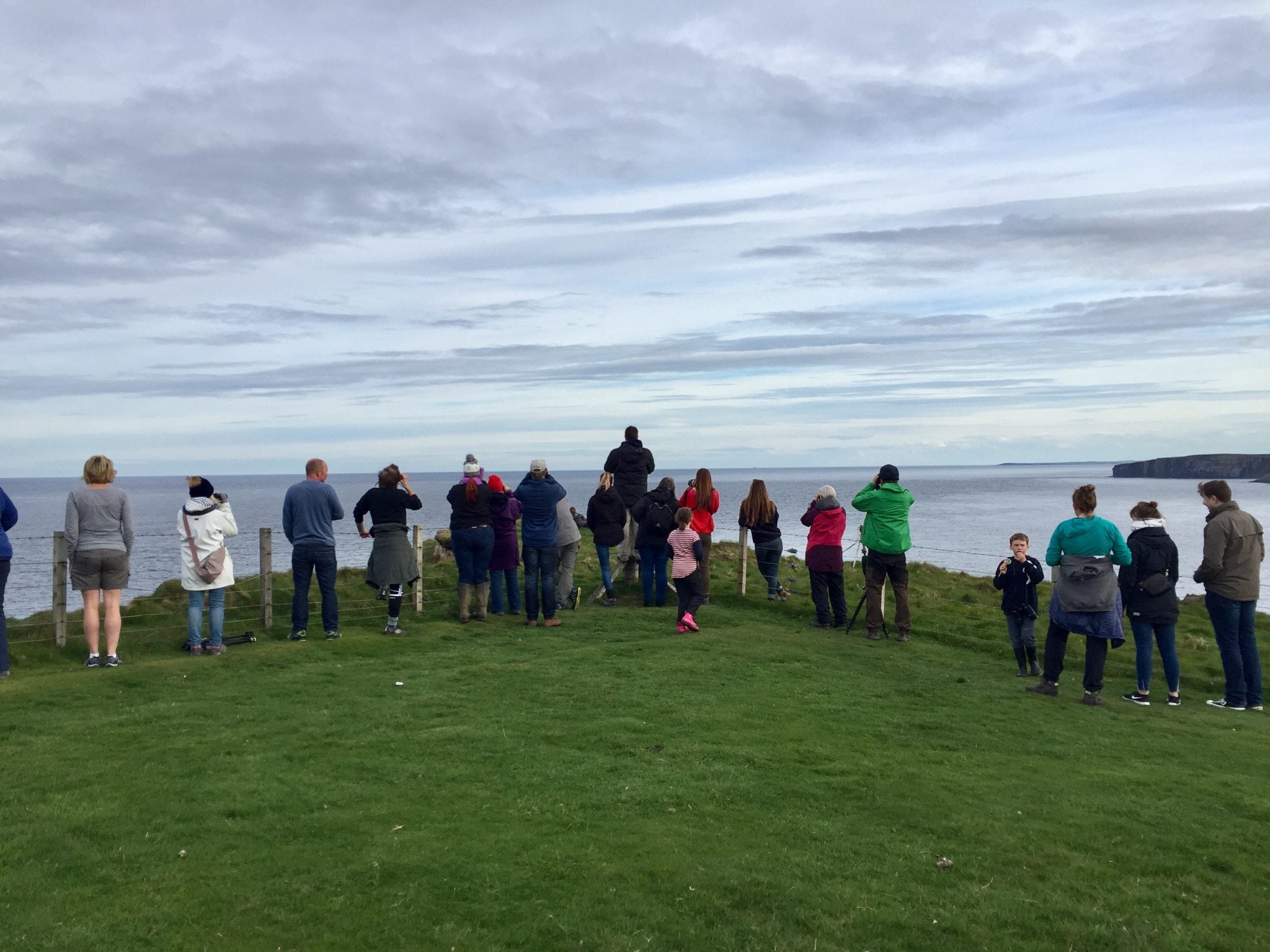