84 long-finned pilot whales were killed this weekend in the Faroe Islands during the first hunt of the season. The slaughter took place in the killing bay of Bøur on the island of Vagar.

The meat is distributed amongst the local population despite ongoing concerns about the long-term health implications of eating whale meat. High levels of Polychlorinated Biphenyls (PCBs) and other pollutants are known to accumulate in pilot whales and other cetacean species, as was highlighted by the recent findings concerning the death of the orca Lulu, a member of the Uk’s only resident orca population. In 2008, health officials recommended that the Faroese population cease from eating whale meat, while a health study in 2012 reached a similar conclusion.

WDC continues to engage with local grassroots groups to bring about positive change in the Faroes to end this cruel practice. 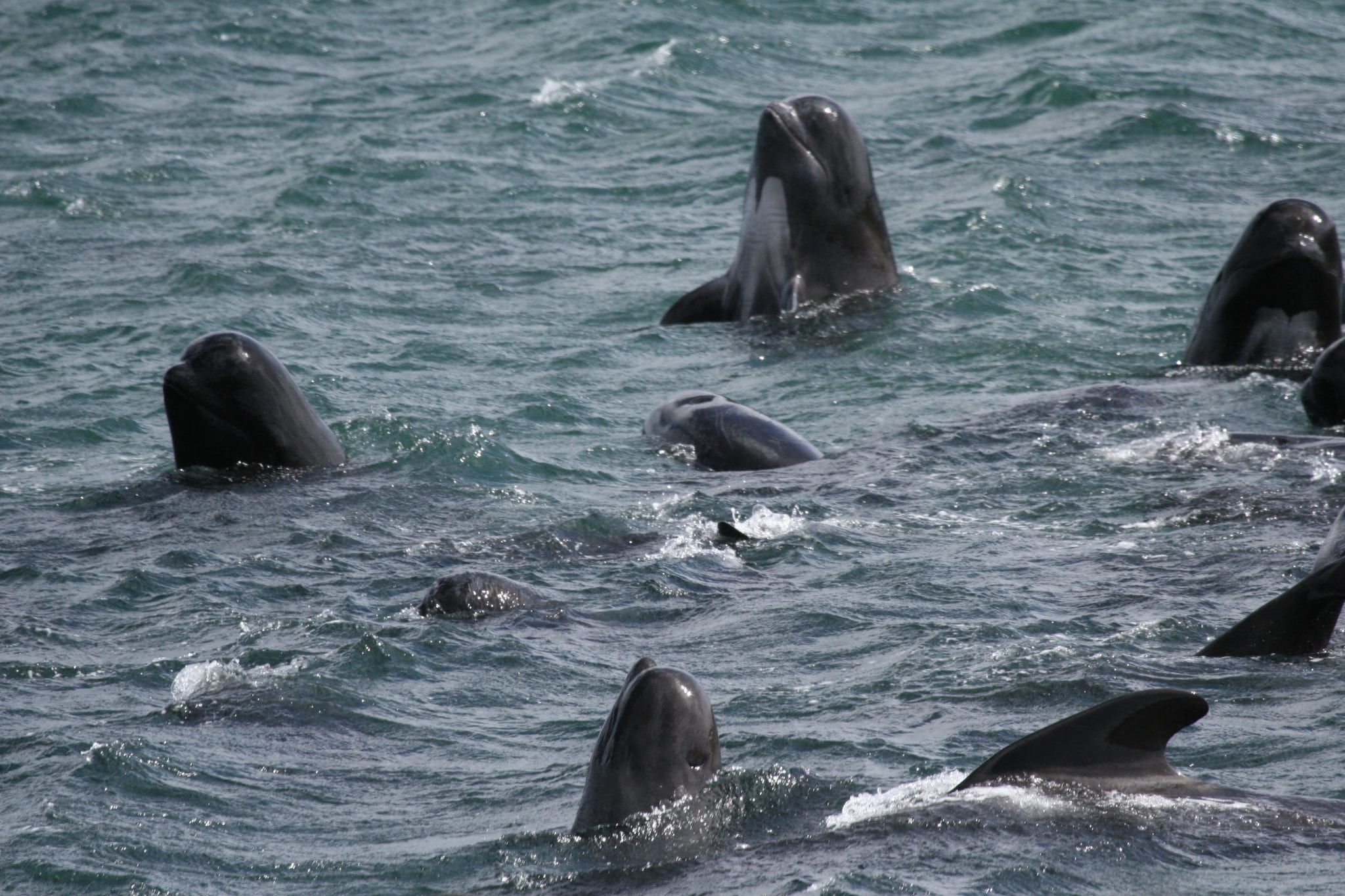