Makers of a new film documenting one of the greatest environmental crimes of the 20th Century are appealing for funds to finalize the project, which shines a light on a tragic episode in history.

“The Secret Whales”  is a detective story spanning almost 60 years tracing the massive illegal and secret slaughter of 200,000 whales by the Soviet Union in the 1960s. It reveals KGB involvement, secret codes and deception at the highest levels of government that only came to light because of the diligent efforts and bravery of a small international group of intrepid scientists.

Twenty two years ago, WDC supported a report by the Russian Marine Mammal Commission that detailed the falsification of Soviet Whaling data between 1947 and 1972, and the massive scale of the Soviet whale slaughter.

To this day the full magnitude of the killing and the complicity of other whaling nations remains unknown. 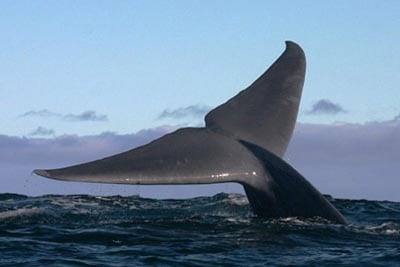