A study analysing the health of two wild dolphin populations claims that wild dolphins are exposed to more pollutants than those held captive in concrete tanks.

The study in the journal PLOS ONE, compared to two populations of captive dolphins in Georgia and California with two wild dolphin populations also in the US, in Florida and another in South Carolina.

“Dolphins in human care are exposed to fewer pathogens because of environmental controls of water and food quality and preventative medical programs,” said on the report’s authors, Gregory Bossart, who also happens to be chief veterinary officer at the Georgia Aquarium. 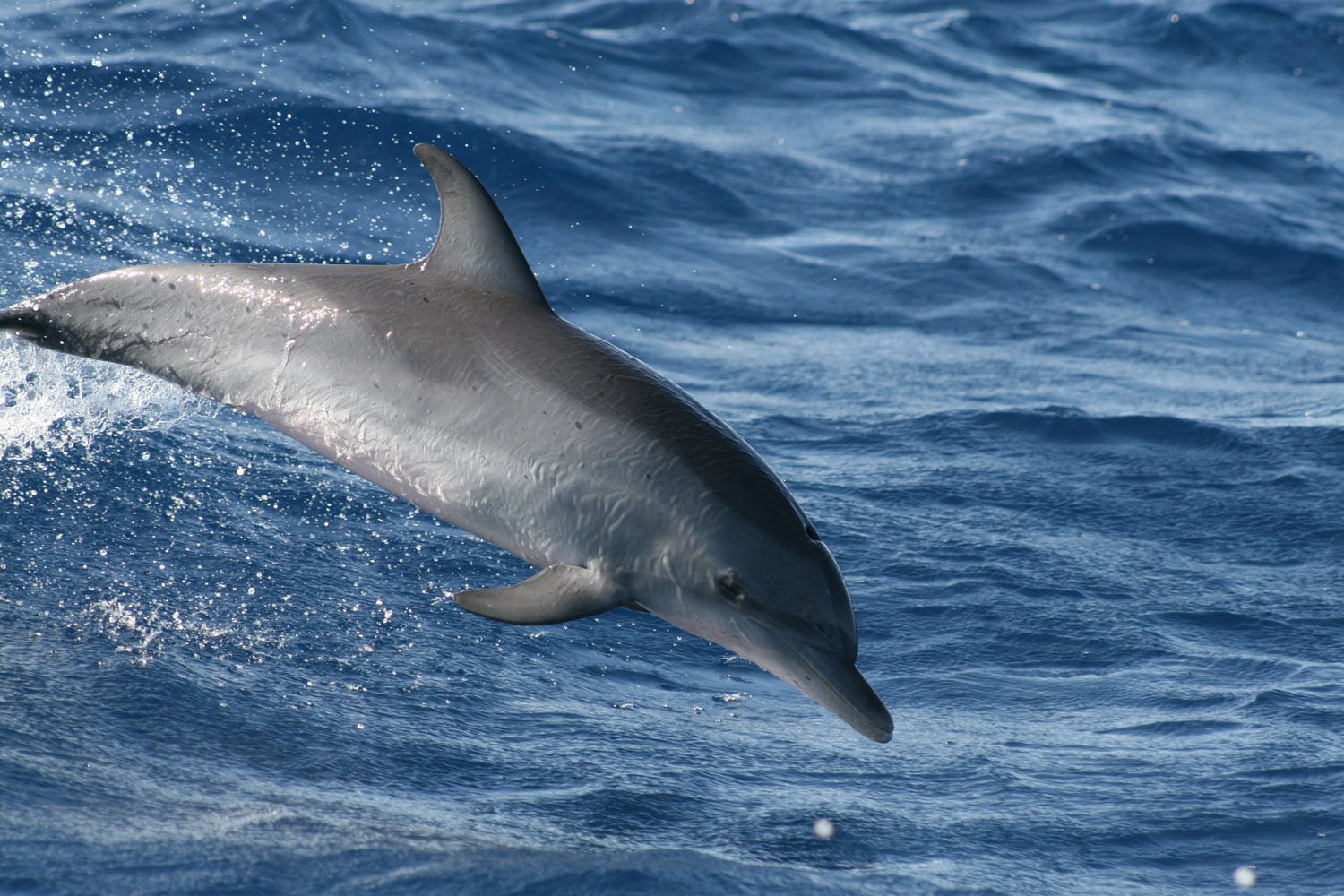 However, the study does not seem to take into account that we would not expect to see the same types of immune response in wild and captive dolphins becasue dolphins held captive are not foraging for wild food or exposed to predators, and are not under veterinary care for which they receive medication.

The study only looked at the immune system activity (i.e. the immune systems of wild dolphins are more active than their counterparts) the study did not look at differences between contaminant exposure.

Also, our immune systems react to exposure to pathogens, which is how we protect ourselves against diseases – i.e. an active immune system is not necessarily a bad thing and sometimes we intentionally activate ours (vaccinate our children, for example) so while this study does show that dolphins in the wild have a more active immune system, it does not imply they are unhealthy.

Sadly, it is in captivity that dolphins face a range of challenges whilst held in the confines of a small tank, such as not being able to display behaviour normal to dolphins, aggression from pool mates, lack of rest from human interaction, all of which contribute to stress and stress related disease.

Read more about the cruelty of captivity and how you can help.