The National Oceanic and Atmospheric Administration (NOAA) in the US has launched an investigation into possible causes behind an unusually high number of humpback whales deaths along the country’s east coast.

The situation has been declared an “unusual mortality event (UME)“, requiring an immediate response to investigate the event by the authorities. 26 whales died along a stretch of coast from Maine to North Carolina last year, way above the average of 14. So far in 2017, another 15 whales have died in just the first few months.

So far, an examination of 20 of the whales that died last year has revealed that at least half of them showed signs of having been struck by marine vessels. 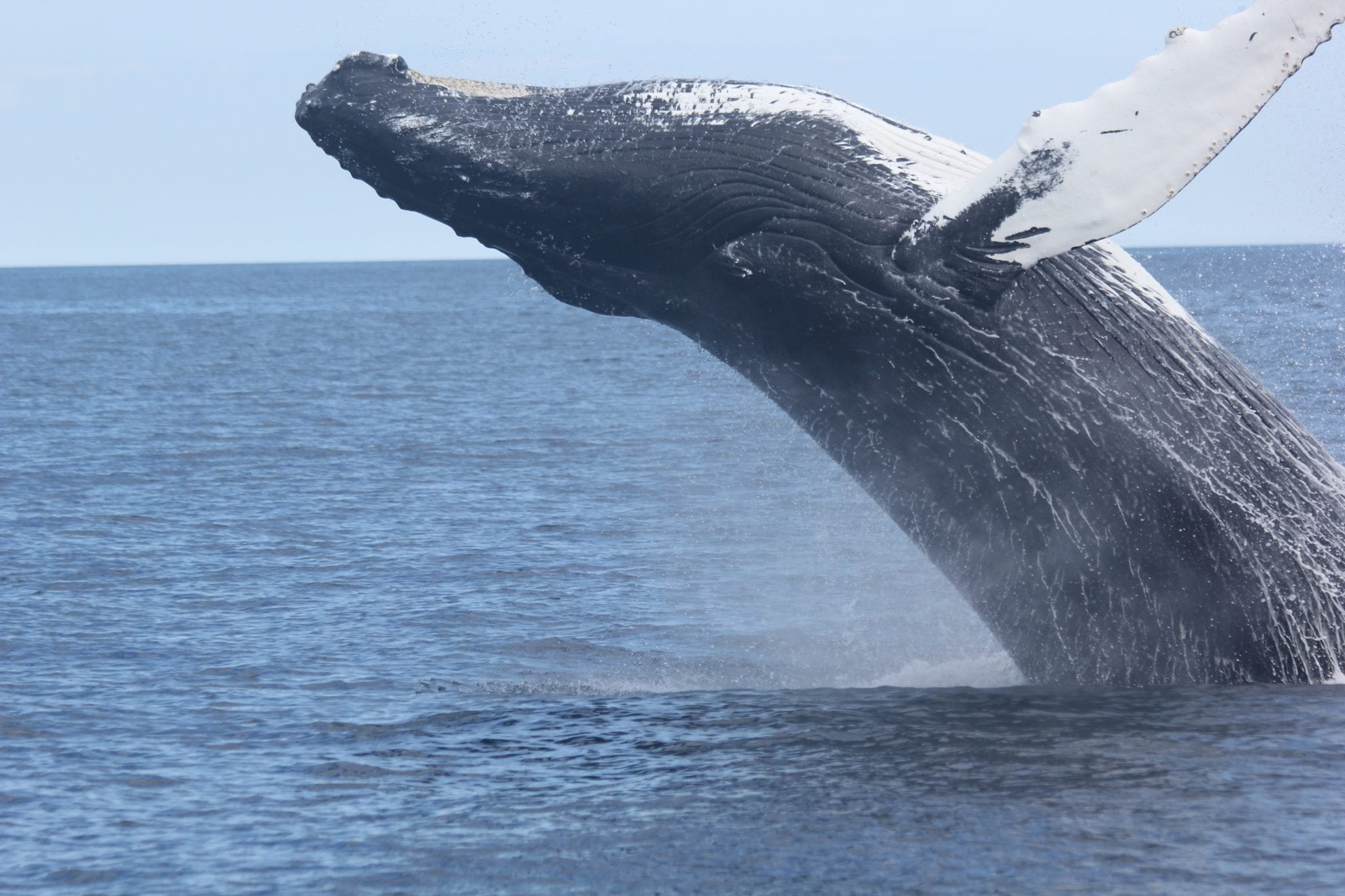