Five dolphins have been saved by local residents in on a Newfoundland island in Canada after they became stuck in a thick ice pack.

Despite terrible weather conditions the five, believed to be white-beaked dolphins were removed from the ice and relocated in open water in a small bay nearby.

Around 25 people were involved in the rescue effort, venturing out onto the ice off Bell Island and using a tarpaulin stretcher to release the dolphins into the ice-free inlet.

Eleven had originally been spotted in trouble and some have sadly died. One of the rescuers said that the trapped dolphins had been making sounds that sounded like they were in distress – ‘a high, piercing, heart-tugging noise, said one rescuer. ‘It really sticks with you. It’s like a baby whining.’

Dolphins and whales can be trapped in ice floes, and in extreme weather conditions would have to navigate hundreds of kilometres to reach open sea. With little food, the dolphins would face exhaustion, and ultimately, death by starvation or suffocation when trapped like this. There is gathering evidence that these events are increasing as climate change makes the development of sea ice increasingly irregular and the whales and dolphins are caught out by sudden fast icing-up of channels and breathing holes in the ice. 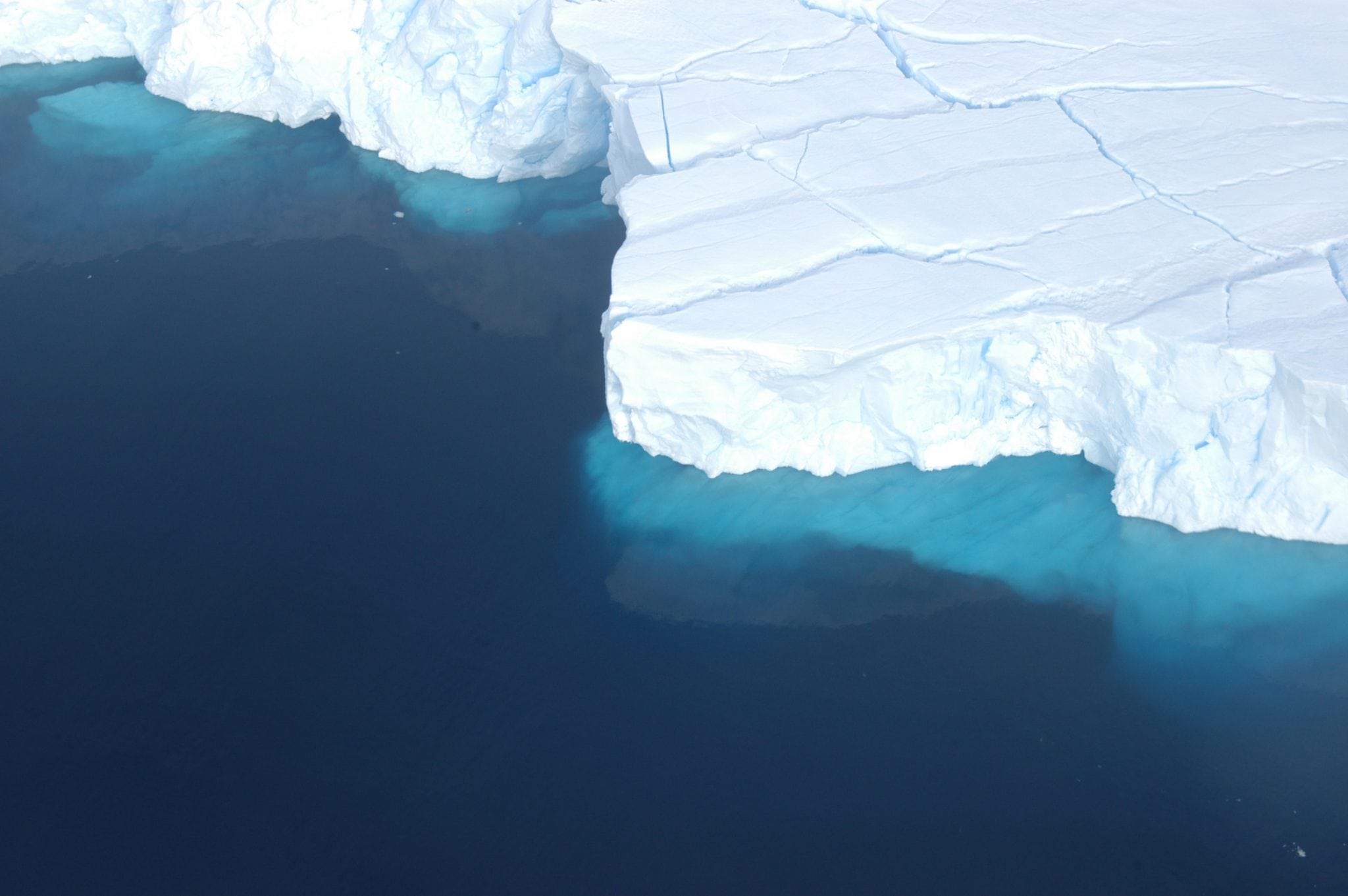