Norway’s minke whaling season opened Saturday with whalers given an increased quota of 999, up from 880 whales last year.

The quota (number of whales they can kill) is self-allocated and set by Norway’s own Fisheries Ministry, which claims that it has set the quota numbers in accordance with scientific advice from the international body that regulates whaling (International Whaling Commission – IWC). However, these inflated kill numbers are higher than would be deemed “sustainable” by the IWC’s own scientific committee.

A recent documentary screened on Norwegian channel NRK revealed that around 90% of the minke whales hunted were females, many of them pregnant.

Help stop whaling – Tweet Cecilia Malmström, the EU Commissioner for Trade and the person in charge of the EU’s trade negotiations. 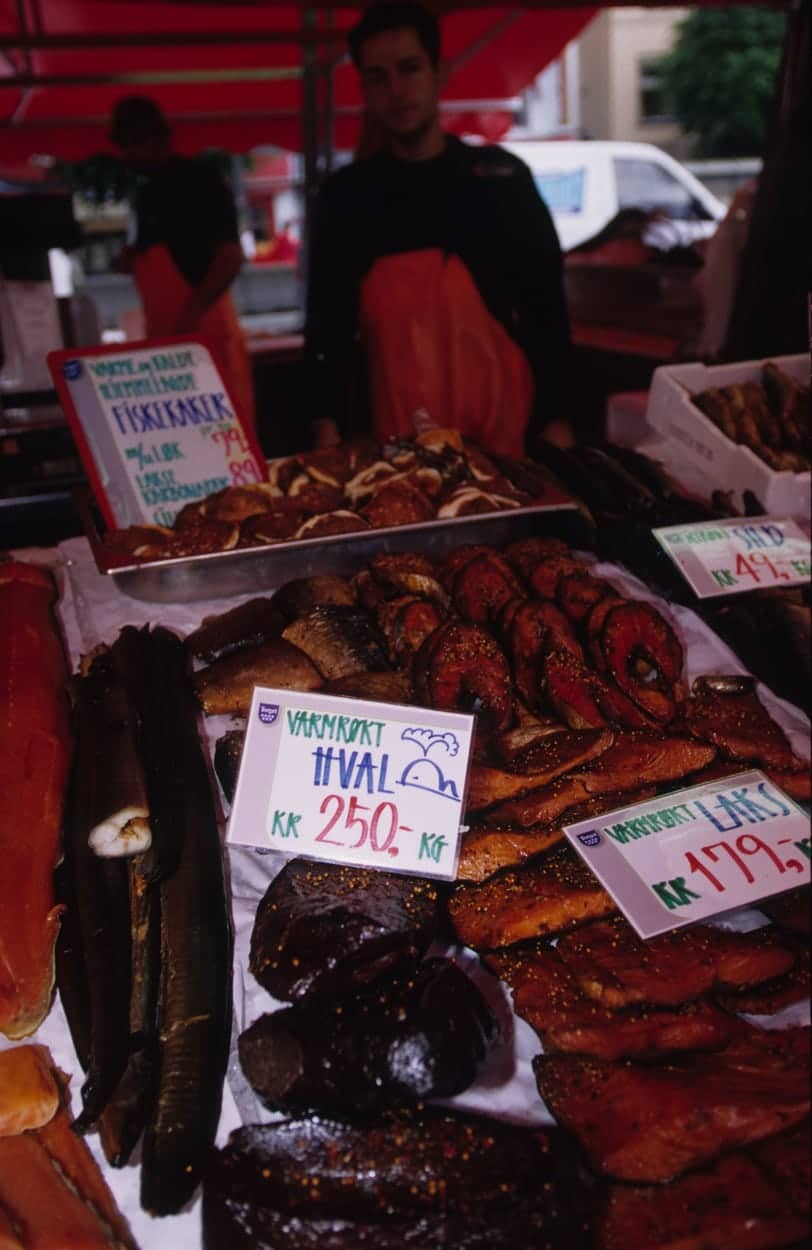