Just as public opinion turns against keeping orcas in captivity, China has decided to launch a new orca-breeding facility.

Nine orcas have been revealed to the public, five male and four female, at the country’s new breeding base at Chimelong Ocean Kingdom in Guangdong Province.

The move seems particularly strange coming as it does when organizations around the world are looking to end such breeding programmes like this and the public turns its back on cruel captivity shows. 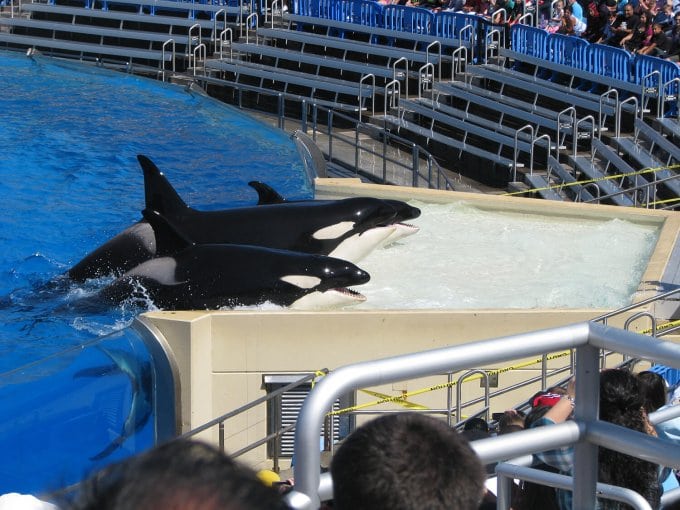 SeaWorld, the giant US aquarium and marine life park, has now ended orca breeding. The governor of California signed legislation last week banning orca breeding and orca performances in the state from June, and legislation introduced to the US Congress this month could end orca captivity in the US. A number of US states have already banned the practice, as have some countries.

Orcas in captivity have been shown to have much shorter life-spans and to display abnormal behaviour not seen in the wild. There are around 500 marine mammals in captivity in China, according to government records.