A judge in the US has dismissed SeaWorld’s latest attempt to stop a lawsuit that alleges the captivity show giant falsely advertises information about the care of the orcas that it keeps in tanks at its facilities.

The ruling by District Judge Jeffrey White in Northern California now means that those bringing the case of false advertising can move forward with their legal battle against Sea World.

Last August, White also ruled against SeaWorld in the false advertising case and gave the plaintiffs permission to refile a more detailed complaint.

The International Marine Mammal Project of the Earth Island Institute, which has been acting as a consultant on behalf of the plaintiffs in the suit, was cheered by the judge’s ruling.

“SeaWorld would love for this lawsuit to go away so that they can continue to spread falsehoods to the public,” said David Philips, director of the marine mammal project. “But Judge White is sending a clear message to SeaWorld that, at the very least, their behaviour warrants scrutiny.” 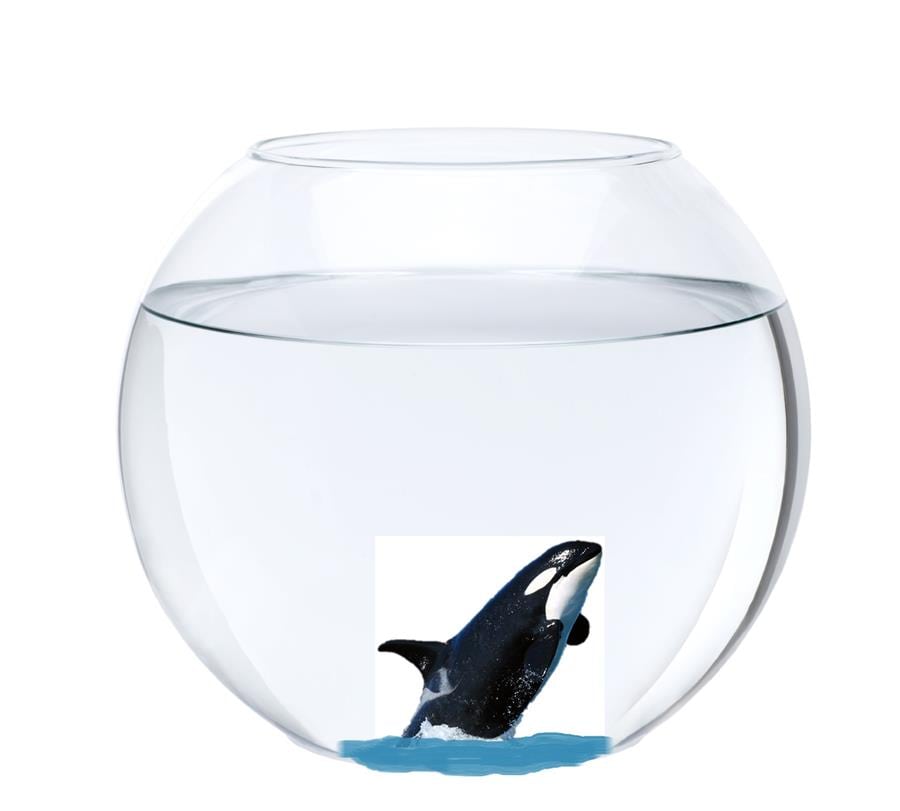 The start of 2017 saw the end of SeaWorld San Diego’s controversial theatrical orca shows, a move that was announced along with an end to orca breeding programmes last year

The decision came after growing public criticism regarding the keeping of whales and dolphins in captivity.