We still know relatively little about whales and dolphins, which is one good reason why we should be protecting them, but finding out more about their secret lives sometimes comes from the strangest source.

Old samples of earwax from whales held for decades at the Smithsonian’s National Museum of Natural History are now revealing huge amounts of interesting data about the watery world in which these creatures lived hundreds of years ago.

The samples, which have been gathering dust, are now being compared with those taken from dead whales that wash up on the shore to reveal a fascinating story about the state of the oceans back then compared with the present day.

The old wax deposits, or earplugs, not only captured a history of the contaminants the whales had encountered throughout their lives, but also provide scientists with a log of hormonal changes and chemicals related to stress that could explain major life events like puberty, pregnancy and birth. The data could then help to determine age, gestation periods and birth-rates.

Amazingly, in terms of accuracy, the wax earplugs provide the data to within six months and allow researchers compare and measure not only one whale’s exposure to pollutants throughout the creature’s lifetime, but also other whales in other oceans and other decades for comparative study. In turn, this gives us an insight into the oceans they swam in too. 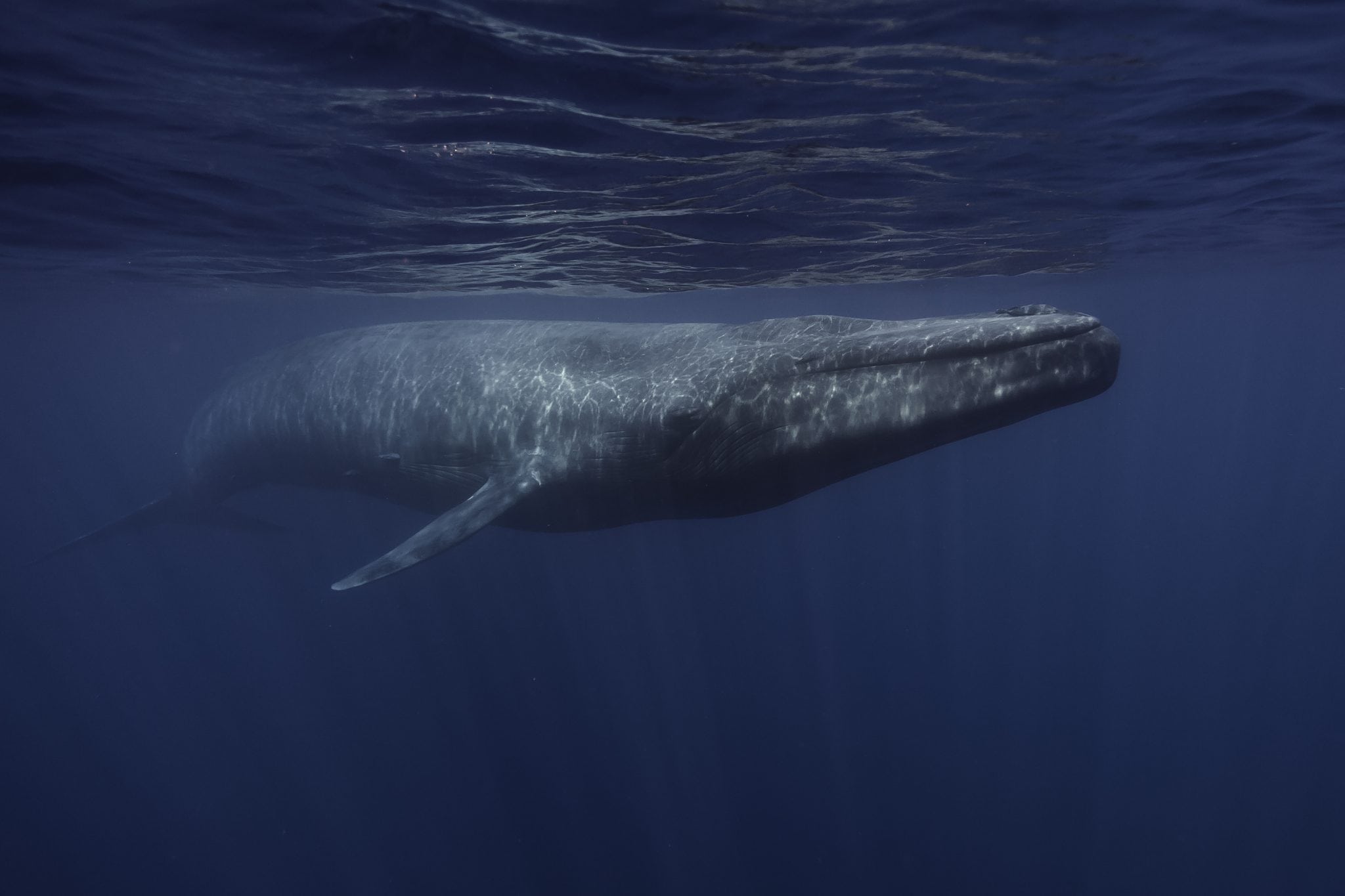