Scientists in Florida looking at decades of data around interactions between dolphins and people have underlined WDC’s position that swimming with dolphins is not a good idea.

Swimming or interacting with dolphins is increasing in popularity. Unfortunately, most participants in these activities are unaware of the problems surrounding them, and the negative impact on the dolphins involved. 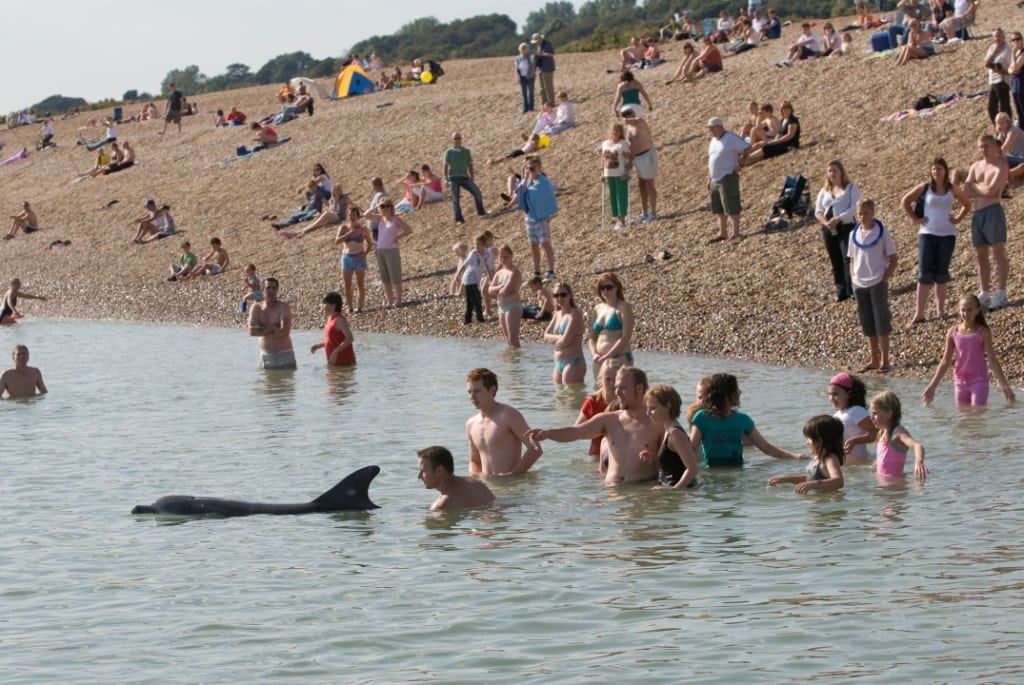 Using a database spanning 45 years the researchers found that an increasing number of the long term dolphin community in one area are becoming conditioned to human contact and that this puts them at risk.

Writing in Royal Society Open Science, the scientists said that the dolphins were more likely to be injured by human interactions when compared with dolphins that had not had the same contact with humans, and that this harms survival rates and population levels.

The report also cites feeding dolphins is a ‘major concern’ as it ‘encourages unnatural dolphin behaviours’ and ‘increases each individual’s risk for injury and death.’

The researchers looked at 32,000 sightings of dolphins involving 1,100 individuals.