According to latest reports, the company that owns a trawler linked to the possible capture of whales and dolphins off the coast of Namibia has decided not to pursue these plans, and will leave Namibian waters shortly.

The controversial Chinese trawler, Ryazanovka, had spent recent days refuelling and storing fuel supplies at Walvis Bay’s main port after being named in some reports as the vessel that was to be used to capture and transport live and endangered marine mammals to Chinese aquariums.

The Namibian fisheries ministry had remained silent over the granting of a capture permit to the Chinese company, Welwitschia Aquatic and Wildlife Scientific Research.

The company put in a request several months ago to export a number of internationally listed vulnerable wild dolphins, whales and African penguins, among other species, to Chinese aquariums using the trawler, Ryazanovka. 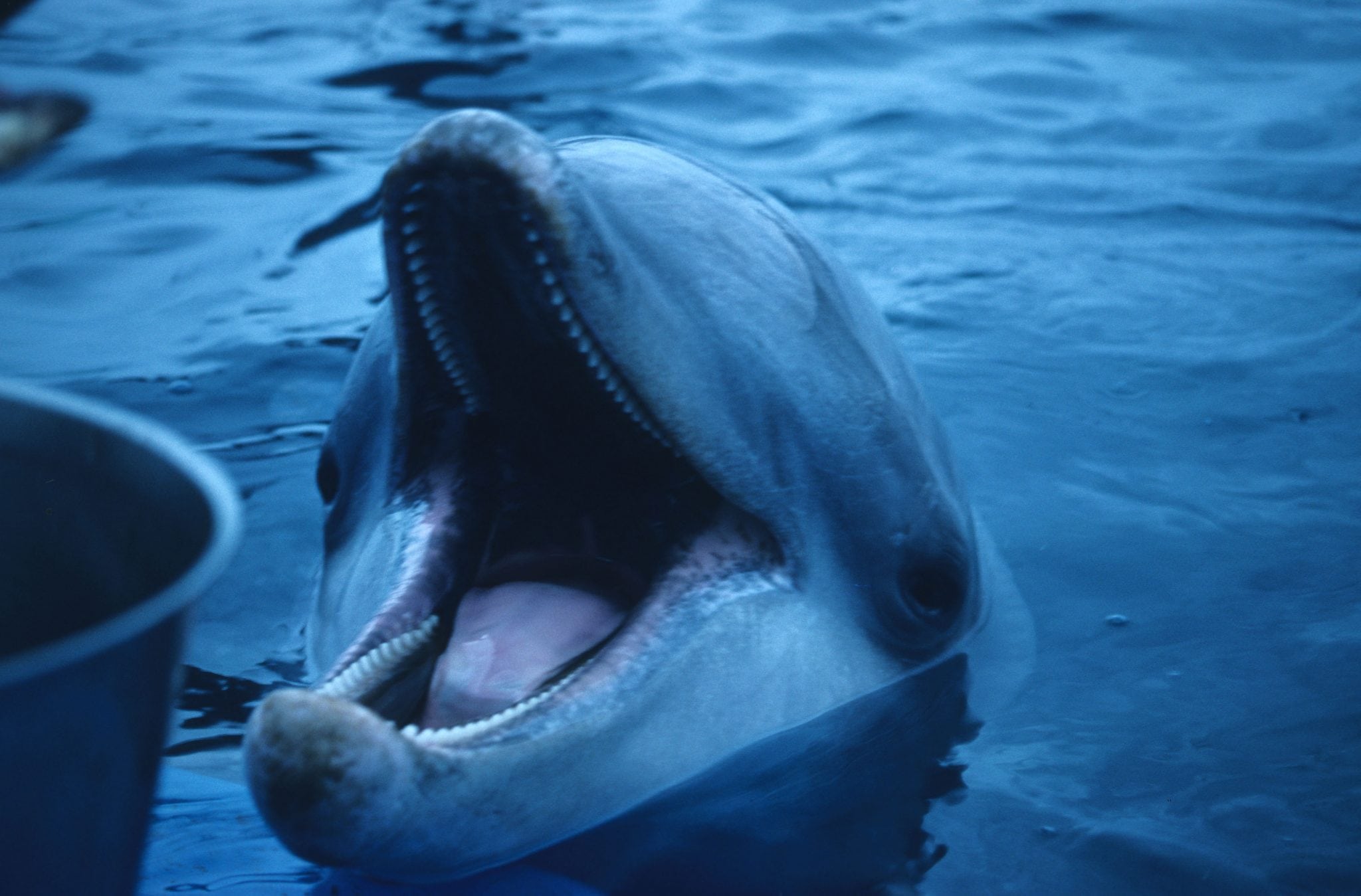