Next week, from October 24-28, the first workshop to implement a new tool for conservation — Important Marine Mammal Areas, or IMMAs — convenes in Chania, Greece. The workshop, sponsored by the MAVA Foundation, has been organized by the IUCN WCPA-SSC Marine Mammal Protected Areas (MMPAs) Task Force, who have devised this new tool. It is a collaboration with the Tethys Research Institute, Whale and Dolphin Conservation and the Agreement on the Conservation of Cetaceans in the Black Sea, the Mediterranean Sea and Contiguous Atlantic Area (ACCOBAMS). The workshop brings together a body of experts from almost every Mediterranean country who will work together to delineate Mediterranean habitats important to marine mammals, including cetaceans and pinnipeds.

The Chania workshop will cover the Mediterranean Sea while future planned meetings will be held to cover the southern oceans, including separate workshops for the South Pacific, the Northeast Indian Ocean, the Northwest Indian Ocean, the Southeast Pacific and the waters of Australia-New Zealand and adjacent Oceania waters. In each region, masses of data for each marine mammal species along with oceanographic and environmental variables will be gathered in advance of the meeting of some 20 to 35 experts. 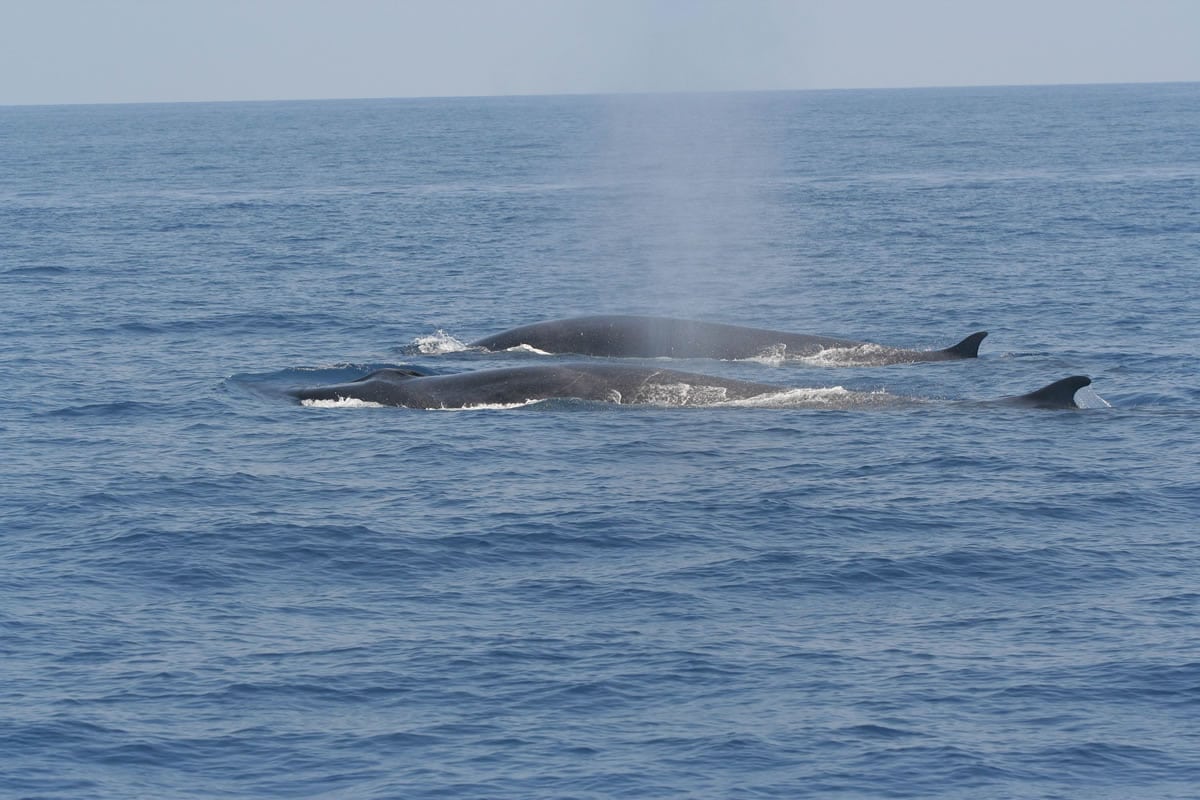 “IMMAs will act as a red flag that here are important areas for marine mammals,” says Giuseppe Notarbartolo di Sciara, co-chair of the MMPAs Task Force and President of Tethys Research Institute. “IMMAs are not MPAs, but they may lead to MPAs, ship or noise directives, and other conservation outcomes. But IMMAs also function as valuable indicators of health in the marine environment. They point to the location of umbrella species for protecting biodiversity, and can be used to monitor climate change.”

Michael J. Tetley, IMMA coordinator, has been handling the masses of data layers from experts as well as published materials, while IMMA researcher Simone Panigada has been spearheading data gap analysis. IMMA researcher Kristin Kaschner is also contributing her mapping work and other analyses to the project.

Following the workshop, an independent panel, headed by Randall R. Reeves, IUCN Cetacean Specialist Group chair, will be convened to evaluate the candidate IMMAs (cIMMAs). Only then will the cIMMAs be put on the map as IMMAs.

While the IMMA workshop process will select areas important to the 140 species of marine mammals, it also integrates with existing conservation measures and will help in the selection of ecologically or biologically significant areas (EBSAs) as devised by the Convention on Biological Diversity as well as key biodiversity areas (KBAs) from IUCN.

“We need to know where marine mammals and other species live if we’re going to have the chance to protect their habitats,” adds Erich Hoyt, Research Fellow with Whale and Dolphin Conservation and Task Force co-chair. “The urgency for doing this is that the ocean is being heavily fished and developed by industry. More than 100 countries are planning to undertake marine spatial planning (MSP) to divide up their national waters. At the same time, the spotlight is on the high seas with industry moving offshore and UN deliberations under way to come up with a plan for managing international waters—the global commons. In future, the Task Force plans to organize and raise funds to map the entire ocean for marine mammal habitats.”