Today’s historic announcement by President Obama to create the first Marine National Monument in the Atlantic Ocean is the second time this year when protections for whale habitats on the US east coast have been established.  Nearly 5,000 square miles of the newly designated Northeast Canyons and Seamounts Marine National Monument further enhances protections to the almost 40,000 square miles of endangered North Atlantic right whale critical habitat expanded last February.  North Atlantic right whales are a critically endangered species, of which fewer than 500 remain. 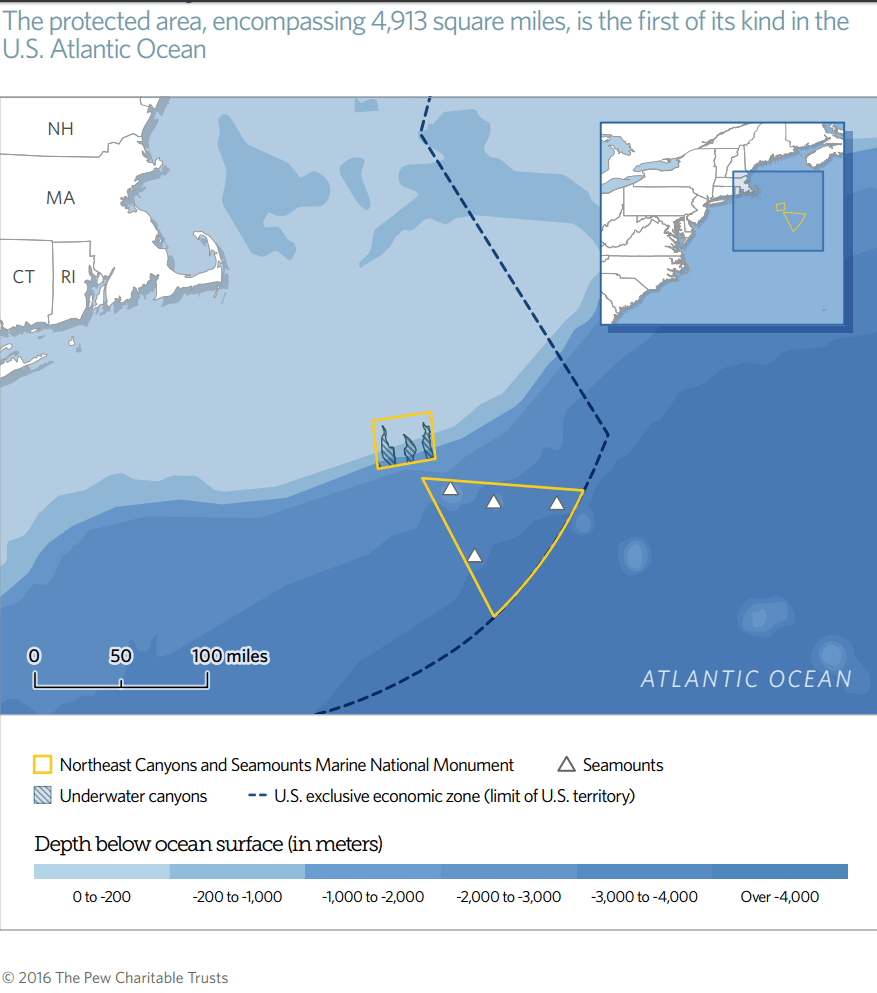 WDC applauds the efforts of the coalition of organizations, including The Pew Charitable Trusts (Pew), Conservation Law Foundation (CLF) and Natural Resources Defense Council (NRDC) for leading the charge to create the Marine National Monument.  According to Regina Asmutis-Silvia, WDC’s North American Executive Director, “There are, unfortunately, far too many issues for any one organization to address on its own and we must work as a conservation village to effectively create positive changes.  Our heartfelt congratulations and thanks to the coalition of organizations, including Pew, CLF, NRDC as well as New England Aquarium and Mystic Aquarium for taking the lead on this historic effort.”

While WDC played a supporting role in the designation of the Marine National Monument, it helped lead the efforts for the designation of North Atlantic right whale critical habitat along with The Humane Society of the United States, Center for Biological Diversity, and Defenders of Wildlife.  “This is another example of how working together makes us stronger” said Asmutis-Silvia. “Without the long term support of all of our collective members and constituents, we would not have been able to work for the more than seven years that it took to get critical habitat expanded.”

Although concerns about impacts to fisheries have been raised as a result of the designations of the Marine National Monument and critical habitat, scientific evidence shows that Marine Protected Areas can actually benefit fisheries.  Despite similar concerns being raised prior to the designation of a Florida marine reserve, a 2012 NOAA report concluded that the creation of the reserve not only did not result in any financial loss to commercial fisheries in the short-term but, instead, lead to increased catches after the reserve was established.

Furthermore, WDC points to recent emerging research which demonstrates that whales play an essential role in the ecosystem from helping to offset climate change to supplying nutrients to the phytoplankton that produce most of the world’s atmospheric oxygen and ultimately support its fish stocks.  Asmutis-Silvia went on to say “Truly recovering whale populations means protecting their homes as well. Today’s announcement is a positive step in our efforts to save whales, an issue of global importance as the loss of whales is our human loss.” 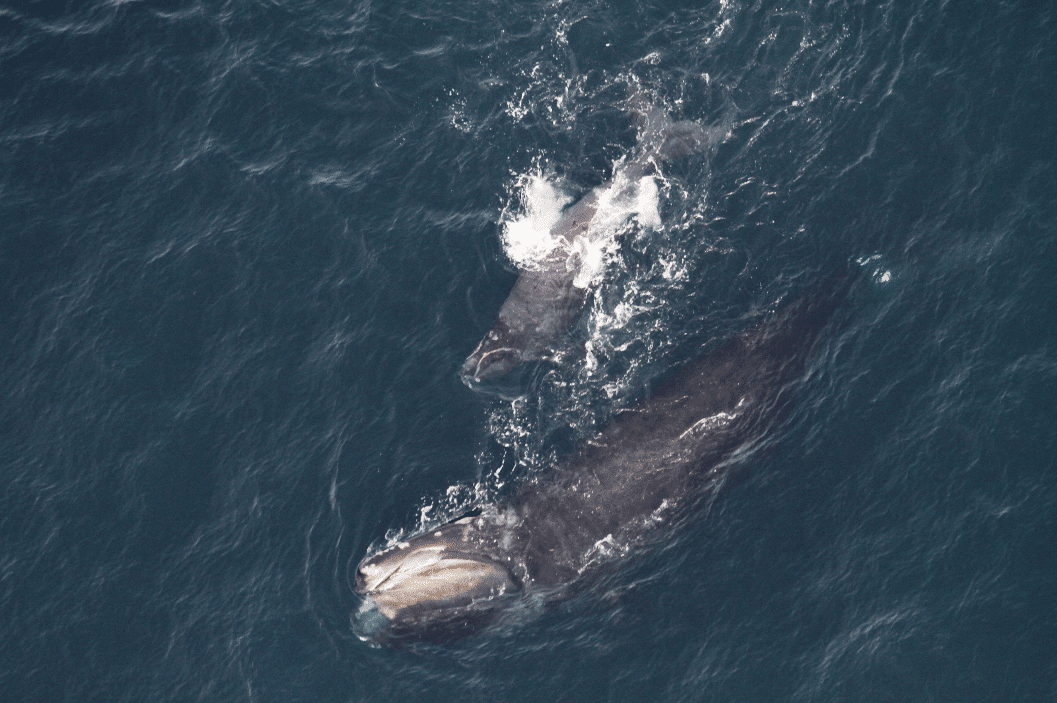