In troubling news out of the Pacific Northwest, the Center for Whale Research announced this week that one of the critically endangered Southern Resident orcas, Samish (J14) is missing and is presumed dead.  Samish is a 42-year-old matriarch in J pod, well-known to orca researchers and whale watchers in the area.  For these tightly-knit, family-oriented whales, a sighting of a family without a key member almost certainly means they have died – and Samish has not been seen with her family group since early August.  Another member of J pod, Polaris (J28) appears to be extremely emaciated, causing concern and worry for the Center’s scientists.

The Southern Residents were noticeably absent from their usual summer habitat this year, and when they finally did arrive, they were in small groups spread over large distances.  This troublesome trend is attributed to a lack of their primary prey – Chinook salmon.  These large, fatty fish can be up to 80% of the Southern Residents’ diet during the summer, but crashing populations of Chinook in the Pacific Northwest has made prey depletion the top threat for the critically endangered orca population.

Perhaps the most heartbreaking aspect of this news is that Polaris is mom to one of the “baby boom” calves: J54, a 7-month-old male who is still nursing and dependent on his mother.  If Polaris dies, the chances are this young orca will die as well, though he may be adopted by his extended family.

To bring the Southern Residents back from the edge of extinction, they need an abundance of healthy, wild Chinook salmon stocks.  Ecosystem restoration and the return of healthy, free-flowing rivers in the Pacific Northwest give salmon their best chance of recovery.  WDC and our partners continue to work towards ecosystem recovery to benefit rivers, salmon, and orcas in the area.  The restoration of the Snake River in the Columbia-Snake River system, and the removal of the four lower Snake River dams, has perhaps the biggest ecosystem recovery potential for endangered Chinook and Southern Residents.   There are several pathways to dam removal currently being investigated – through an Executive Order by President Obama before he leaves office, or through a recent court ruling ordering the federal government to re-assess their management of the Columbia and Snake Rivers – including a consideration of removing the four lower Snake River dams. 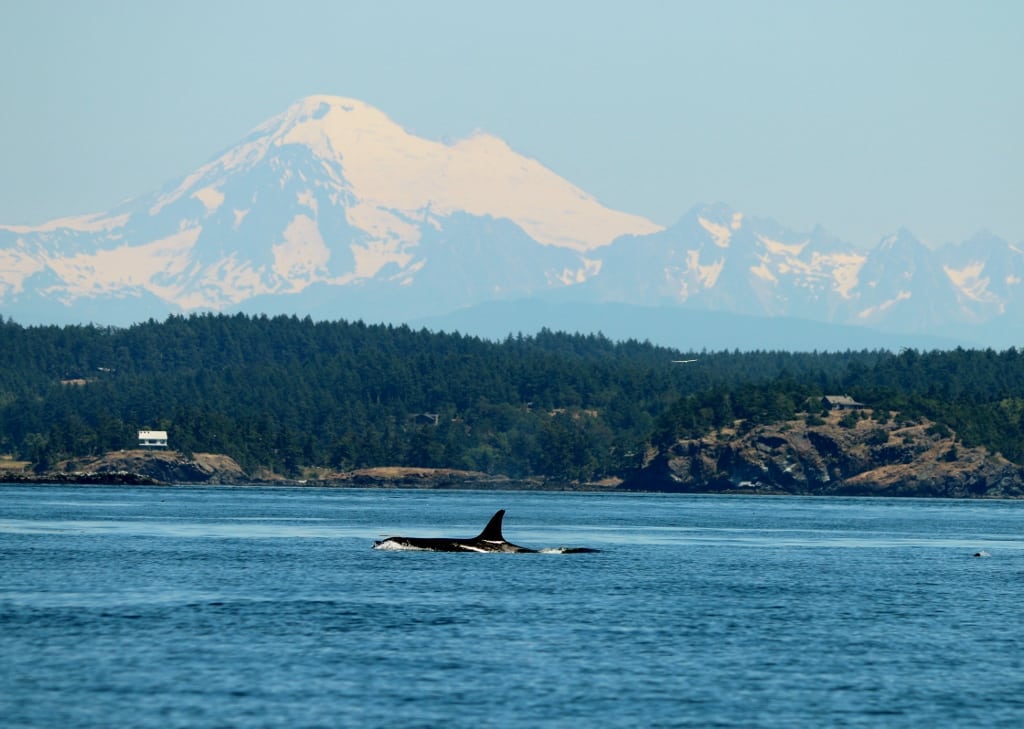