It appears that we humans may not be the only ones that care about the welfare of others creatures. Global data being analysed by scientists seems to suggest that humpback whales are making a conscious effort to rescue other species, like seals, from attacks by orcas.

Although more scientific study needs to be done, there are now numerous reports of this kind of selfless activity by humpback whales.

Marine ecologist Robert Pitman recounts a specific and dramatic example whilst he was observing a pod of orcas hunting a seal trapped on an ice floe off Antarctica. The orcas knocked the seal off the ice and into the sea but before they could kill the seal, a humpback whale rose up out of the water beneath the seal and then allowed the seal to climb onto its upturned belly to keep it out of the water. The seal slipped down the side of the whales but the humpback then appeared to use its flippers to help the seal back aboard. Once the orcas had retreated, the seal swam off.

BBC filmakers  also observed pair of humpback whales attempting to save a gray whale calf from a hunting pod of orcas after he or she had become separated from the mother.

Pitman has since discovered 115 similar interactions, reported by 54 different observers between 1951 and 2012. Aside from seals, other species ‘helped’ by humpbacks include sea lions and ocean sunfish. The details of this surprising survey can be found in the journal Marine Mammal Science, with information gathered suggesting that the humpbacks, often working in pairs, are choosing to disrupt the orca hunts after they have begun.

The big question is why? Is this just an act of kindness? It could be an act of revenge by adult humpbacks who may have witnessed orcas attacking and killing their own young, or an attempt to make the predators think twice should they choose to attack a humpback calf in the future. 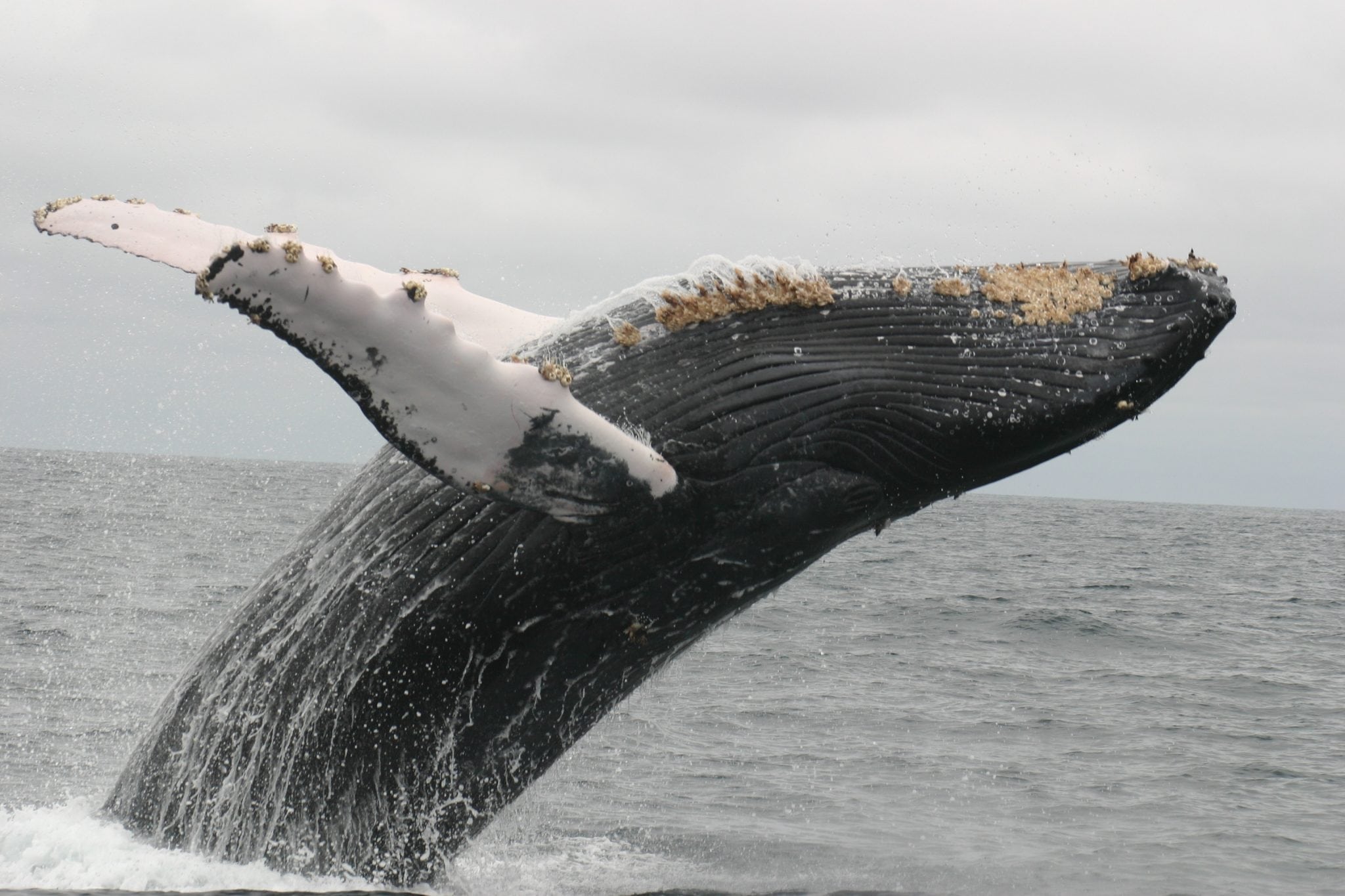