In some marine parks and dolphinaria in North America and across the world, an additional type of dolphin encounter has developed: Dolphin Assisted Therapy (DAT) encourages people suffering from mental and physical health concerns to enter the water with dolphins or whales to promote healing, an extension of the human appreciation of whales and dolphins as mystical beings with healing powers, but with no evidence of any long-term benefit for those who have undergone a session or program. 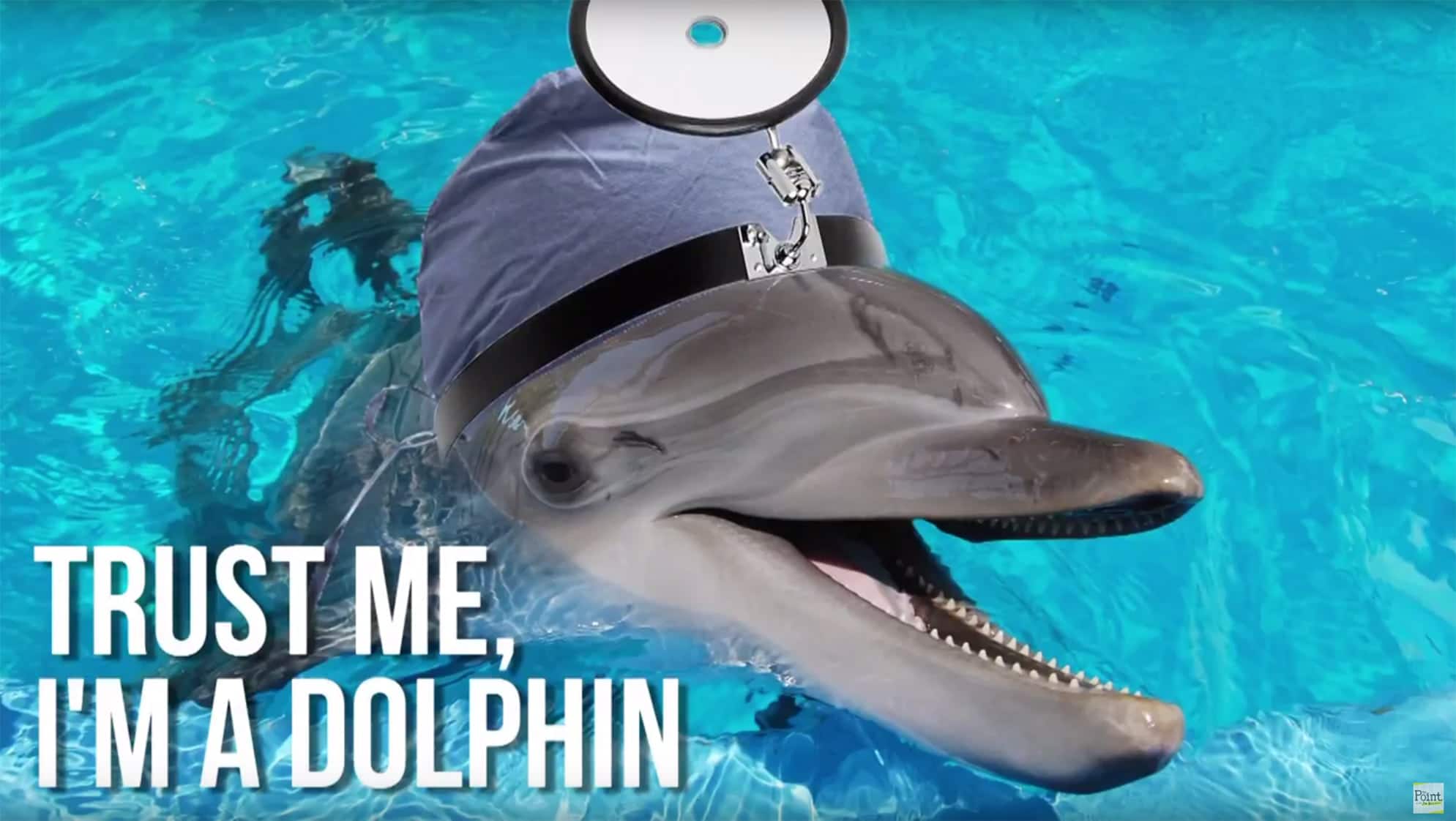 In an earlier blog we talked about the danger of swim-with programs and the potential for illness andinjury to both the dolphins and people involved.  Disease transmission is a serious concern, especially for people who are already ill or in a fragile condition.  Dolphins and whales are top-level predators and are still wild animals, even when captive-born, and have the potential to cause serious injury to people in the water with them.  Research has shown that 50% of people who have had regular contact with different species of marine mammals have been injured, and 23% developed a skin rash or reaction from contact.

There is no industry standard to regulate DAT or define its use, so any facility can develop these programs and they can be extremely variable in what they offer, though they may not differ much from the standard swim-with encounters offered by each facility.  Both the DAT and swim-with encounters usually involve entering the water with the dolphins, touching them, being towed by their fins or flippers, and may include an extra activity such as painting with or feeding the dolphins.  There is currently no regulatory control over swim with and similar programs in the US and these types of programs have been developed in several US facilities without specific oversight.  Of the approximately 30 US facilities that offer swim-with programs, at least 18 also offer DAT.  Similar trends have been seen in other parts of the world, where such programs are also unregulated.  It is completely up to the individual parks to define their own “therapy” programs.

Many individual whales and dolphins used in DAT and swim-with programs around the world have been taken from the wild, captured to fuel the growing demand for whales and dolphins in global marine parks.  Capture and transport methods are cruel and terrifying, and many individuals may die in the process or shortly afterwards.  Family and social groups left behind are broken apart, and removing whales and dolphins from wild populations can have unforeseen impacts on their communities.

A  number of independent reviews have demonstrated that there is no proven scientific validity to DAT. In fact, it has been suggested that people undertaking a DAT program may gain little more than they would have from an animal therapy program with a domestic animal like a puppy. Furthermore, research into swimming with dolphins programs demonstrated that some participants hesitated to interact with captive dolphins because they felt scared, and that many people reported feeling disappointed after a dolphin encounter. It is possible that DAT may increase that feeling of disappointment by raising the expectation of a healing, therapeutic experience. 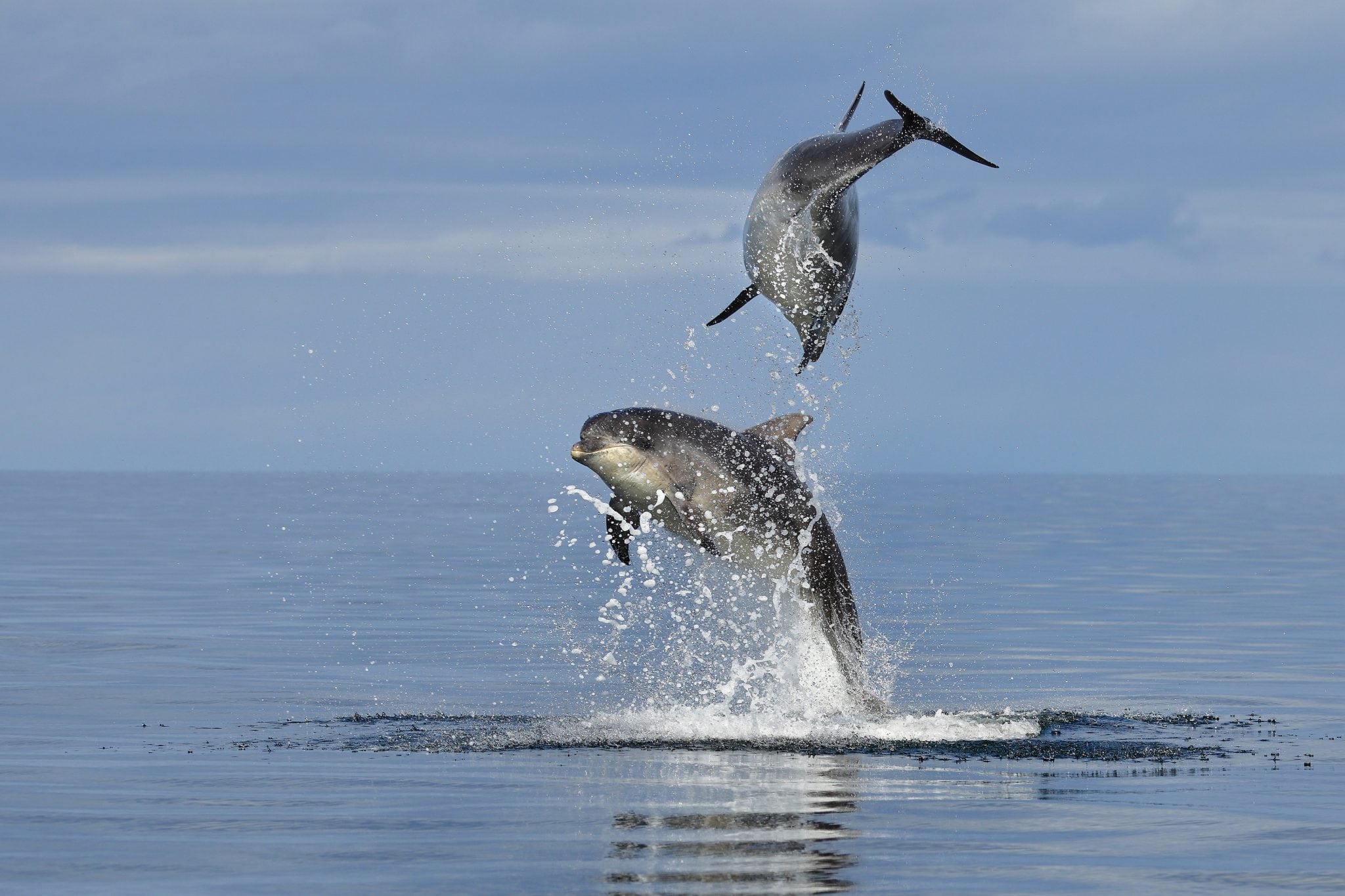 In essence, there is no scientific evidence that DAT is, at best, any more effective than any other Animal Assisted Therapy, including those that are cheaper and more readily available; DAT has not been demonstrated to have any long-term beneficial impact on those who have attended a program; DAT programs expose all participants to serious risk of physical harm and potential risks to health, and there are no official standards or enforceable guidelines relating to the provision of DAT or its employees.

Even one of the pioneers of DAT, Betsy Smith, has since denounced it publicly, stating that “it is a rather cynical and deceptive practice by dolphinarium and swim-with-programs owners. Some certified therapists with no dolphin knowledge will charge exorbitant fees for treatment that can be done without dolphins… At the heart of all these therapy programs is the exploitation of vulnerable people and vulnerable dolphins”.

You can help reduce the demand for swim-with and other dolphin encounter programs by signing our Pledge Not to Plunge and adding your name to the growing list of people who oppose captivity.  Your choice not to support marine parks that hold whales and dolphins captive can have a huge impact on the future of these forgotten whales and dolphins.