Members of the European Parliament have demanded stronger action by the EU against Japan’s decision to ignore international law and continue killing whales for ‘research’.

The calls came at a meeting in Strasbourg on June 8th when Members of the European Parliament (MEPs) and representatives of the EU Council and Commission debated Japan’s so-called ‘scientific’ whaling.

The debate was a result of a formal question that had been submitted to the EU Council and Commission in April.  Both speakers from Commission and Council repeated the EU’s strong position against scientific and commercial whaling and noted the political protest  (demarche) the EU had signed in December 2015, after Japan had announced its plans to continue whaling in the Southern Ocean despite a ruling by the International Court of Justice in 2014 to ban these hunts because they offered no true scientific value.

Fourteen MEPs, from various political parties, agreed that the EU needs to take stronger action to put pressure on Japan. Several asked the representatives of the other EU institutions if they were planning on pursuing other routes, such as potential trade measures or sanctions.

MEP, Mark Demesmaeker stated that the Japanese actions were in contravention of international law and urged Commission and Council to use every instrument possible in order to protect whales. He noted that the current trade negotiations between the EU and Japan were an excellent instrument to raise concerns and asked the Commission representative if whaling would be raised in these trade talks.  MEP Stefan Eck called the situation scandalous and noted that most EU citizens were against whaling. He recalled that the MEPs as elected representatives of the EU people were obligated to react and take stronger steps.

The European Parliament will now table a resolution in July that WDC hopes will strengthen their position on this whaling issue.  WDC is campaigning  for the EU to take a firmer stand against Japan´s whaling and to say NO to a free trade agreement, currently being discussed with Japan, until the whaling stops. 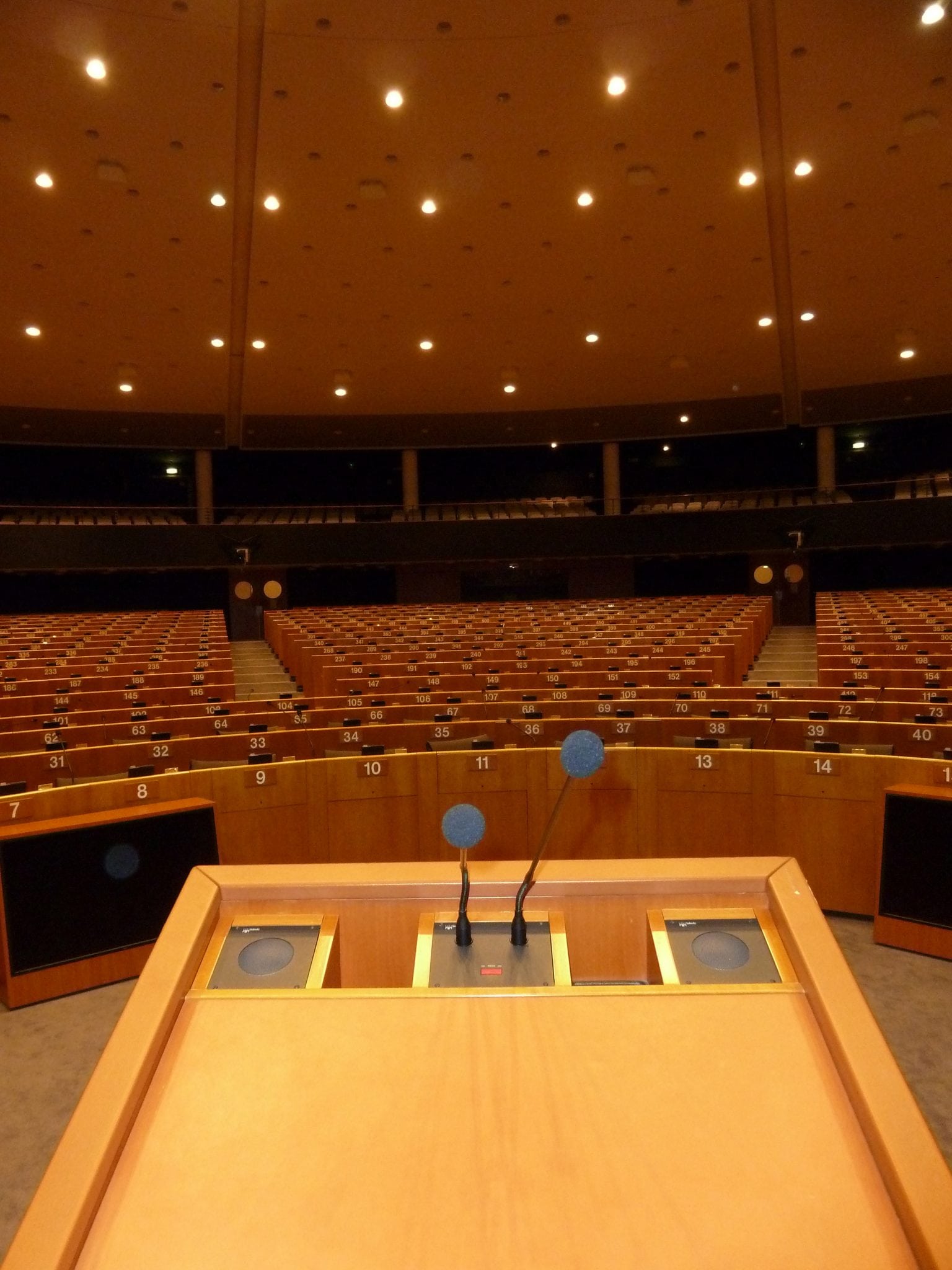