Tuesday saw the start of the International Whaling Commission’s (IWC) 2016 Scientific Committee meeting, hosted in Bled, Slovenia. WDC experts have been part of the meeting for more than 20 years and will present a number of papers as well as take part in the various workshops and sub committees.

One of the most contentious issues on the agenda will be Japan’s renewed scientific whaling programme in Antarctica, (NEWREP-A).

Unfortunately, things are not as simple or straightforward in the rarefied atmosphere of the IWC. The calls for impartiality towards the political debates which surround the meetings of the IWC plenary (the inter-governmental meeting later in the year), have naturally often been made by Japan itself. Ironically, it is no secret that Japan’s reasons for remaining the world’s No.1 whaling proponent, are purely political. Japan has used the guise of science and the weaknesses of the IWC for decades in order to pursue and advance its non-scientific agenda. 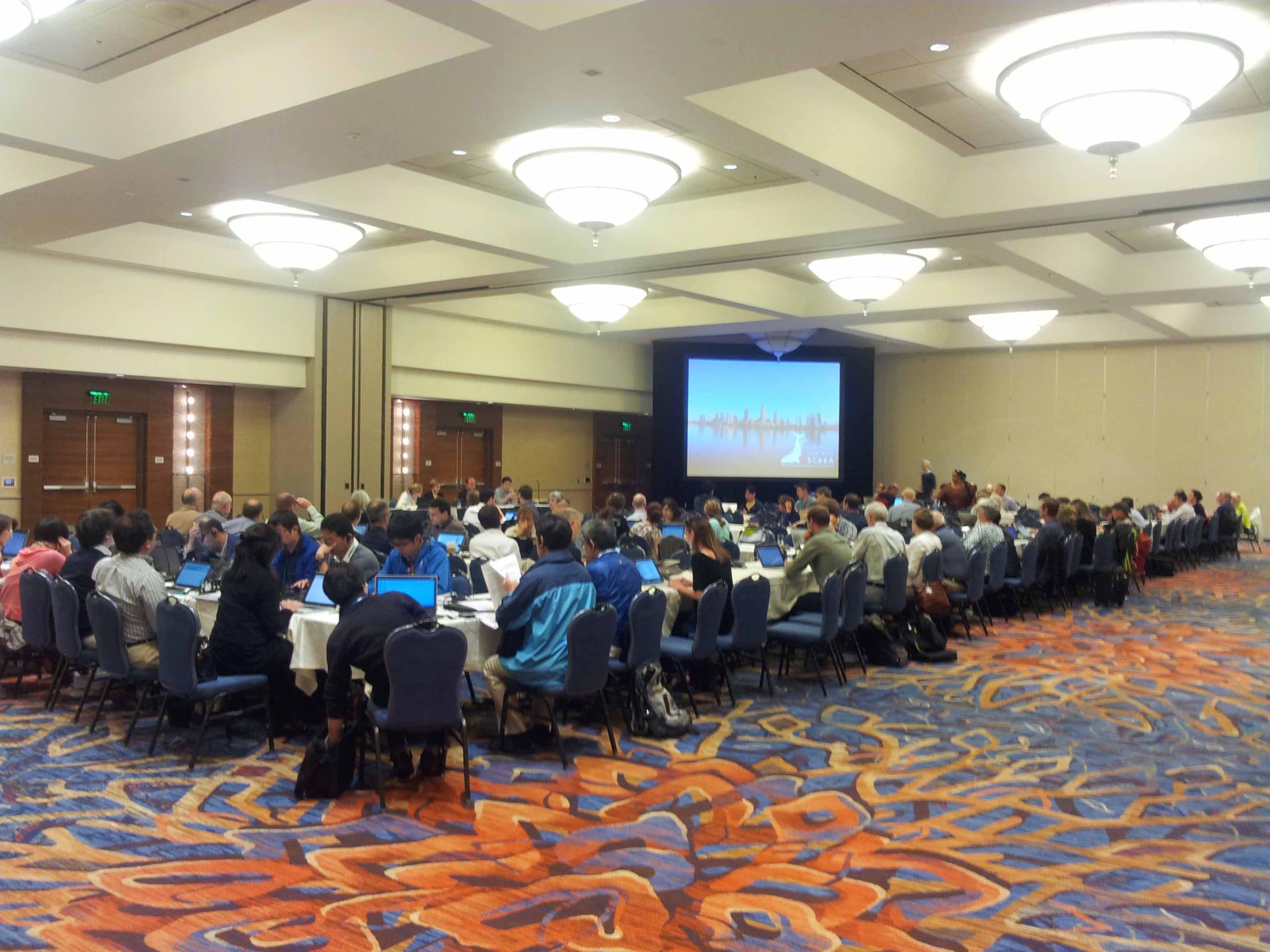 In March 2014, the International Court of Justice (ICJ) ruled that Japan should immediately rescind its unilateral Antarctic special permit whaling programme “JARPAII” since Japan’s Antarctic whaling did not qualify as scientific.

However, in November 2015, Japan announced that it would resume Antarctic whaling under its new programme, “NEWREP-A”, despite international opposition.

Before this announcement, NEWREP-A had been reviewed by an IWC expert panel, which concluded that the proposal had not demonstrated the need for lethal sampling to achieve its objectives. That is, they did not need to kill any whales to achieve what they claimed they wished to do in the name of science. The Scientific Committee subsequently stated that further work and analyses was necessary and the matter should be tabled for review in 2016. Japan had failed to get the IWC Scientific Committee to endorse its whaling.

The population total for the Antarctic minke whale is officially classed as unknown. They are categorized as Data Deficient by the World Conservation Union (IUCN) Red List (2008), making it difficult to know the exact impact of this hunt on the population. The IUCN assessment suggests that there has been a 60% reduction in the population between the 1978–91 period and the 1991–2004 period, but this is still being investigated. If correct the IUCN would classify the Antarctic minke whale as endangered. As the population numbers are unknown any hunting has the potential to significantly impact on the population, especially when females of breeding age and pregnant females are killed.  What we do know is that the Antarctic ecosystem is being adversely affected by climate change and ocean acidification, with major impacts on the krill and prey species that the whales rely on. It may well be that whaling is just one pressure too many for the whales.

The IWC is still seeking to understand and implement the 2014 judgement of the ICJ. It is wrestling with how to create a process that allows it to consider the scientific and policy implications of the judgement. It’s complex, but Japan and her allies are trying to escape the rigorous scientific criticism of its proposals and are desperately trying to avoid the IWC taking on the necessary international enforcement measures to allow it to truly regulate any current whaling. WDC believes that if Japan was to accept the IWC’s implementation of the ICJ judgement in its entirety, then it’s likely it would have to put away its harpoons for ever.

But Japan has sought to disregard the due process that the IWC is creating and whilst WDC completely agrees with the importance of protecting the scientific focus of the SC, the IWC’s scientific credibility can only be ensured by enforcing the necessary due process under the IWC, in line with the ICJ’s ruling, agreed IWC processes and sound scientific advice.

Tolerating anything else is simply an acceptance of the chaos that Japan and her allies want to maintain within the IWC; a chaos from which they hope to rebuild commercial whaling.