Fishermen on the Solomon islands who captured a number of wild dolphins have now set them free after negotiations with local fisheries officials.

The fishermen herded the dolphins in order to sell them to a businessman who claimed to have a licence to export the mammals to captive facilities.

All the dolphins were later allowed back out to sea after fisheries compliance officers told their captors that their actions were illegal.

Bottlenose, spinner and spotted dolphins are often targeted by hunters on the Solomons, with prices for live dolphins increasing in recent years.  Research published in 2015 revealed over 15000 dolphins have been killed in dolphin drive hunts carried out in the Solomon Islands since 1976. 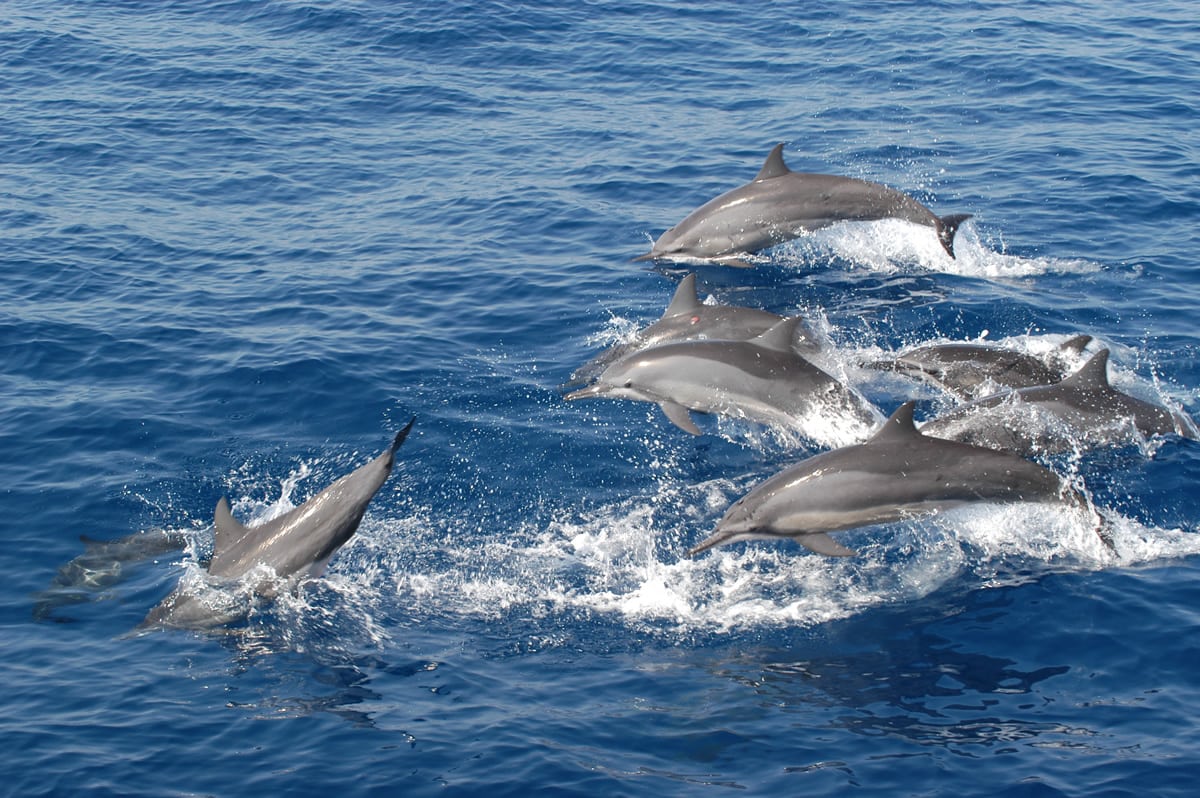