Brewers in Australia have launched a new ale made from ambergris, a substance naturally secreted by sperm whales.

The Robe Town Brewery has said that its Moby Dick Ambergris Ale is brewed using small amounts of the waxy and foul smelling whale by-product as one of its ingredients. The brew was created as a special edition for a beer festival in Melbourne, Australia.

Ambergris is produced in the intestines of the whales to protect them from the sharp beaks of squid that they eat. It is then passed out by the whale as faecal matter, or vomited into the sea, where the salt and sun turn it into a hard rock over a long period of time. It is sought after by the cosmetics industry because it helps to prolong the scent of perfume and so, when found, it often fetches high prices at auction.

A brewery in Iceland caused international controversy in 2014 when it launched a beer for a local festival that contained parts of dead whales.

This latest use ambergris in a beer seems to be a gimmick. It is currently perfectly legal in most countries (including the UK) to salvage a lump of ambergris from beaches as the substance is regarded as a by-product and therefore outside the scope of the body that governs such trade, CITES  (the Convention on International Trade in Endangered Species). However, the situation is slightly different in Australia, where ambergris is considered to be a whale product and therefore, its export and import is regulated under part 13A of the Environment Protection and Biodiversity Conservation Act, 1999.

Trade in whale products or by-products of any kind perpetuates the notion of whales as a commodity, with their parts to be consumed or used in some way by humans. 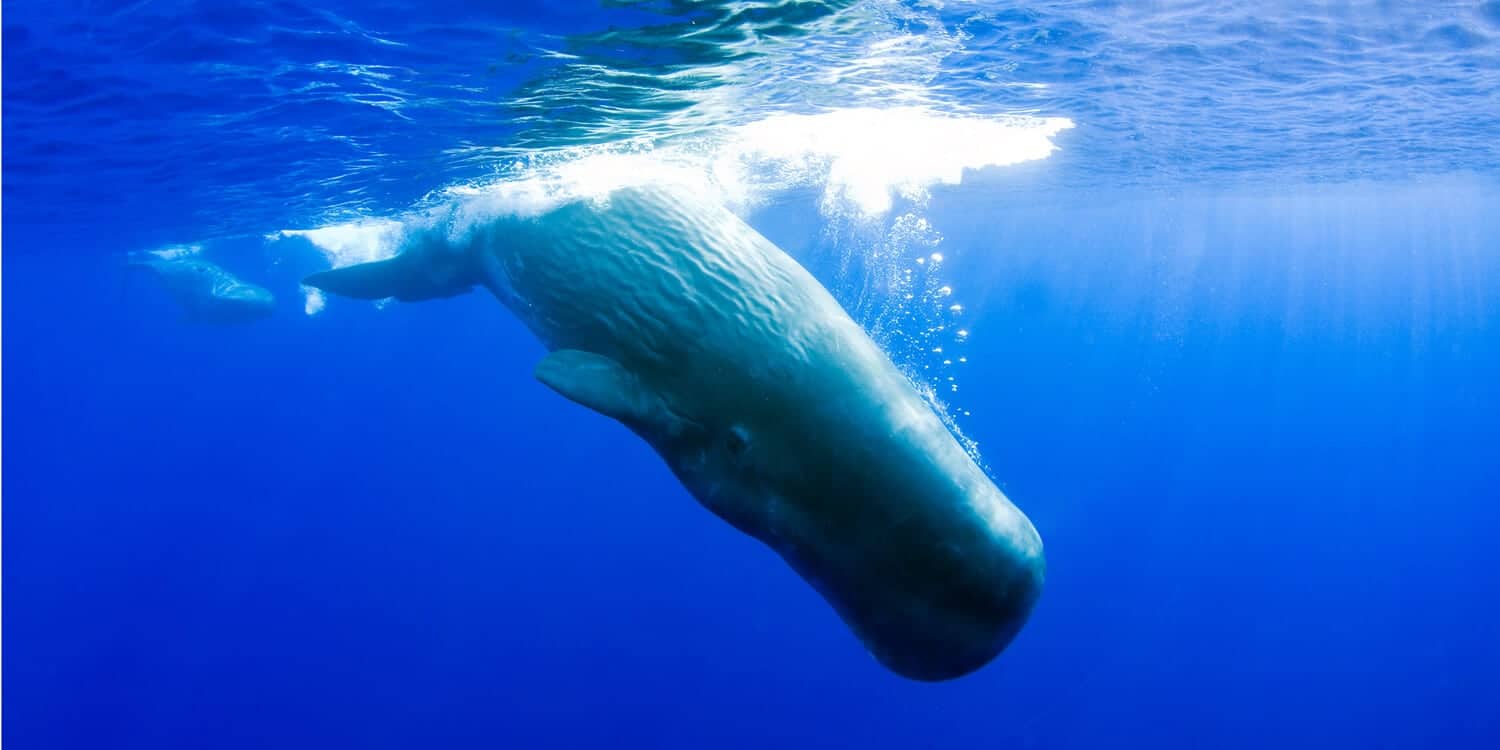