A new marine park where visitors can interact with dolphins, has opened in Japan. “Dolphin Farm Shimanami” opened on April 17th in the town of Hakata in Ehime Prefecture.

Two Risso’s dolphins and four bottlenose dolphins were transferred earlier in the month from another facility, Dolphin Farm Awaji Janohire , a park known to have acquired dolphins from the Taiji drive hunts.

The new park plans to open a breeding centre in due course. Until recently, marine parks in Japan have used Taiji as a major source for dolphins until the announcement last year by the Japanese Association of Zoos and Aquariums that its members could no longer do so. 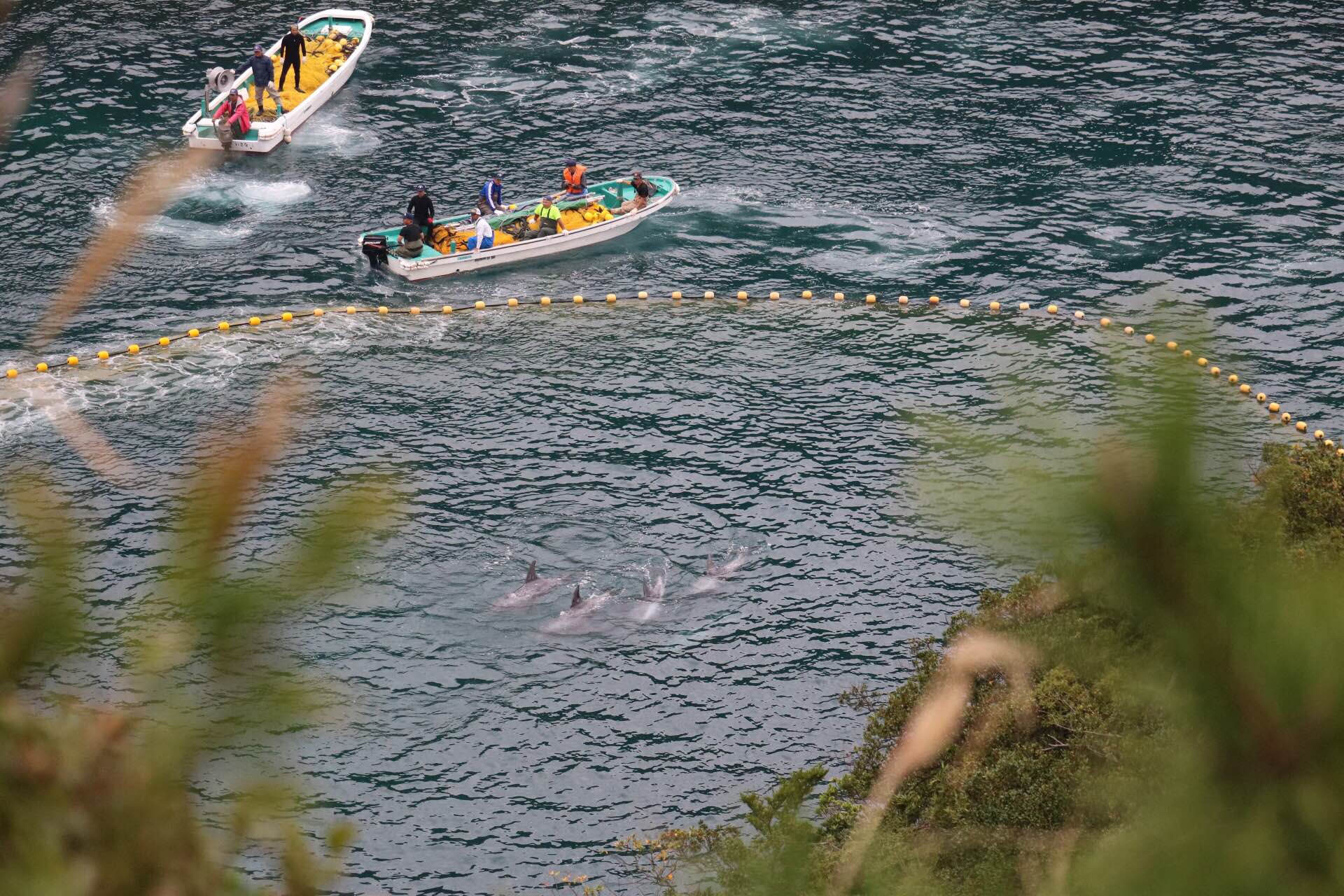