SeaWorld CEO, Joel Manby has announced that the US company will end all orca breeding programmes this year, making this generation of captive orcas the last to be kept in SeaWorld’s tanks.

In the surprise announcement, Manby also announced the phasing out of all theatrical orca whale shows in all parks.

In 2015, the California Coastal Commission agreed to only allow SeaWorld to expand its San Diego marine park if the breeding of orcas there ceased. The decision (which SeaWorld is currently fighting), combined with falling profits, fines, insider dealing and spying scandals, a growing global public backlash against the keeping of whales and dolphins in captivity, and the ending of numerous corporate partnership deals have all put continuous pressure on SeaWorld.

WDC anti-captivity campaigner, Rob Lott said; “WDC welcomes this major news announcement and is thrilled that SeaWorld’s new management is finally aligned with public opinion and recognises the fact that keeping performing orcas in tanks for our entertainment is no longer acceptable. SeaWorld holds 29 of the 56 orcas currently held in captivity and WDC will continue to campaign to improve their situation through the creation of more naturalistic sea pen sanctuaries where captive orcas can be retired. However, it’s important to remember that SeaWorld also holds numerous dolphins and belugas captive and it remains to be seen what fate awaits them.” 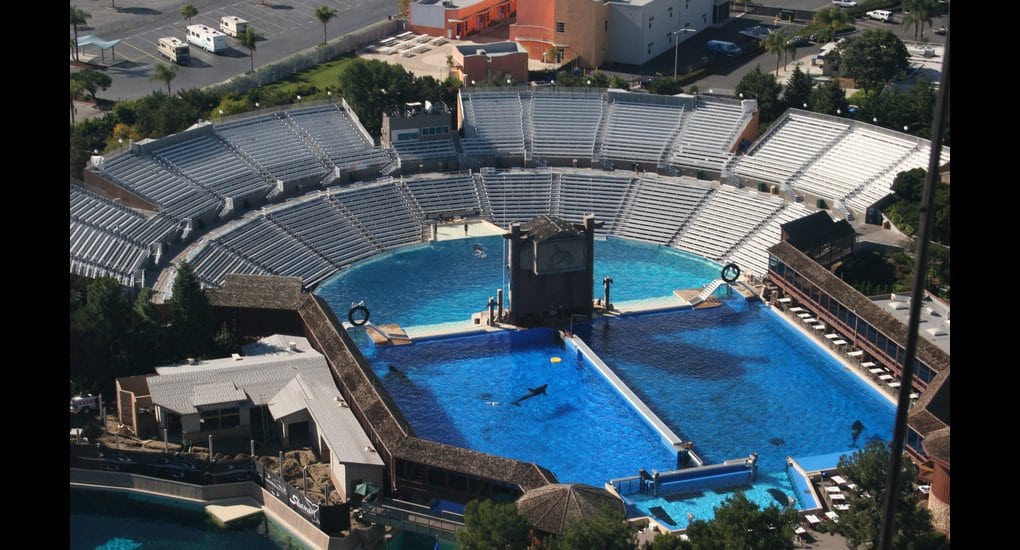