Researchers from Australia have identified three surviving populations of Antarctic blue whales, the largest creatures to have inhabited the earth.

Commercial whaling in the 20th century reduced the number of these whales from nearly a quarter of a million to an estimated population of just 360 whales when whaling ended in 1972/73. Recent estimates have put the population at around 2280, leaving it criticically endangered.

Surveys initiated by the International Whaling Commision saw teams from Flinders and Sydney universities carry out research on the whales in their summer feeding grounds in Antarctica. Even though they share feeding grounds, they then migrate to different breeding grounds during the austral winter.

Further research is needed to discover the numbers of each population and their migration routes to their breeding grounds.

The full report can be found at www.nature.com 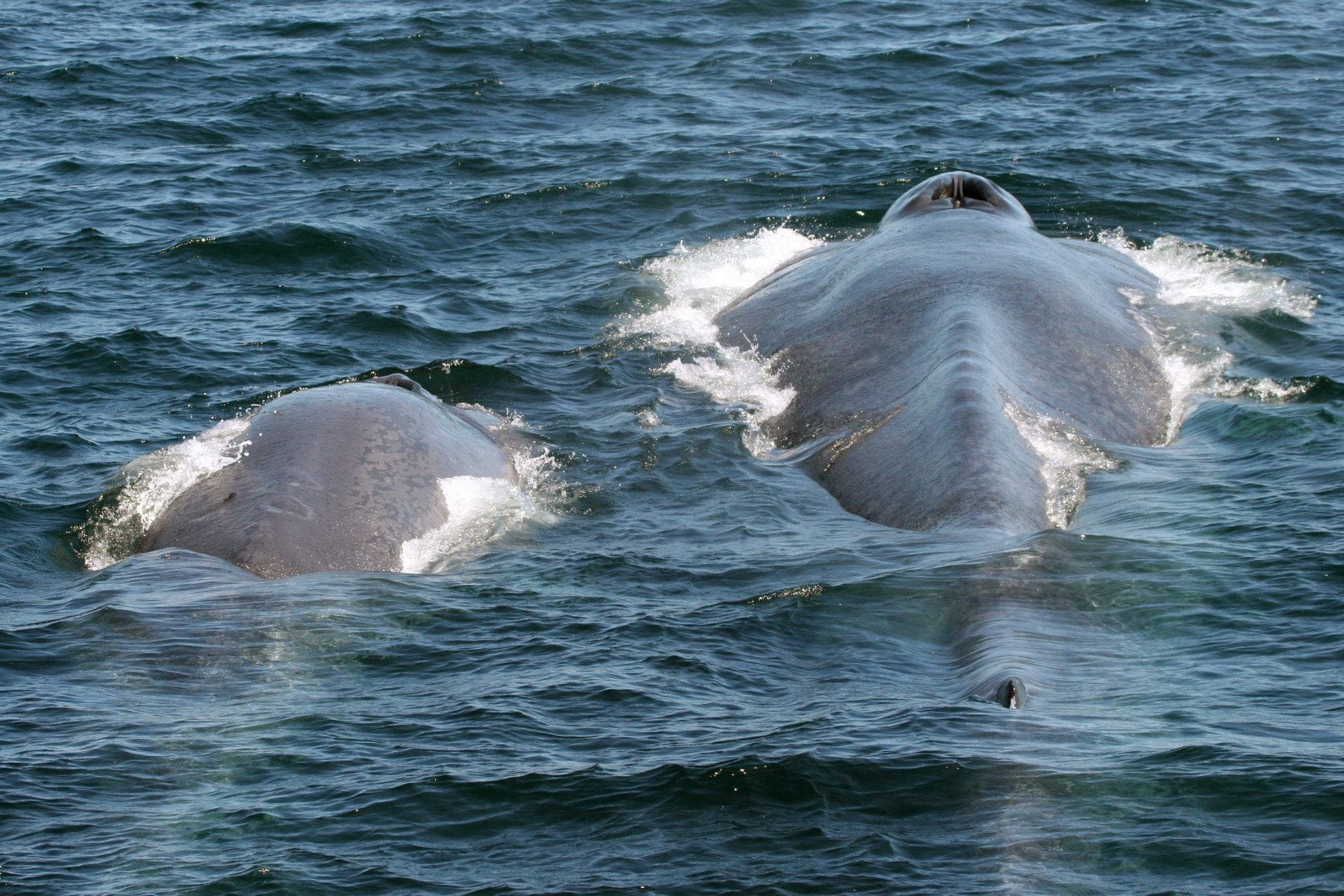