Read and watch the BBC’s reporter in Asia, Rupert Wingfield- Hayes, as he goes to a Japanese market to buy whale meat, ‘tastes’ it, and gets the views and opinions of someone who ate it as a child but has now stopped.

WDC applauds this investigation; which gets to the heart of why Japan continues to whale.

Japan has a limited tradition of small type coastal whaling which can´t really be described as ‘part of Japanese culture’.

Iceland´s whaling history is actually quite brief.  Organised whaling operations didn´t start until the beginning of the 20th century. While Norway does have a longer tradition, the infamous commercial whaling operations mostly took part in the 19th and 20th century as well. These days, whaling doesn´t play an important part in the cultural lives of any of these countries and demand for whale meat continues to fall. 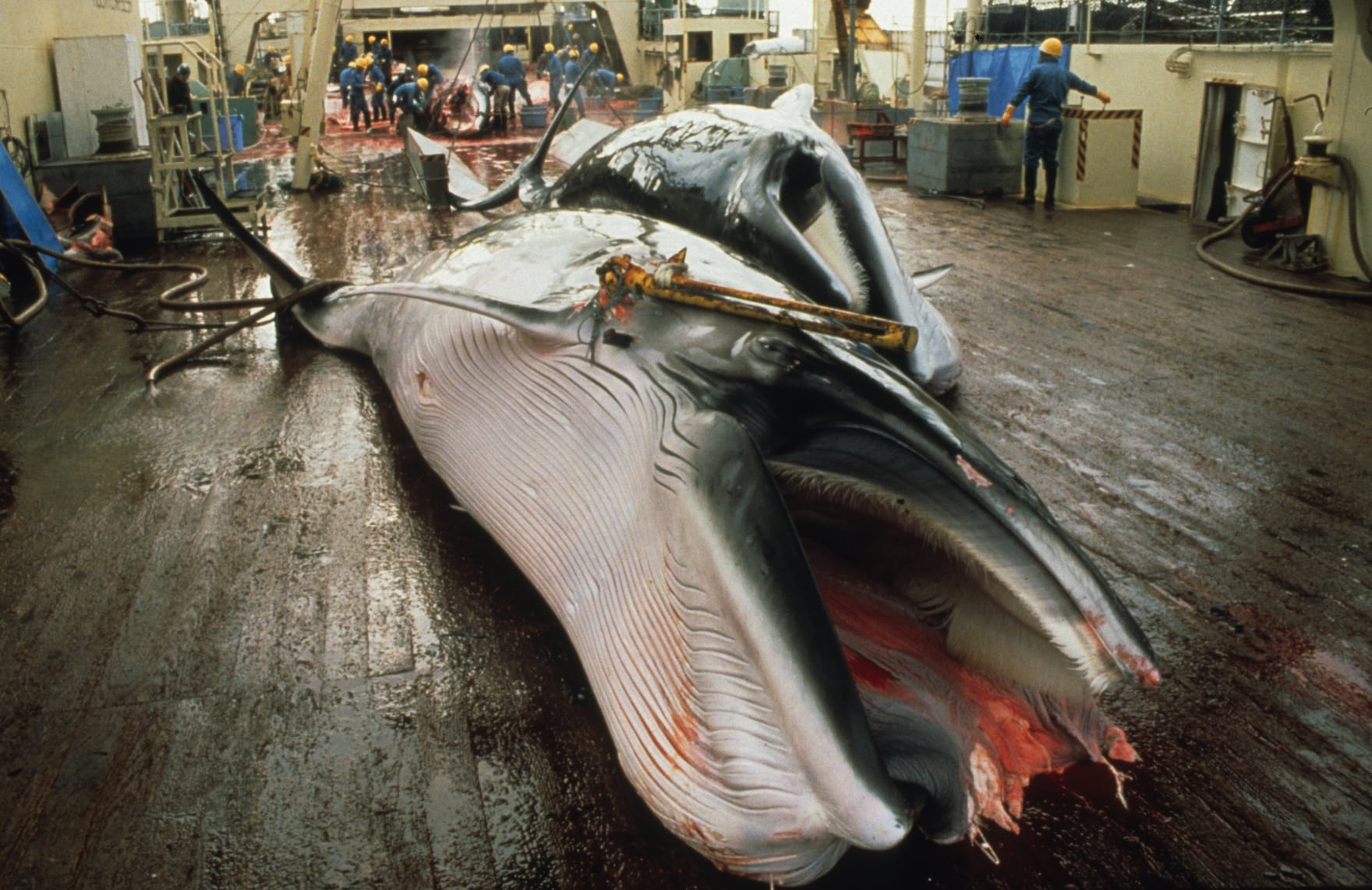