Fivesperm whales have now died stranding off the east coast of the UK in recent days. The first whale came ashore at Hunstanton in Norfolk on Friday. Three more than stranded at Skegness on Saturday and Sunday. On Monday, a fifth whale came ashore.

The latest deaths come after 12 sperm whales stranded and died earlier in the month in Germany and the Netherlands. It is unclear at the moment what caused them to strand but the southern part of the North Sea is much shallower than the deep waters of the North Atlantic where sperm whales are usually found, feeding on prey such as squid. 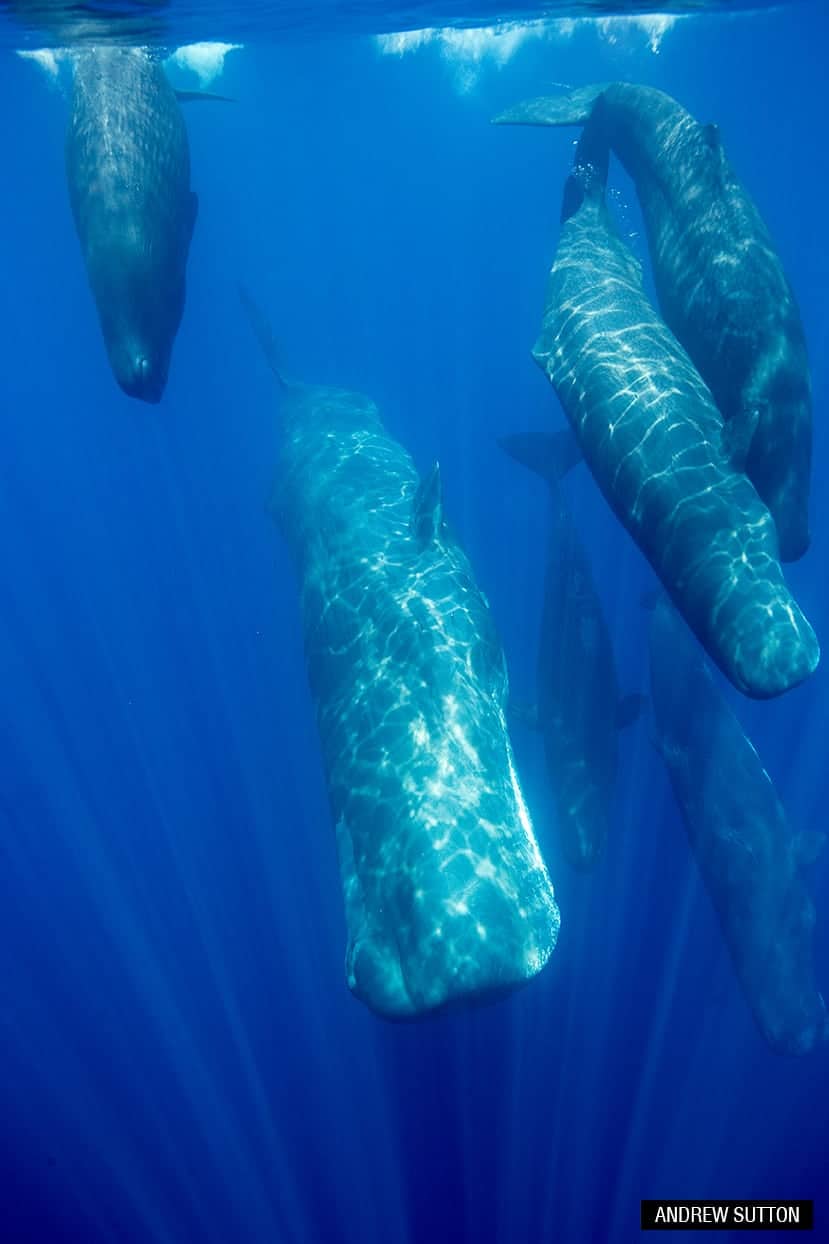