Following an excellent year for sightings in 2015, several humpback whales have already been seen around the UK in 2016.

After one whale was successfully rescued from fishing gear off the west coast of Scotland last week, a breaching whale has been seen off the Shetland Islands, having originally been mistaken for a fin whale. Two humpbacks were also recently sighted by a helicopter crew off Boddam on Shetland.

Meanwhile at the other end of the UK, a humpback was identified by a surfer at Padstow in Cornwall this week. This follows two whales being seen in St Ives bay at the start of the month. 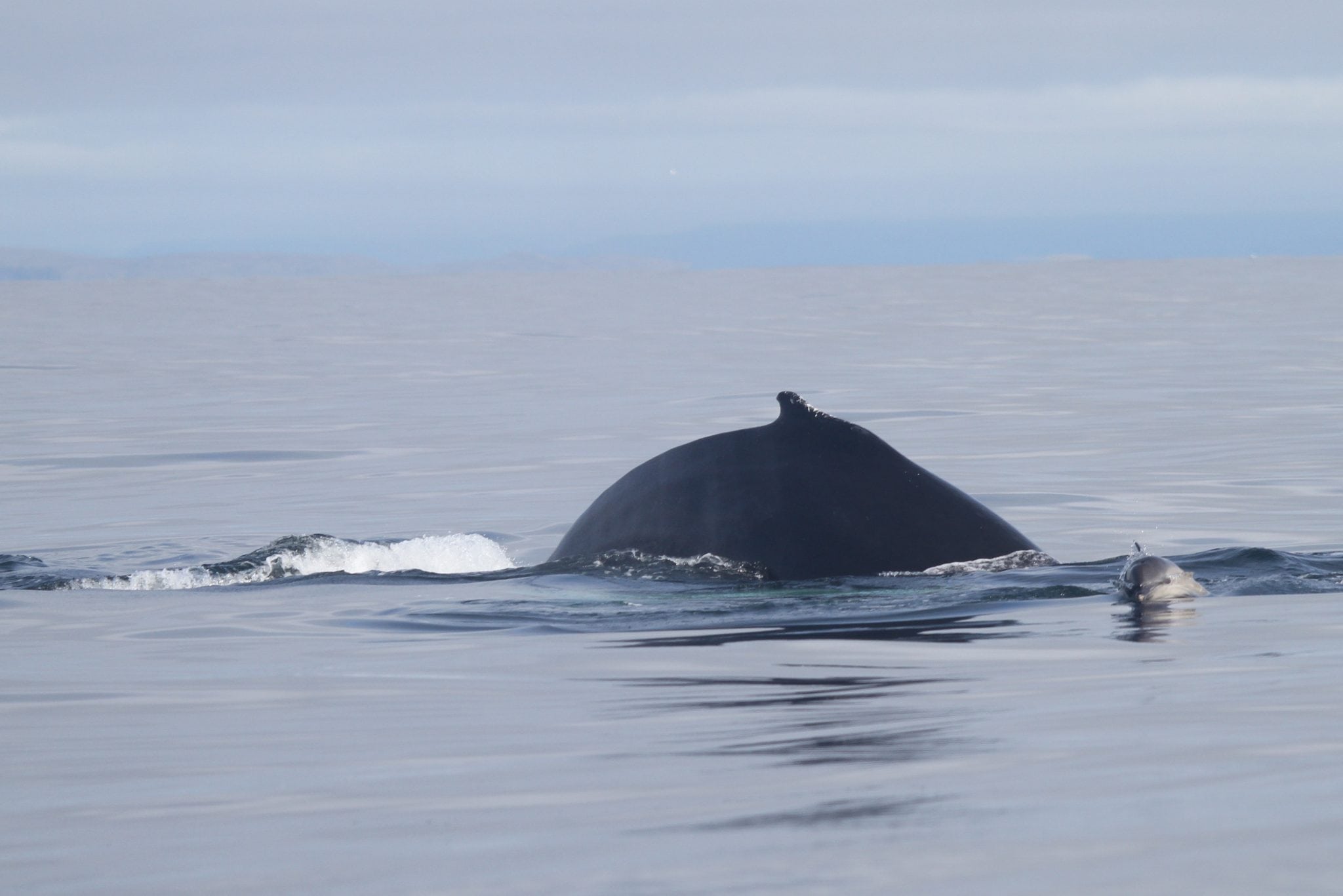