The Environment Ministry in Spain is proposing the creation of a “whale highway” in the Mediterranean to protect whales and dolphins from oil exploration.

Located off the east coast of Spain, running between Catalonia and Valencia on the mainland out to the Balearic Islands, the area would be designated a “Specially Protected Zone of Mediterranean Importance” (Zepim) under the Barcelona Convention for the Protection of the Mediterranean, a UN agreement adopted by countries bordering the Mediterranean in 1975 to prevent pollution in the sea.

It would prevent any oil exploration in the protected zone, which is home to several species of whales and dolphins, including sperm and fin whales as well as bottlenose and striped dolphins. 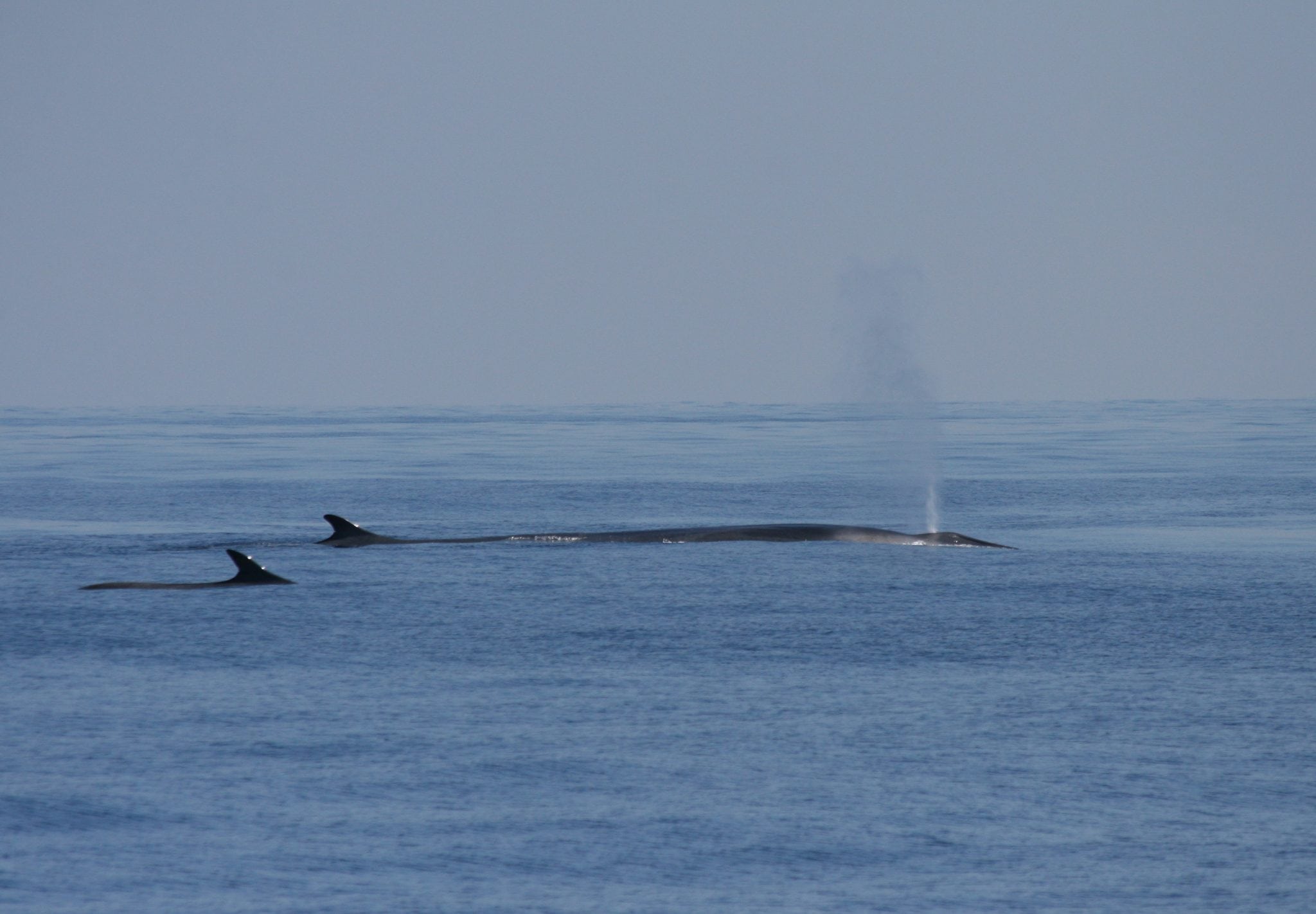