A man in Cornwall who regularly eats animals that have been killed by traffic (road kill), is potentially facing prosecution after admitting to eating dolphin meat. He is intending to eat a casserole at Christmas made from the remains of a common dolphin he found dead stranded on a beach.

However, under UK law it is illegal to be “in possession of part or a whole” of a protected species including a dolphin. Penalties include up to six months in prison or an unlimited fine if convicted.

Regardless of the legal position, eating the meat would be very unwise. Dolphins can carry diseases which are transferable to humans, and are usually taken away by local authorities to be buried in landfill.

Whales and dolphins can also be heavily contaminated. Pilot whales, for example often carry high levels of mercury. Anyone who does come across a dead whale or dolphins should contact the UK Strandings Hotline. 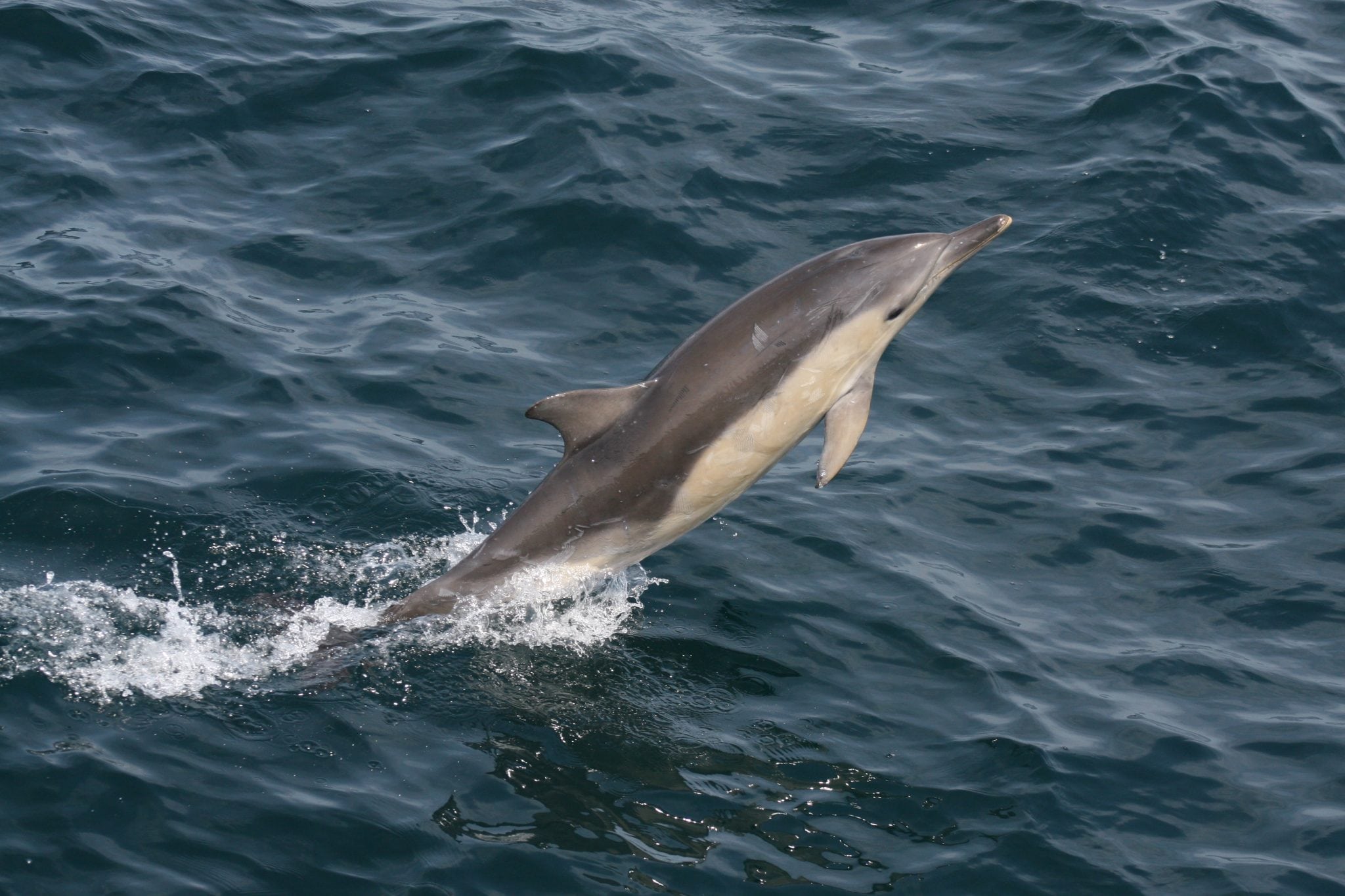