A humpback whale has been freed from fishing gear thanks to the help of a local retired fisherman on the Isle of Skye.

The whale was first sighted a couple of weeks ago but after attempts to free the creature were unsuccessful, it was feared it may have drowned.

However, retired fisherman John Mckinnon sighted the whale over the weekend and went out in a boat belonging to his nephew, Gordon. Between them they were able to cut the ropes attached to the whale before a rescue team arrived. The whale then came to have a look at the pair before heading out to sea.

2015 has seen an increased number of sightings of humpbacks around Scotland’s west coast. 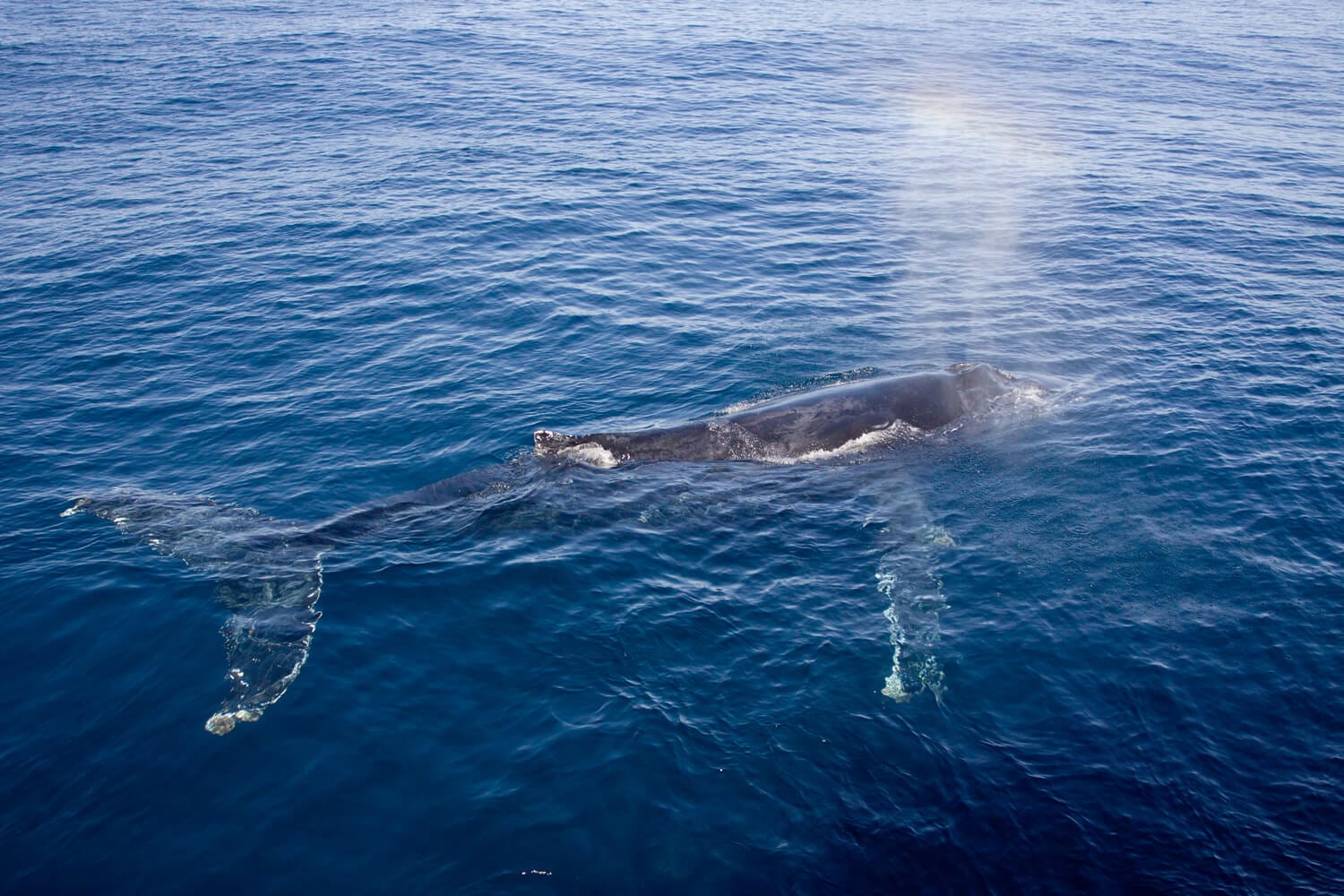