A man in the UK is facing a prison sentence for illegally trading in various endangered species.

Police found illegally acquired cheetah and dolphin skulls, as well as sperm whale teeth when they raided the home of Aaron Halstead in Lancashire.

Halstead has been warned by a judge at Burnley Crown Court that he may serve a sentence of up to four years after pleading guilty to four counts of buying and selling endangered species.

During the initial hearing, it emerged that Halstead had received a caution from the police in 2011 for selling stuffed endangered birds.

Halstead will be sentenced next month. 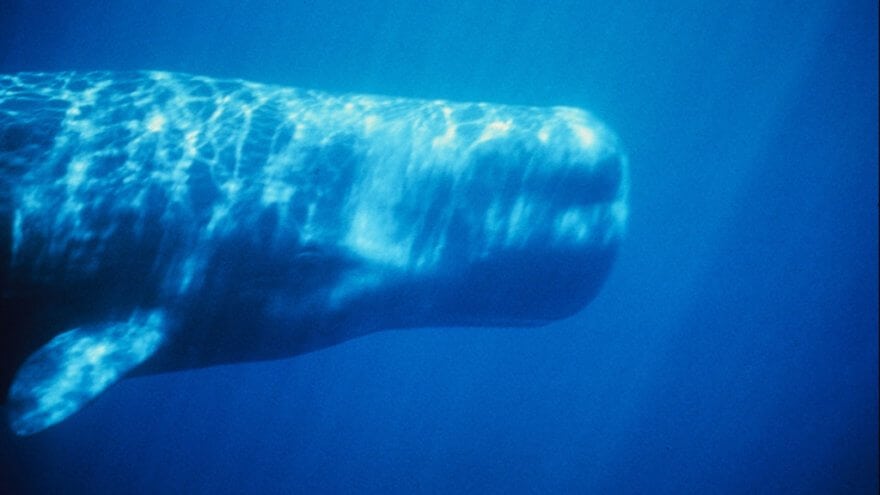