A gray whale in the Pacific Ocean has been recorded completing the longest ever migration for the species.

The female whale made a round-trip of 22,500 km (14,000 miles) during her journey from feeding grounds off Russia to Mexico and back, according to a report in Biology Letters.

It was thought until now that the two populations of gray whale found in the Pacific were entirely separate. This discovery of a whale from the feeding grounds of the western population migrating to breeding grounds used by the eastern population is a major concern. Critically endangered, until now it was thought there were less than two hundred Western gray whales left. The possibility that even some of these whales might in fact belong to the more numerous eastern population means that scientists must now re-evaluate just how many, if any, of the actual Western gray whale survive.

The subject of gray whale migration has been in the news recently after individuals were sighted in the Mediterranean (2010) and Atlantic (2013), leading to speculation about whether they might be able to recolonise the Atlantic as ice loss in the Arctic makes it easier for them to get through the north-west passage. 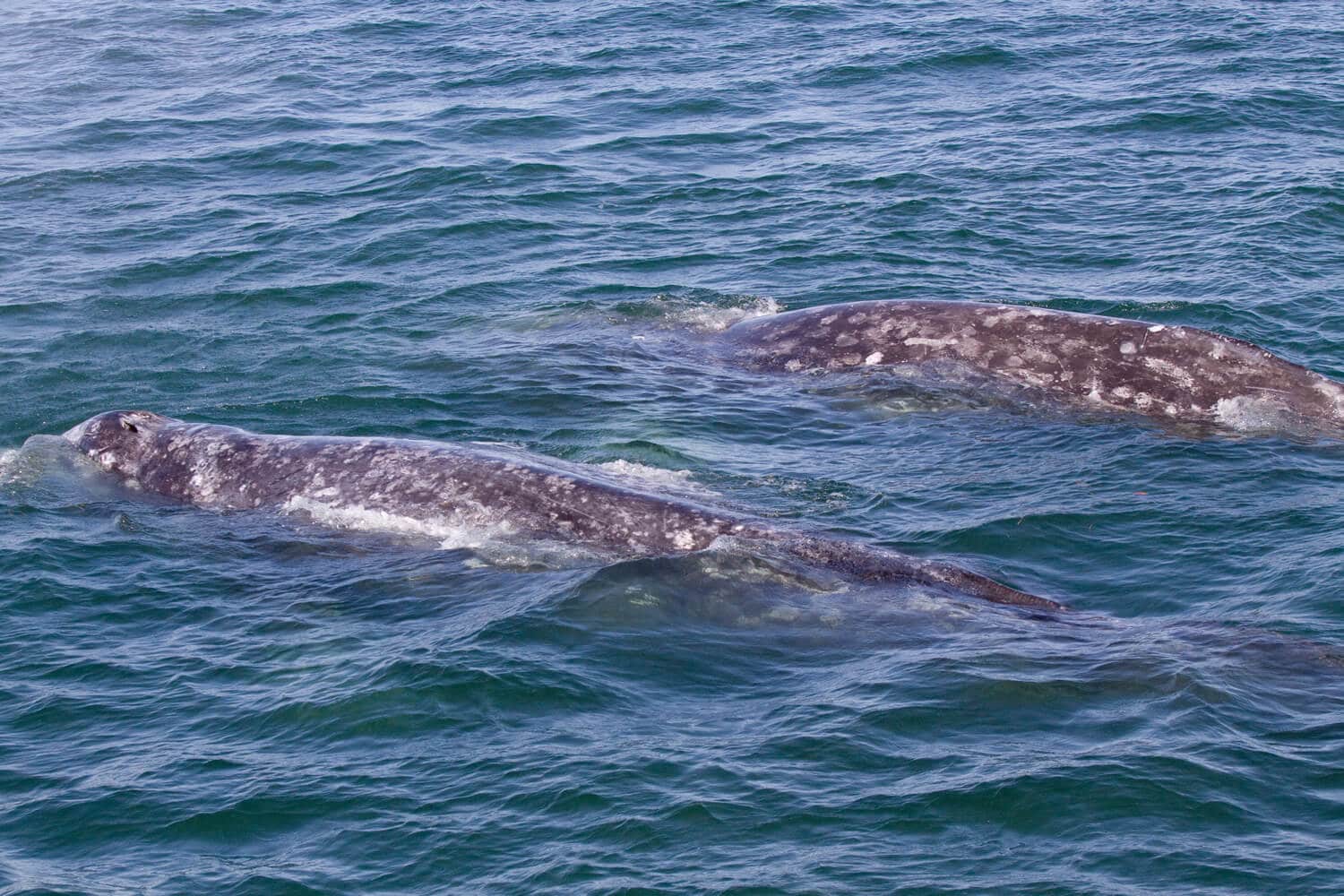