Researchers on board a research vessel sailing the waters near the South Orkney Islands, South Shetland Islands, and Antarctic Peninsula have identified a unique whale song that could well come from a new species of whale. The team investigating the sound included researchers from WDC’s Latin America office in Argentina.

The signal, known as the Antarctic BW29 signal, was recorded by underwater recording equipment towed 200 metres behind the ship. The song could be from one of a few known species of beaked whale but, as yet, it can not be identified leaving open the possibility it is from a new species. 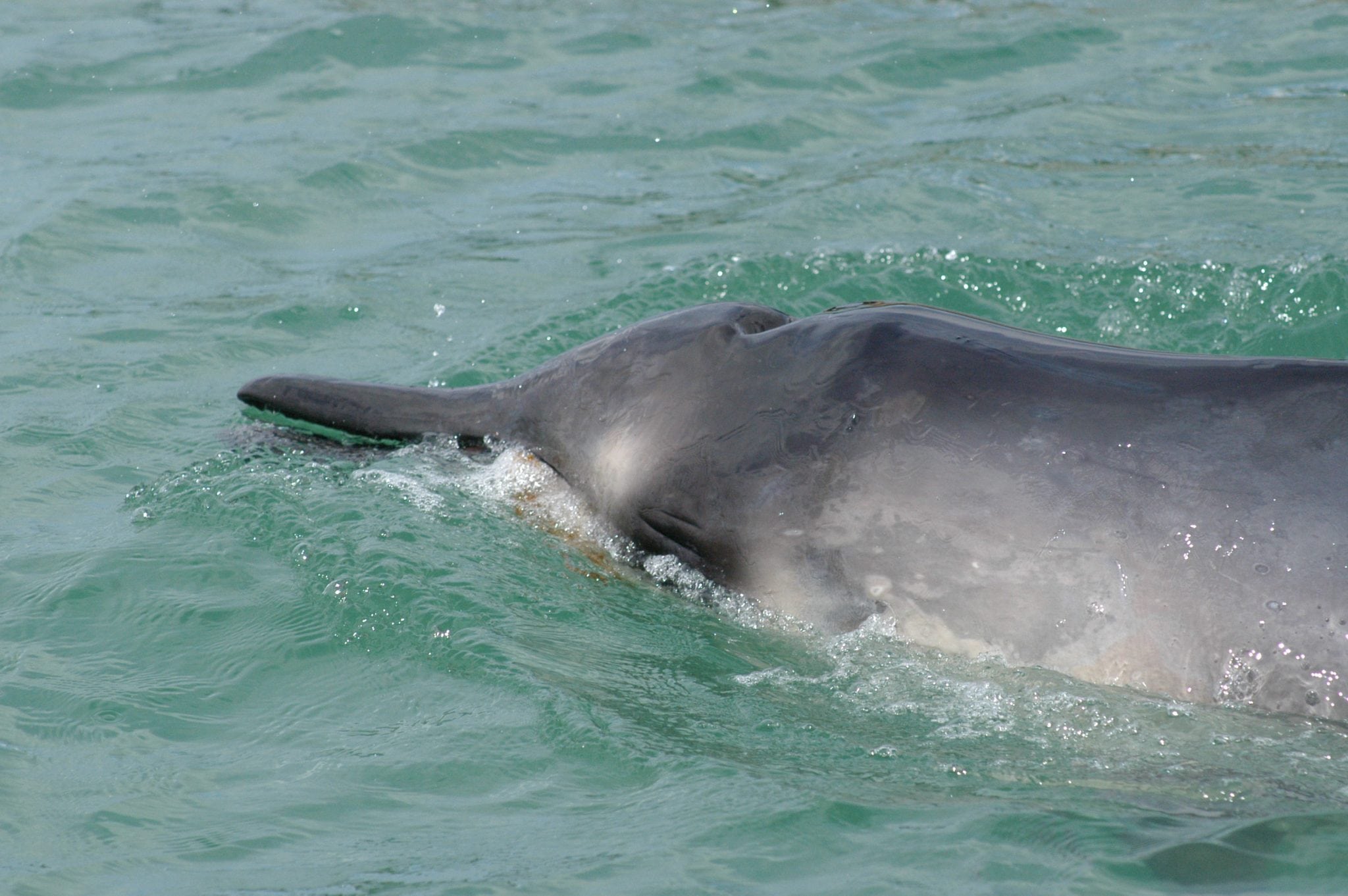