Whaling ships in north-eastern Japan have left port to begin government-backed scientific whaling in coastal waters around the country. The four ships could kill up to 51 minke in the coming few weeks as part of a so-called ‘research’ programme in the north-western Pacific.  The hunts will take place within an 80km radius from Ayukawa port in Ishinomaki, Miyagi Prefecture.

In March last year, the International Court of Justice (the highest court of the United Nations) banned Japanese scientific hunts in the Antarctic, criticising their scientific value. The court decided that the hunts were nothing more than commercial whaling (banned in 1986) masquerading as science and so ordered them to stop. Much of the meat from these hunts is made available for sale to the public.

On Monday, an expert panel of the International Whaling Commission rejected Japan’s latest proposal to resume hunting in the Southern Ocean, stating that it failed to show the need for the lethal take of whales to meet its objectives. 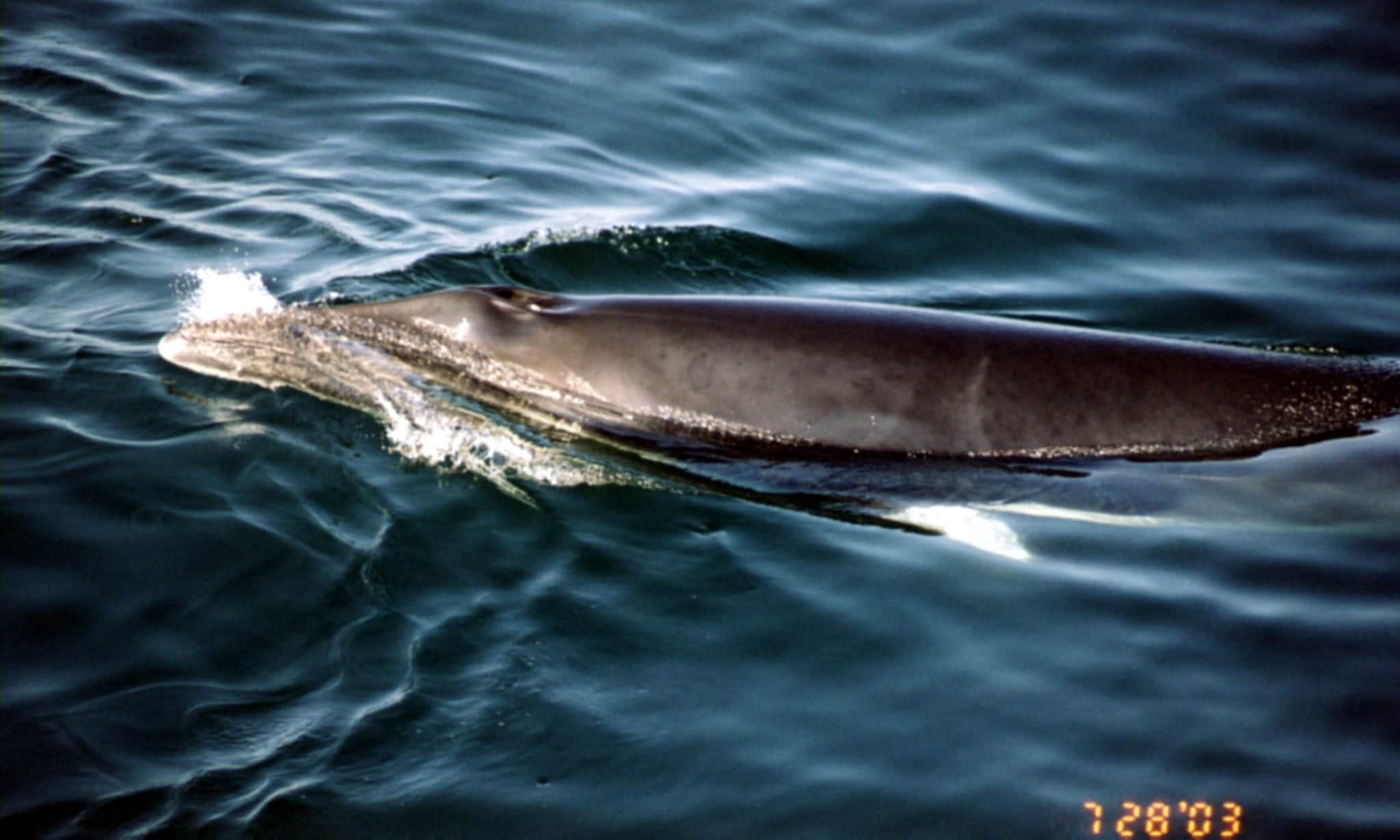