Scientists studying the fossil (see image) of a beaked whale discovered in desert of west Turkana in Kenya, say it is the most precisely dated beaked whale in the world, and the only stranded whale ever found so far inland on the African continent. The whale remains were dug up nearly 500 miles from the ocean, and so it is thought that the creature took a wrong turn and then swam up the ancient Anza river 17 million-years ago.

The find sheds light on Africa’s ancient swamplands, and has also helped reveal when man first walked on two feet.  Scientists have now concluded that East Africa would have been flatter and wetter at that time, and covered in forest. At this key point in time the landscape then began to rise, the climate began to dry and the forests died away, leading primates living there to begin walking on their two rear limbs.

The ‘Turkana whale’ is estimated to have been 22ft (6.7 metres) long and it is believed to be related to its more modern cousins the Baird’s and Cuvier’s beaked whales. 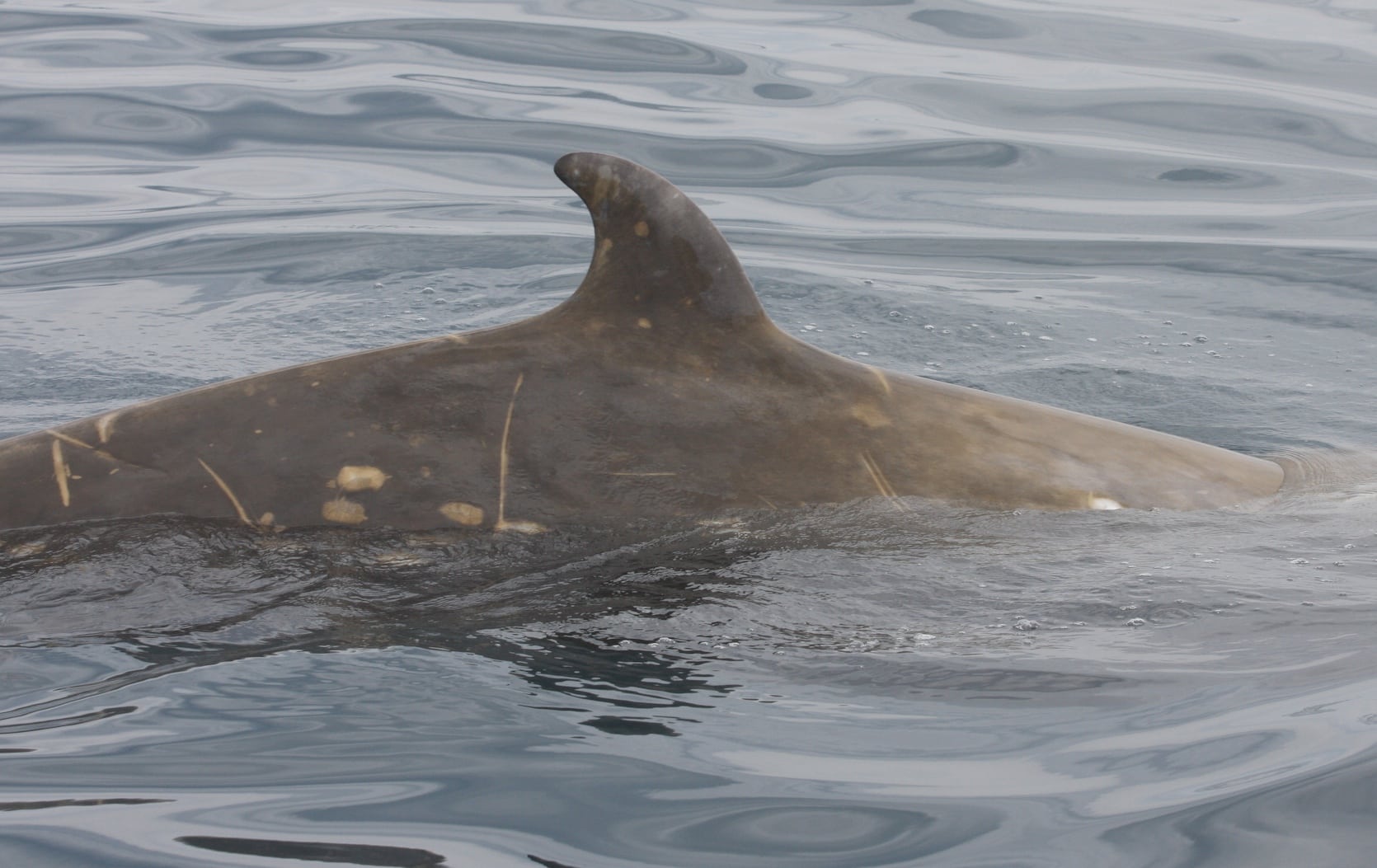