WDC and 19 other concerned welfare and conservation organisations are concerned that changing advice to stop mitigation to prevent any seal corkscrew injuries (so-called because of their spiral-like appearance) from ships propellers is premature.

We welcome the preliminary SMRU (Sea Mammal Research Unit) report, that clarifies that grey seal predation on the Isle of May has resulted in the death of some grey seal pups in a manner consistent with those previously thought to be produced by ducted propellers. Following a review of existing cases in Scotland, the report states that similar predation by grey seals is responsible for some if not most seal deaths exhibiting these injuries. However, the report also states that it would be “premature to assume that the interactions with propellers are not responsible for any of the observed corkscrew injuries”.

There is at present no evidence, or even suggestion, that grey seal males are predating similarly on adult female common seals or would be a likely cause of the many cases recorded of fatal corkscrew injuries in adult common seals. As a result, we welcome reassurance from Marine Scotland that “this evidence does not completely eliminate ship propellers” and that research into corkscrew injuries will continue. We do not currently know what focus this research will take.

The seal corkscrew injury research has emphasised the value of collecting and analysing data from marine mammal strandings, in order to identify anthropogenic threats to marine mammals over time. Common (or harbour) seals are declining at a UK level and the declines are dramatic, and very worrying, in some regions of Scotland. 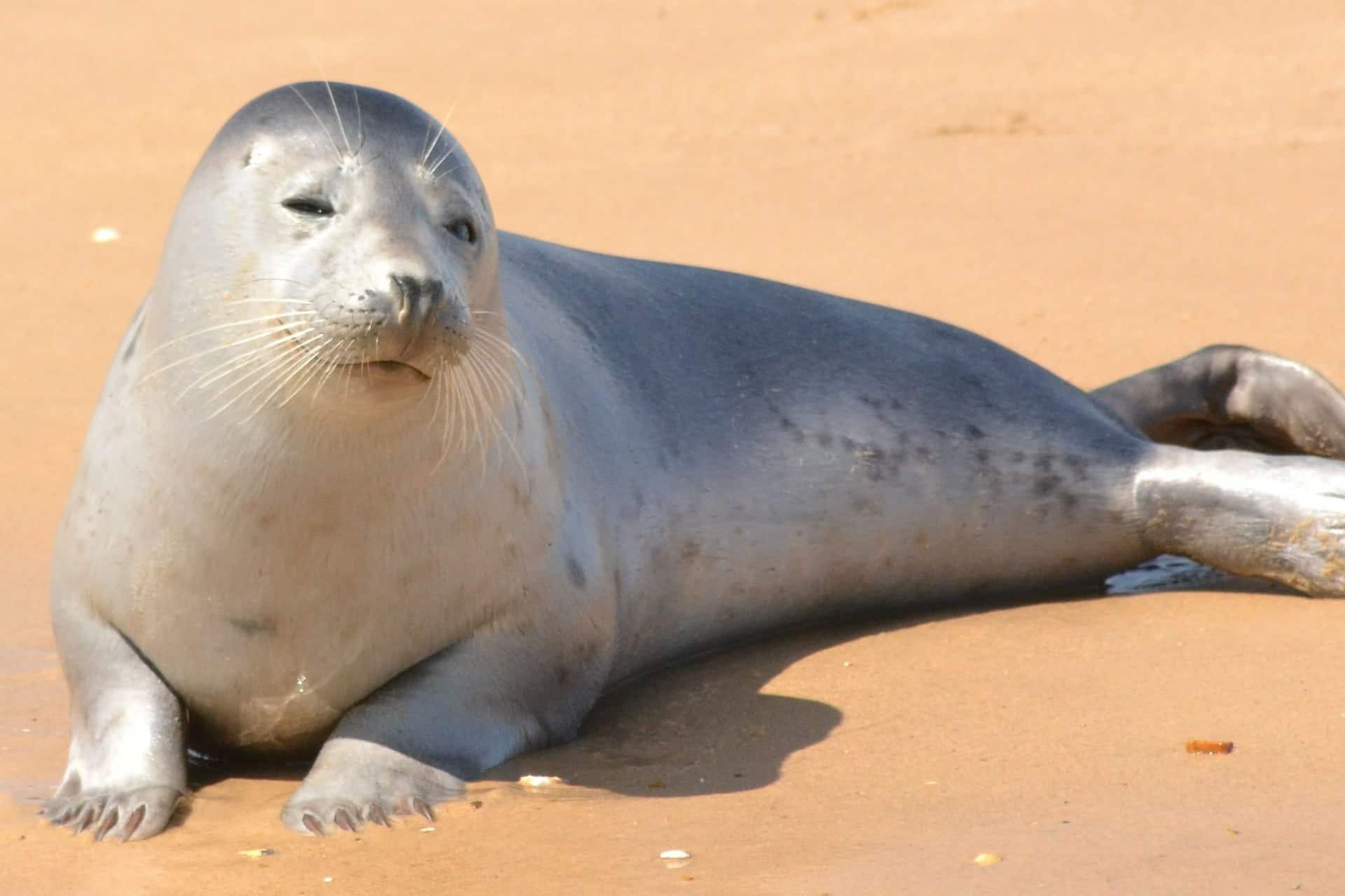 Despite the uncertainty, Statutory Agencies have revised their Advice. Although the new Advice states “it would be premature to completely discount the possibility that some of the corkscrew injuries are caused by interactions with propellers” it goes on to exclude corkscrew injuries as a specific risk, therefore requiring no management. This decision is premature.

As a result, in a letter to various government departments, we continue to urgently call for a UK-wide strategy, and NGO involvement in its development to include monitoring to quantify any interactions at haul-out sites, revision of Statutory Agency guidance, so that it is clear and, critically, precautionary and a strandings network that collects and conducts post-mortem examinations of seals in all parts of the UK  (as already exists in Scotland).

In addition, we request a written historical analysis of all existing cases to date to identify cause of death wherever this is possible, publication of a report that reviews all previous work on the movement of particular vessels in relation to the location of seal carcasses with corkscrew injuries, particularly at hot spots in Norfolk and East Scotland, the application of tools (chemical markers, such as the trace of a specific antifouling agent, or cameras) to collect further and definitive evidence to assist in the investigation any seal injuries, whatever the cause and critically, that a precautionary policy should remain in place until conclusions (and inferences) have been subject to peer review.

The conservation and welfare groups who wrote the letter: