A year ago, I wrote about concerns that people were beginning to raise about Japanese Government policy and the freedom of the press.

At the time, I noted that the Japanese media has historically been reluctant to discuss any version of the whaling debate that runs contrary to the view of the pro-whaling interests and that I was concerned that ‘the new chairman of NHK had been reported as saying that NHK’s programming for foreign audiences should “state Japan’s positions in no uncertain terms”.’

A year later, a year to the day no less, NHK is once again in the Japanese press over concerns that the national broadcaster is under pressure to be a political mouthpiece for the current, pro-whaling, Abe government.

The Japan Times notes that the 12 governors of NHK are appointed by the Japanese prime minister (subject to approval by the LDP led Diet). The Japan Times goes onto note that, “NHK’s move comes at a time when a panel of the communications ministry is discussing how to strengthen NHK’s broadcasts aimed at overseas audiences. In its interim report issued last week, the panel said that one of the roles of NHK World TV, an English-language service for people outside Japan, should be to accurately convey official views on Japan’s important policies and international issues.”

The report goes onto state that ‘Communications Minister Sanae Takaichi has recently said there are historical issues over which Japan is misunderstood, or on which Japan has failed to convey sufficient information, so it is important that NHK transmit information containing the historical background of such issues and present Japan’s “legitimate positions” in them.’

All governments must be careful not to turn their independent press into extensions of their own PR departments. In 2012 Japan was ranked 22nd out of 134 countries for press freedom by the NGO Reporters Without Borders. In 2015, Japan had dropped to number 61st out of 180 countries (thats a relative negative change of 17% over the period).

These latest moves by the Japanese Government, in a year when Japan is pressing its case for United Nation’s Security Council reform and a potential permanent seat for itself, mean that the nations of the world, and the Japanese people, should be watching carefully how NHK reacts to this latest pressure. For japan to be taken seriously on the international stage, it should leave politics out of press independence, however uncomfortable that is for the current batch of politicians.

For those of us that seek a real debate on the issue of whaling and dolphin killing in Japan, we are also watching to see if NHK is still part of the world’s free press this time next year.

You can read more on the issue of whaling.

Added on the 10th February

On the 10th February the Japan Times reported that ‘Novelist Naoki Hyakuta, an NHK governor who has drawn flak for a series of inflammatory remarks, including his public denial of the 1937 Rape of Nanking, will resign from the broadcaster’s management committee when his term expires at the end of February’. …Hyakuta, 58, who has close ties with Prime Minister Shinzo Abe, has been a constant source of controversy since his appointment as one of NHK’s 12 governors in November 2013′.

Added on the 23rd February: Its worth reading Noah Smith’s recent opinion piece in the Japan Times for more discission on press freedoms and a potential new constitution for Japan. 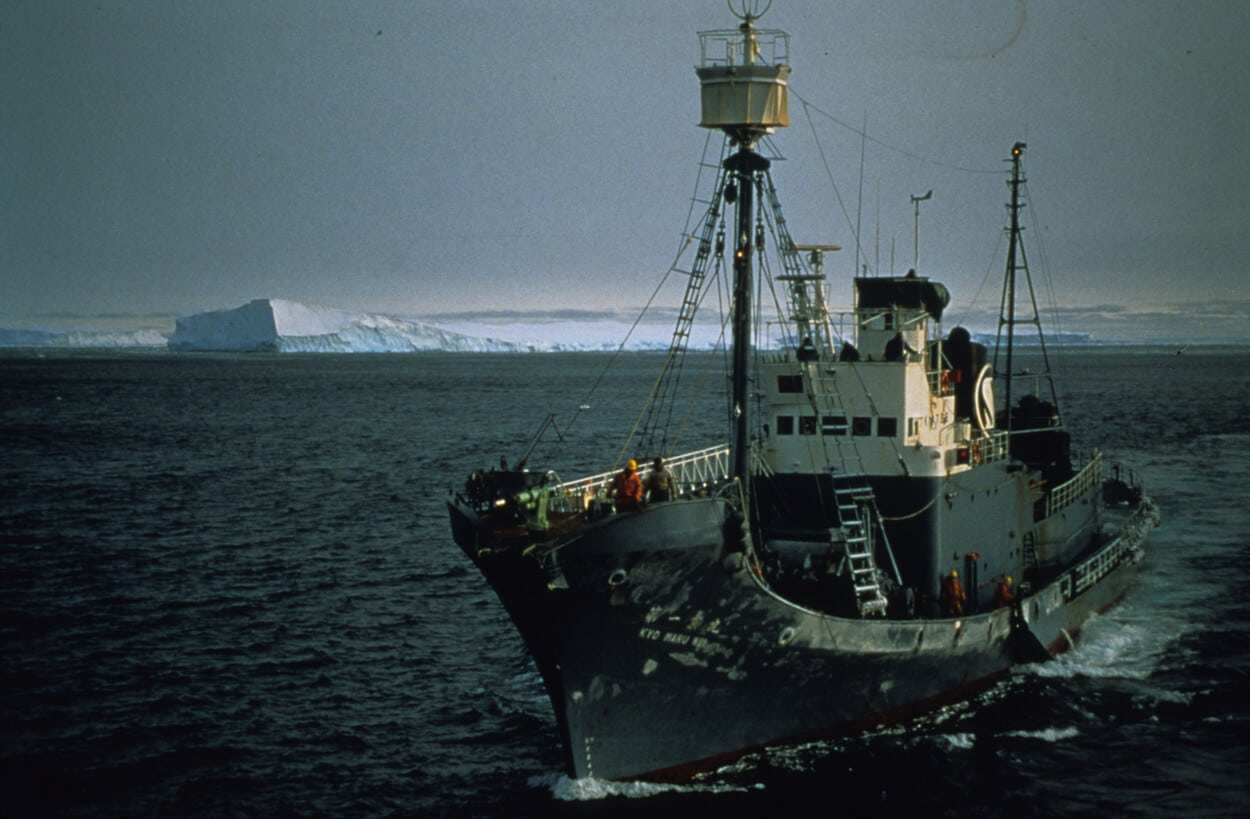