A man has been jailed for 33 months in the US for smuggling narwhal whale tusks.

Sixty-one year-old Andrew J. Zarauskas, was also fined $7,500 after it emerged that he had been buying the tusks from two Canadian traffickers and then selling them for $70 per inch.

Narwhal whales, known as the unicorns of the sea, have spiral, ivory tusks that can sell for thousands of dollars, The whales are a protected species and their tusk are illegal to import into the U.S. 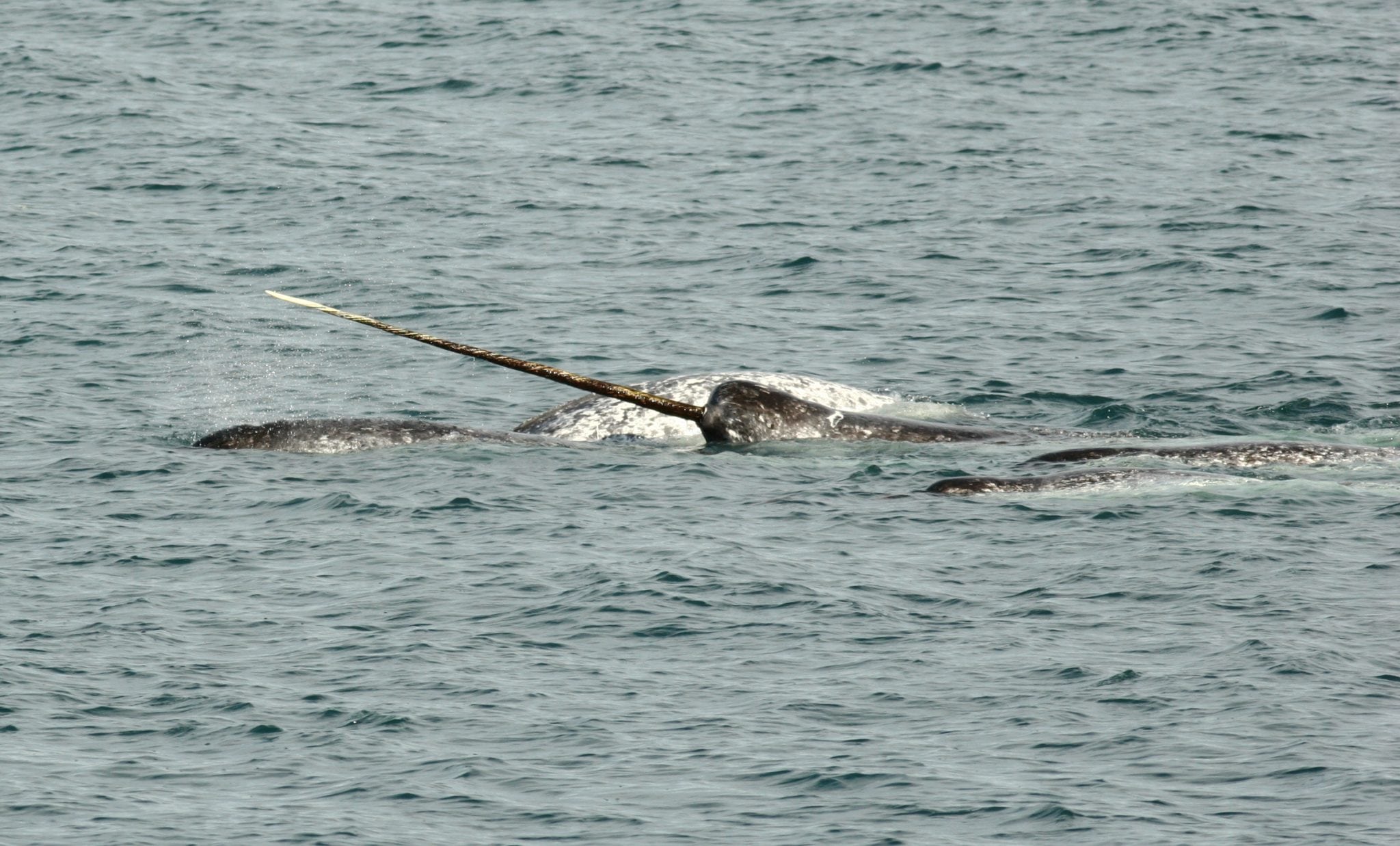