The data – harbour porpoise echolocation signals recorded through acoustic data loggers called C-PODs – show a clear distinction between the population inhabiting the Baltic Proper, and the more abundant population in the Western Baltic, Belt Seas and Kattegat area during May – December, the months important for reproduction. The Baltic population has been found to be concentrated mainly around the Midsjö offshore banks southeast of Öland during the summer breeding season when females give birth and mating takes place. Porpoise presence in this area was previously virtually unknown.

For the first time key questions on the abundance and distribution of the unique harbour porpoise population in the Baltic Sea can be answered and the results are expected to contribute to improved conservation status of the Baltic harbour porpoise. Four hundred and fifty might sound a lot, but it’s a small population and every individual counts!

To read more about the SAMBAH project go to http://www.sambah.org/ 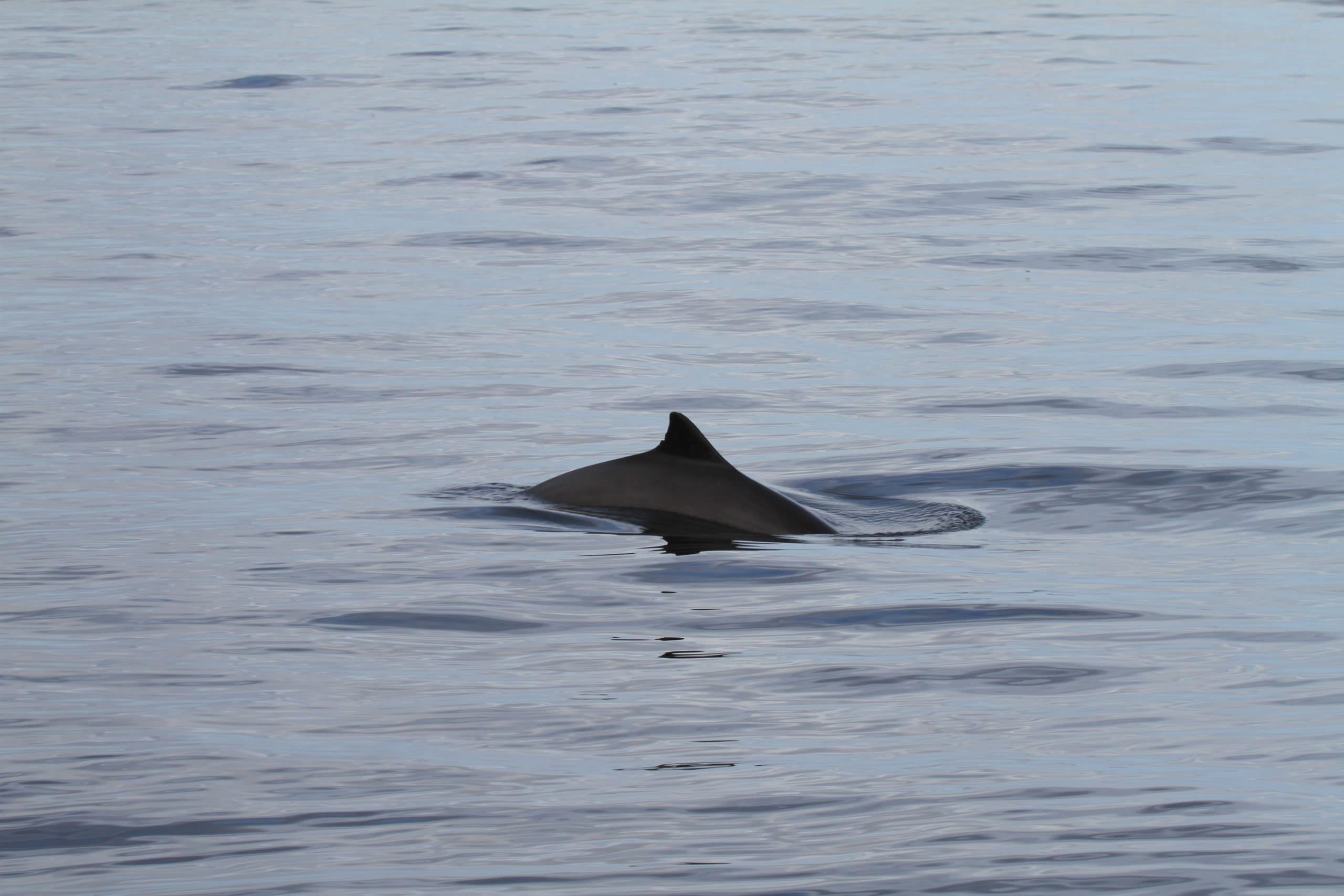