This week, the owner and parent company of The Hump, a now-closed sushi restaurant in Santa Monica, California, pleaded guilty to charges of unlawfully selling sei whale meat imported from Japan. 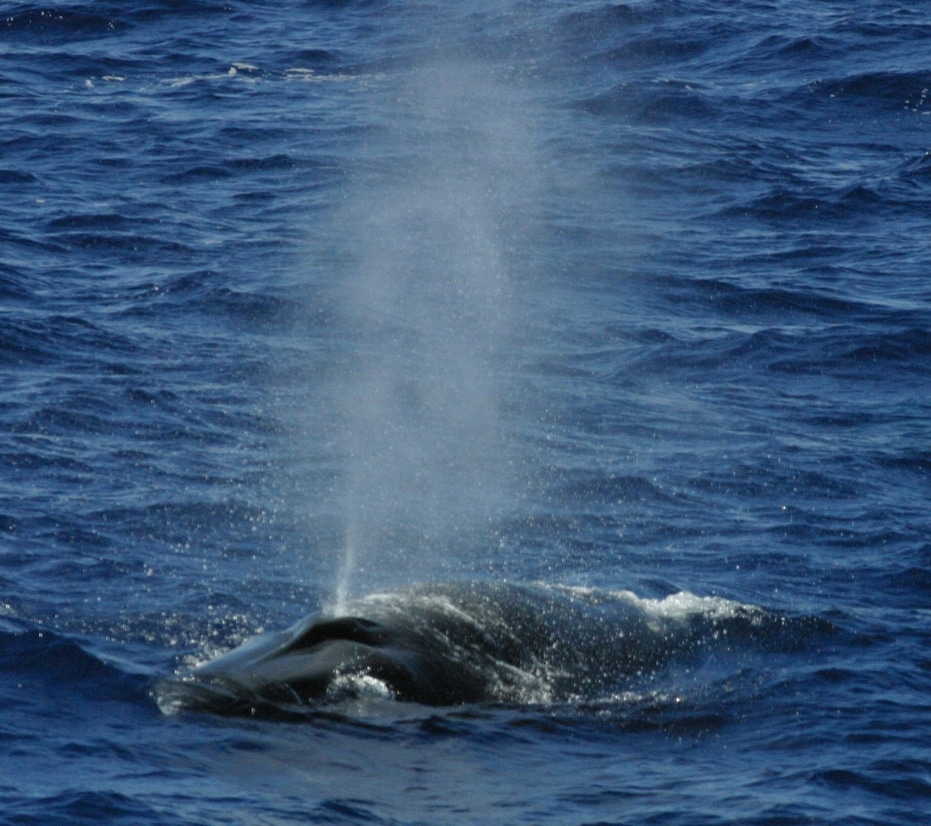 This followed guilty pleas earlier this year from two chefs at the restaurant as well as their supplier. The case came to light when an associate producer of The Cove – the award-winning film documenting drive hunts in Japan –  organised a video ‘sting’ during which undercover investigators were able to order the sei whale meat as part of an omakase meal on three occasions between 2009-2010.  Owner Brian Vidor, and parent company, Typhoon Restaurant Co., will be sentenced early next year.