Such was the reaction to BA’s letter from all of us at WDC and the hundreds of thousands of people who had signed Kathleen Haase’s change.org petition calling on British Airways to stop selling trips to SeaWorld. It also came as something of a surprise. At our meeting with BA on 13th October, the company acknowledged public concern over the issue of orcas in captivity, expressed the need to understand the science behind the evidence of orca suffering in captivity and welcomed the opportunity to continue the dialogue with us, noting they were meeting with SeaWorld and others in the coming weeks. It seems, however, that, in spite of all the evidence we presented to them and in spite of growing public concern, including that of BA customers, SeaWorld’s ‘presentation of the facts’ has been taken at face value. We find this hugely disappointing. 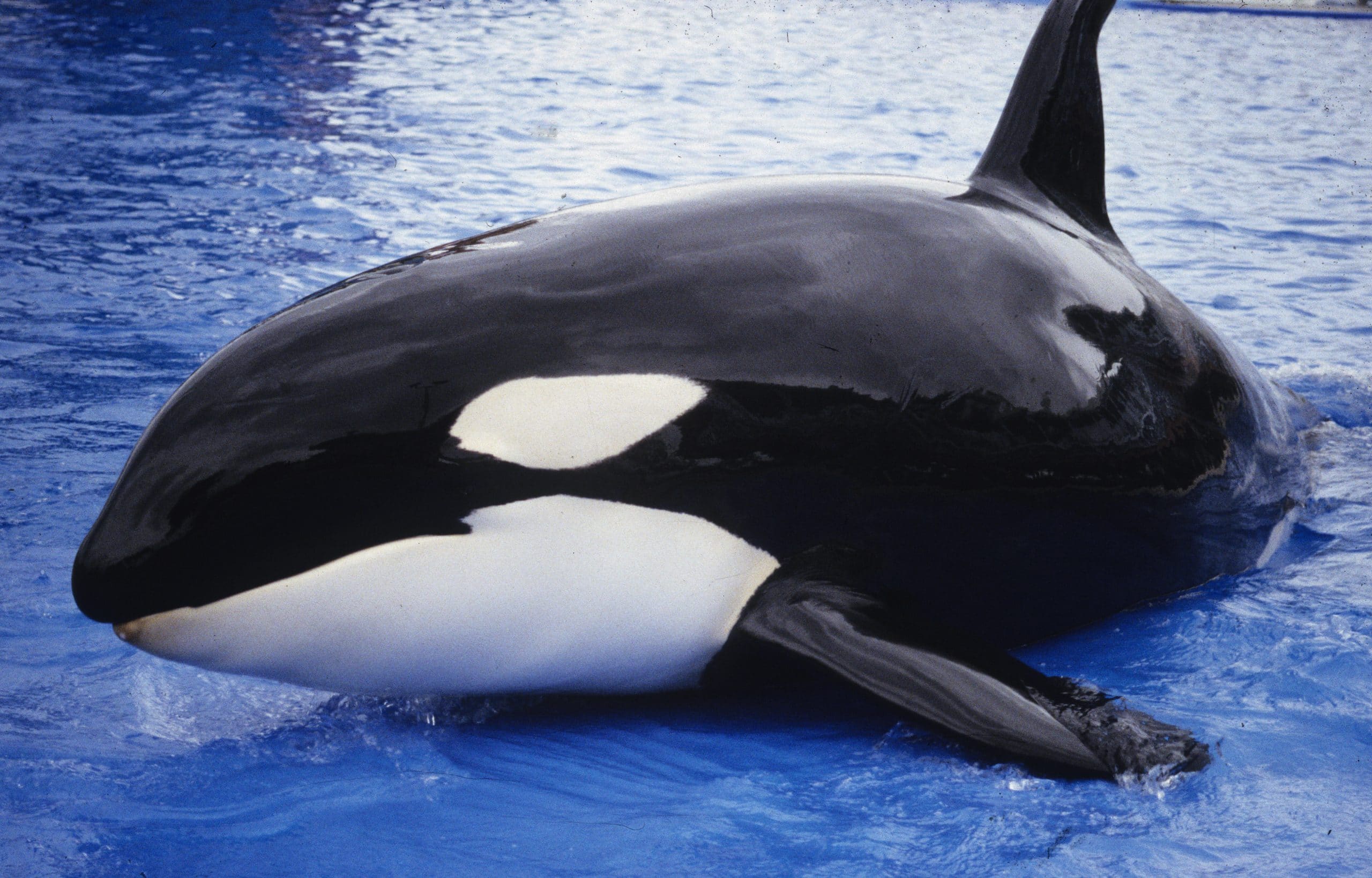 This week’s letter, addressed to Kathleen and copied to me, references the ABTA guidance for the welfare of animals in tourism, noting that “SeaWorld has assured us that its animal care standards exceed this best practice guidance”. But the ABTA guidance on dolphins in captive environments, part of the welfare series, asks ABTA members not to promote facilities which separate mothers and calves, allow handling of whales and dolphins and display unnatural behaviours, all features of regular practice at SeaWorld. BA’s letter also references US law, which has not been updated to take into account recent concerns about whale and dolphin captivity and which, in terms of aspects such as pool size, falls far behind more recently developed standards in countries like Italy and Brazil. Standards set by the Association of Zoos and Aquariums as well as the Association of Marine Mammal Parks and Aquariums are industry standards and, therefore, not legally-binding.

It also states that “SeaWorld does not collect cetaceans from the wild” and, while we have welcomed SeaWorld parks’ recent signing of the Virgin (Virgin not BA!) pledge against the continuation of wild captures, SeaWorld remain part of an application by the Georgia Aquarium, currently under appeal, to bring in recently caught wild belugas from Russia.

It mentions nothing about continuing the dialogue with us.

BA’s response is therefore hugely disappointing. In spite of the volumes of evidence about the suffering inflicted on orcas and other whales and dolphins in captivity and increasing concerns raised by all stakeholder groups about the welfare of orcas at SeaWorld parks, BA has ignored public opinion, including that of its customers, in favour of a failing business that probably wouldn’t get off the ground if it was starting today.

Read the letter from BA