As many as 58 pilot whales have died after a mass stranding in the Eastern Bay of Plenty in New Zealand.

It is thought one of the whales may have stranded after becoming ill and the others followed it into a harbour.

A rescue attempt was launched by local volunteers and the Department of Conservation which initially resulted in the successful refloating of 22 other whales. Sadly, these whales then restranded overnight and either died or had to be euthanised.

New Zealand has one of the highest number of stranding incidents with pilot whales often involved.

Find out more about why whales and dolphins strand. 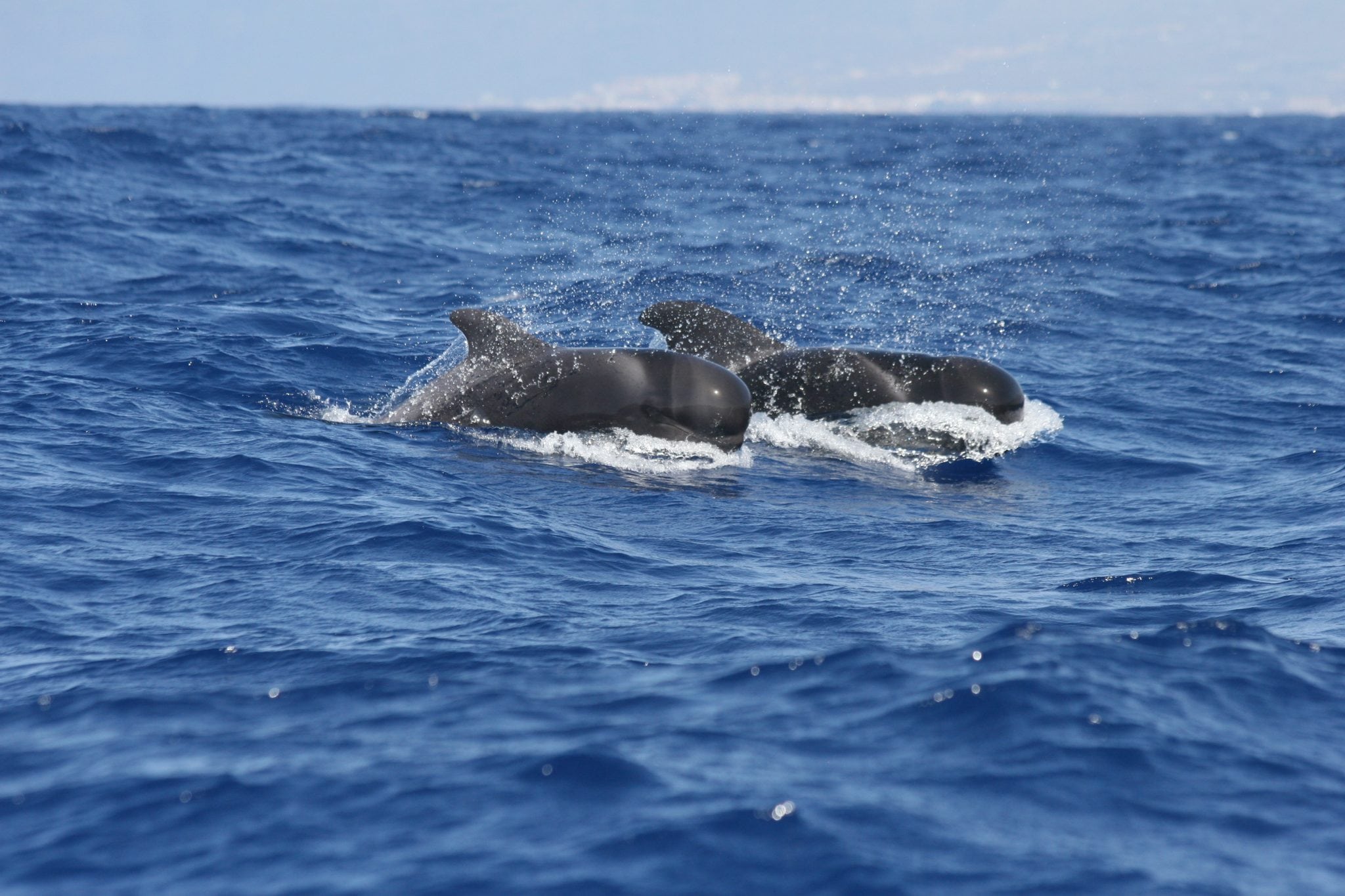