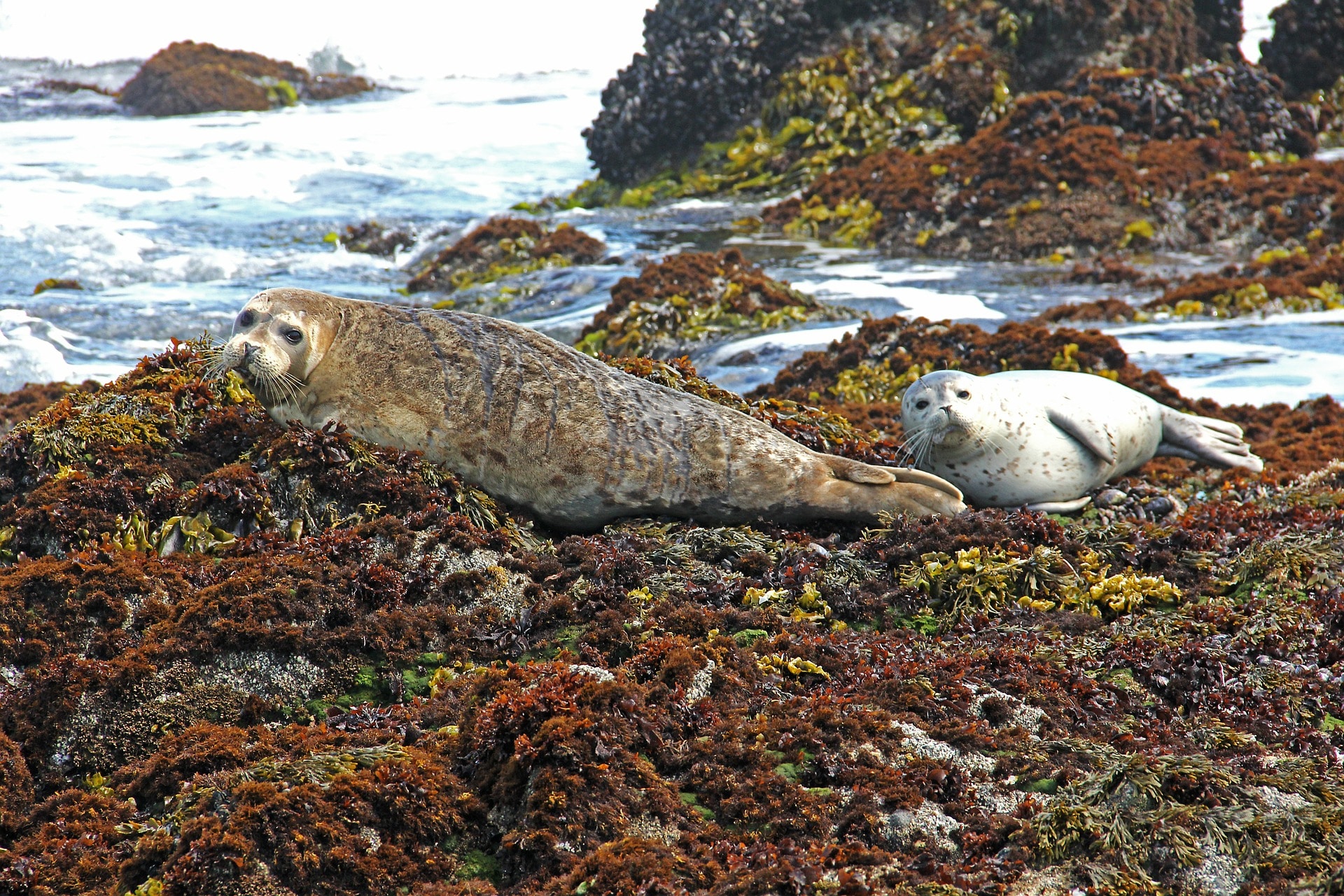 A coalition of 26 wildlife and conservation groups, including WDC is demanding a Scottish, UK and international ban on the use of a specific type of propeller after a study conducted for the Scottish government by St Andrews University has linked their use to the deaths of hundreds of seals.

The research found that seals trapped in ducted propeller systems used on some workboats suffer horrific and fatal “corkscrew” injuries from the blades that sit inside a casing.  Ducted propellers make them more efficient at low speeds, but it now appears that the seals are sucked in and become trapped between the propeller blades and the casing.

“This is one of the UK’s biggest marine conservation and welfare tragedies,” said WDC’s Northeast Atlantic programme man­­ager, Sarah Dolman, who co-ordinated a joint protest letter to the Scottish government.

“Despite the worst-affected populations of harbour seals heading for local extinction, we have not seen any evidence that the UK and devolved governments plan to act to stop these needless deaths.”

About 100 seals have been officially confirmed killed in Scotland, most of them since 2010. However, many carcasses are not washed ashore and reported, so the numbers are likely to be a lot higher according to the study.