Disturbing news is coming out of Russia that two orcas, Narnia and another unnamed male, both captured from the wild in 2012 and 2013, respectively, are currently being held in cramped conditions in a makeshift rusty tank as delays to the opening of Moscow’s new VDNKh Oceanarium continue.

The orcas were flown to Moscow last December and have so far spent 10 months in a temporary facility as construction work continues around them. Between 2012 and 2013 a total of seven orcas have been taken from their families in the wild and sent to marine parks. This summer saw a further four taken from the ocean. We believe three are currently in Vladivostok and a further two have already been flown to a new marine park in China. A spokesperson for FEROP, the Far East Russia Orca Project commented “We need a law on the treatment of captive marine animals. Every civilized country has one, but Russia doesn’t.” 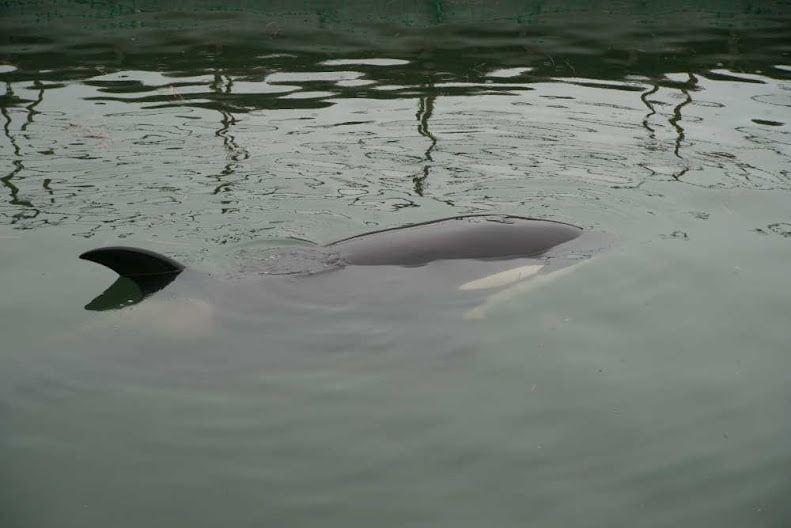