WDC Senior Intern, Kate McPherson, reports on the discovery of what may be the world’s most endangered whale species.

Recent studies have shown that there is a genetically distinct population of Bryde’s whales living in the Gulf of Mexico. Unfortunately, their habitat range seems to be confined to a single area, the DeSoto Canyon off the Florida Panhandle. Even more unfortunate, this population appears to have fewer than 50 individuals remaining.

Normally, the discovery of a unique subspecies of whale would be cause for celebration—but in the case of these Bryde’s whales, the news has been met with great concern. As year-round residents of the Gulf of Mexico, these individuals are susceptible to a variety of threats including vessel strikes, noise pollution, habitat degradation and long-term effects of the Deepwater Horizon oil spill of 2010. Toxins from the oil spill and subsequent dispersant use linger in the environment for far longer than the news coverage of such catastrophes, and these toxins pose both direct and indirect threats to whales, dolphins, and all marine life in the Gulf of Mexico as they make their way through the food chain. Sadly, but not surprisingly, 260 new well deep water drilling permits have been approved in the Gulf of Mexico since the BP oil spill in 2010; a reflection of our increasing demand for fossil fuels and stark reminder that whales such as the Bryde’s whale population are in dire need of our help.

What, then, can be done to help protect these individuals? A petition to list the Gulf of Mexico population as endangered under the Endangered Species Act was recently submitted to the National Marine Fisheries Service (NMFS), and if it presents substantial evidence that these whales are endangered the NMFS will be required to perform a formal status review to determine whether the species’ status will be changed.  In the meantime, while the feet-dragging policy work takes place, you can make a difference by reducing your dependence on fossil fuels, which in turn lessens the impact on the environment upon which whales and dolphins rely. Try walking, biking, or carpooling to work; refuse plastic bags at the supermarket and bring reusable bags instead; and make your home more energy efficient. We can all take small steps to help save the Bryde’s whales and the ocean they call home. 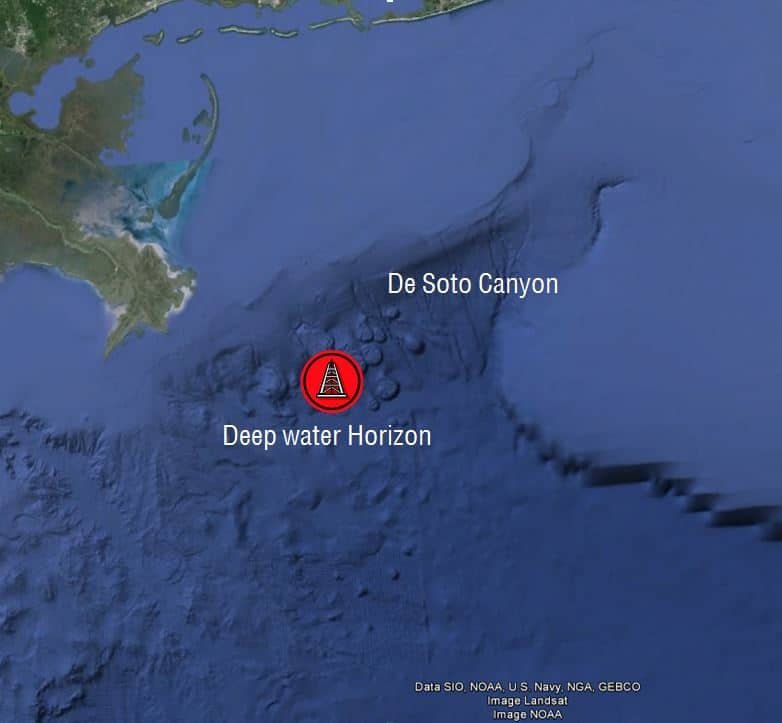