WDC has welcomed the announcement from the European Commission that the UK government should make an urgent move to protect important harbour porpoise habitats in its waters.

WDC has been calling on the UK and devolved governments to protect harbour porpoises for many years and, in 2013, provided the UK government with a report titled ‘Making space for porpoises, dolphins and whales in UK seas’. 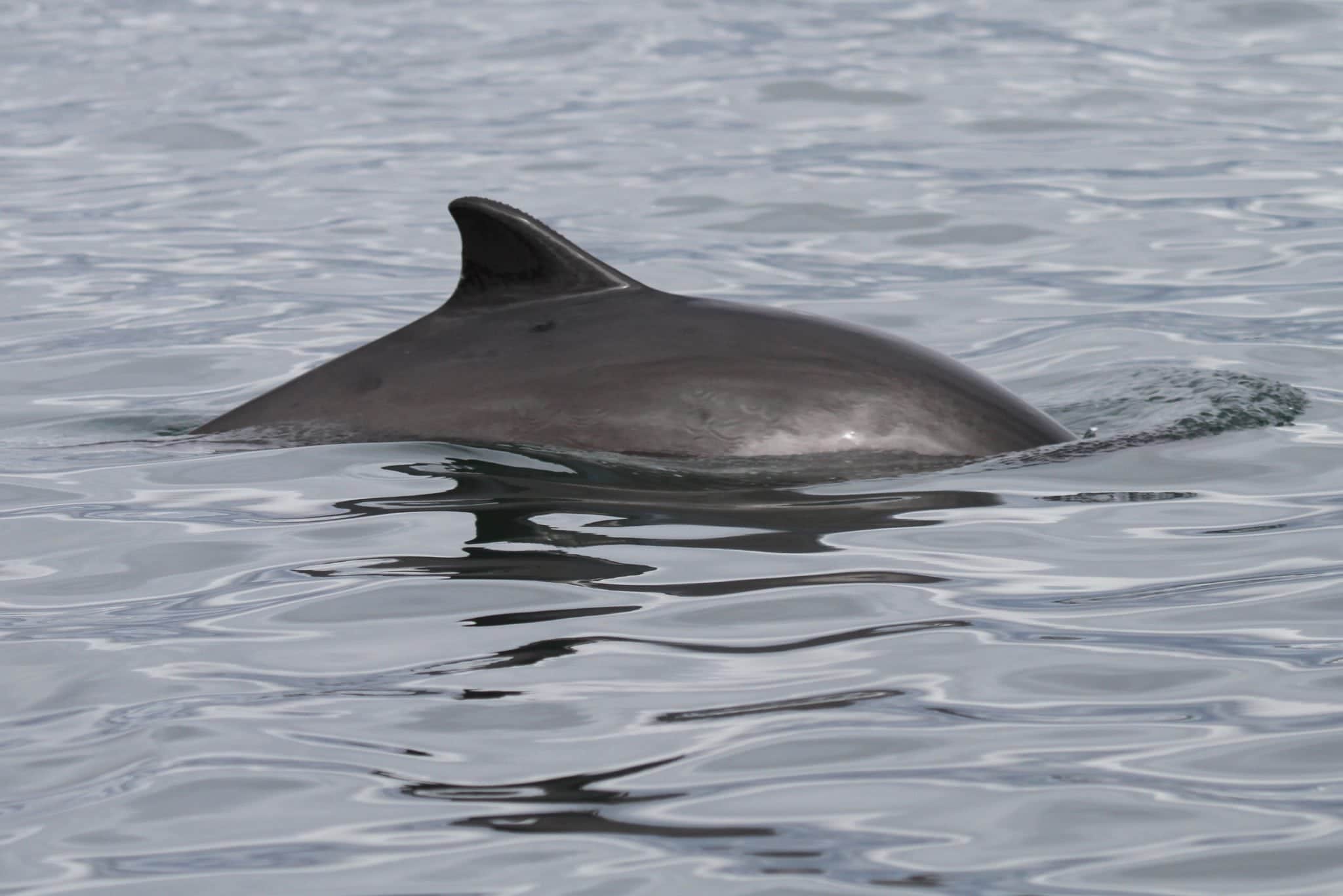 Designation of Special Areas of Conservation, with effective management measures, would be a considerable step towards harbour porpoise conservation.

Of all the whales and dolphins (cetaceans), the harbour porpoise is the most commonly sighted and stranded in UK waters. There is considerable concern for their status in some regions due to apparent declines in numbers. Threats include high levels of incidental catches in fishing nets and gear, as well as starvation, injury from boat traffic and infectious disease.

WDC looks forward to working with the UK government to ensure that harbour porpoise SACs become an important component of a coherent network of UK-wide marine protected areas.