On 13th October 2014, I represented WDC in a constructive, two-hour meeting with British Airways representatives at their offices in Central London on the subject of British Airways’ relationship with SeaWorld, a US marine park company holding whales and dolphins in captivity for display to the public. 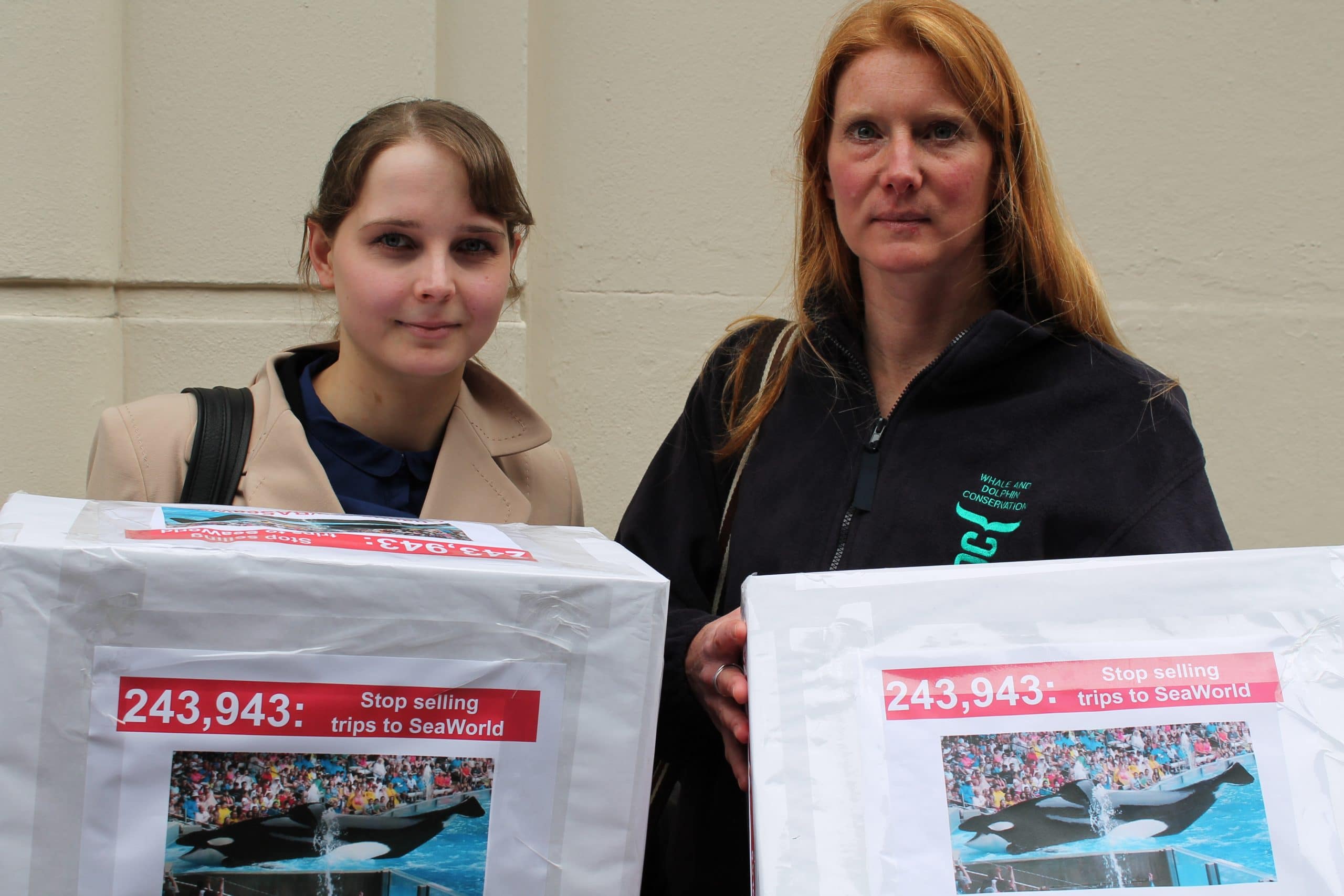 Also at the meeting was WDC supporter, Kathleen Haase, whose change.org petition resulted in this meeting with BA. We welcomed the chance to meet and British Airways’ acknowledgement of public concern on the issue of whale and dolphin captivity.

British Airways is keen to fully understand the welfare risks posed to orcas and other whales and dolphins held in captivity and has a number of other meetings lined up to further explore this, including with SeaWorld. We look forward to a positive outcome from those meetings and continued dialogue in the hope of deciding progressive action on these important issues of whale and dolphin welfare and public concern.