New Zealand’s endemic dolphin species (the Hector’s dolphin and its subspecies Maui’s dolphin) have been in rapid decline since the 1970s due to fisheries by catch. The overall population has decreased from about thirty thousand down to about seven thousand, with the Maui’s subspecies now down to about 50 adults.

WDC has been working to protect these dolphins for many years and has been spearheading the call for a national dolphin sanctuary.

Last week we formally released our report showing New Zealanders want their dolphins protected and are prepared to pay for it. A representative sample of a thousand people were polled and the results show they are prepared to pay more for their fish if it means the dolphins are protected. 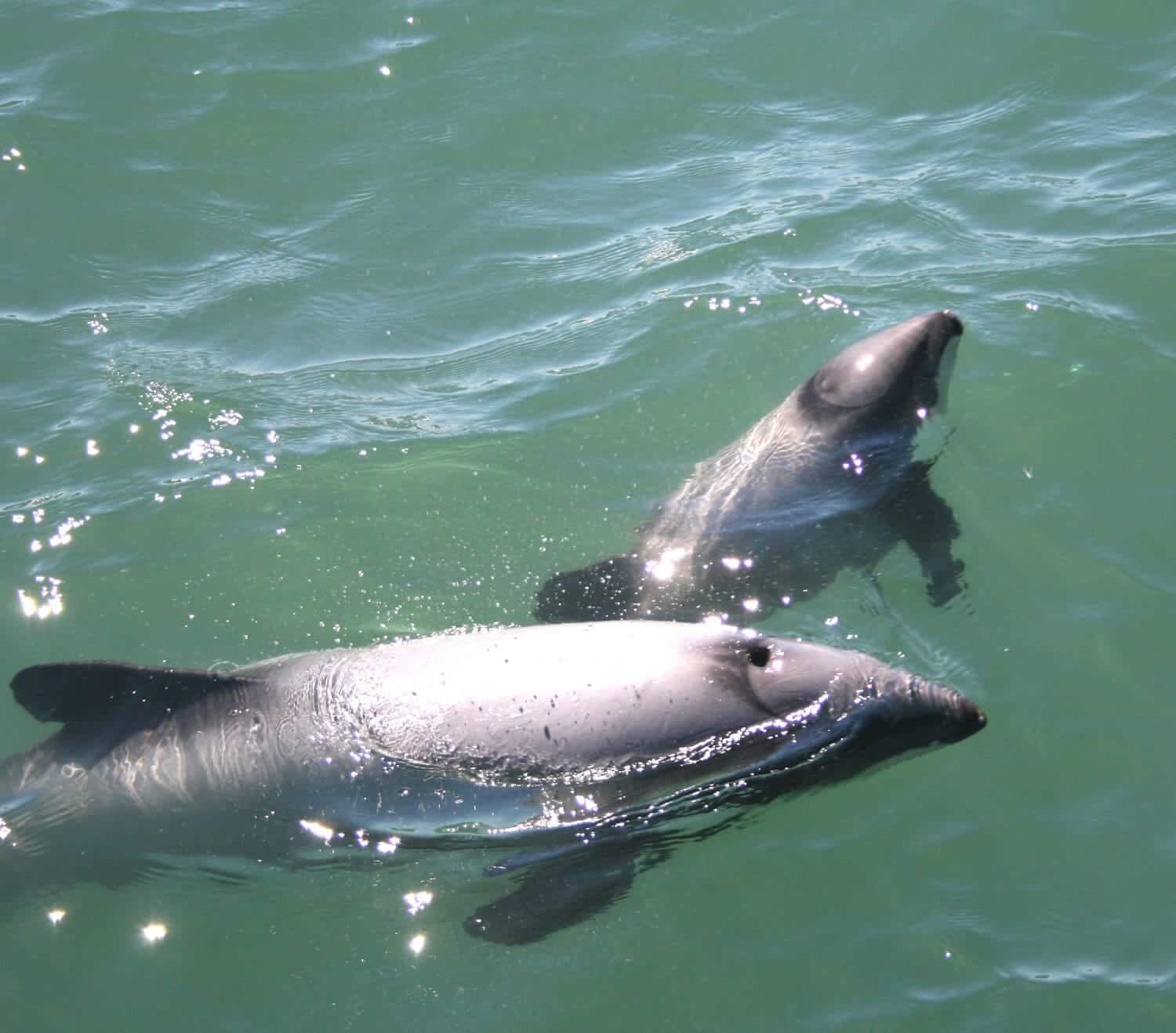 WDC’s NZ consultant Gemma McGrath and eminent dolphin expert Professor Elisabeth Slooten took our report to Wellington, the political capital of NZ and met with politicians from various parties to try and persuade them to take dolphin protection policies to the national election in late September. We are optimistic that most parties will indeed do this.

NZ media have given the report positive coverage with headlines like “Kiwis would pay to protect dolphins” and “New Zealanders Willing to Pay Tax for Maui Dolphin Protection”.

The report “ASSESSING NEW ZEALANDERS’ WILLINGNESS-TO-PAY TO PROTECT THE ENDANGERED NEW ZEALAND DOLPHIN (CEPHALORHYNCHUS HECTORI) A BENEFIT-COST ANALYSIS COMPARING THREE SCENARIOS.” can be found on our website at: 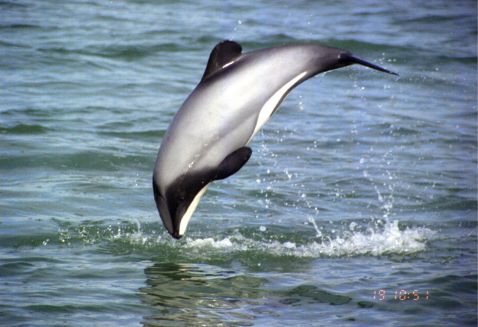