This weeks blog has been written by the Scottish Dolphin Centre’s Guide and Conservation residential volunteer Sara about the dolphins of the world.

There are 36 types of dolphin across the world, including 4 types of river dolphin.

Today I am going to talk about just a few of these different species.

As you may be aware, the Moray Firth is home to the biggest bottlenose dolphins in the whole world, growing up to 4 metres in length. At the moment, the population in the Moray Firth is stable, there are around 200 individuals. We had a total of 12 calves last year and at present we are aware of one new addition this year. We hope this will increase, the cow (Mother dolphin) will usually give birth during the end of July and August – so we will have to watch this space!

Although the population is stable, it wouldn’t take much for it to become unstable. Presented with threats such as marine litter, noise pollution and natural disease, even if two breeding females were diminished from the group, this would have a disastrous effect on the whole population as less than half of the population are breeding females. Once a female has become pregnant, this could take her out of the group of breeding females for up 7 years as the gestation period is 12 months and then the calf will remain by the cow’s side for up to 6 years.

Yangtze River Dolphin (aka baiji) – Although not officially recorded as extinct, as many years of research has to be carried out before a species can be listed as extinct, no one has seen a Yangtze River Dolphin since 2002. Its presence in the Yangtze River in China has been recorded for over 2000 years. The last known was a male dolphin who was named Qi-Qi (pronounced chee-chee) who was rescued in 1980 after being injured by fishing hooks. Qi-Qi remained in captivity for the remainder of his life and much research and study was carried out into this species. He died aged 24 on 14th July 2002. 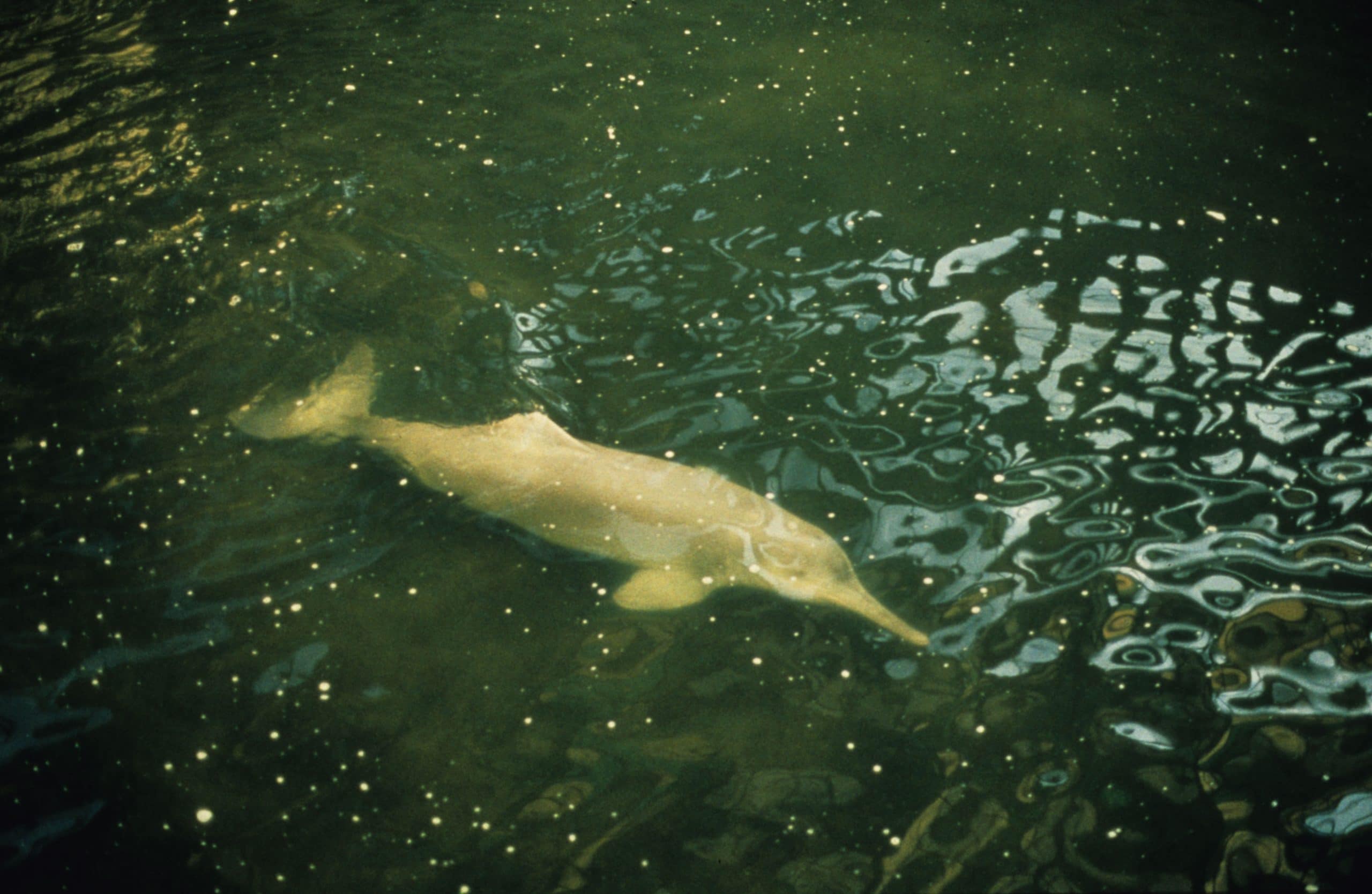 The main reasons identified for the demise of the Yangtze river dolphin are; by catch (the single biggest killer of whales and dolphins) – injury from fishing hooks or getting caught in nets, interaction with river traffic – strikes from propellers, development of water channels and environmental degradation and pollution. You may notice that these are all man-made causes.
If and when the Yangtze river dolphin is officially declared as an extinct species, it will be the first cetacean species to become extinct.

New Zealand dolphin (Hector’s dolphins, Maui’s dolphin) – As well as being one of the smallest, growing a maximum length of 1.5 metres, they are also one of the rarest dolphins found worldwide. They are found only in New Zealand and they live in shallow waters, mainly off the South Island. They are listed as an endangered species, with their population declining by more than half since the 1970’s. The main culprit causing the decline is by catch. Large numbers of these dolphins have sadly become entangled in gill nets and consequently drowned. However, The Banks Peninsula Marine Mammal Sanctuary was established in 1989 to protect a key area of 1,170 square kilometres from commercial gill netting. This has certainly aided the Hector’s dolphin, although not solved the problem. In recent years, high speed motor boats have posed additional threats. There is subspecies of Hector’s dolphins, called Maui’s. Sadly, there are thought to be only 55 individuals left of the subspecies, again these are only found in New Zealand waters.  Despite this area being a sanctuary, the government (advised by Resource Minister Simon Bridges) has opened up this area for oil drilling. 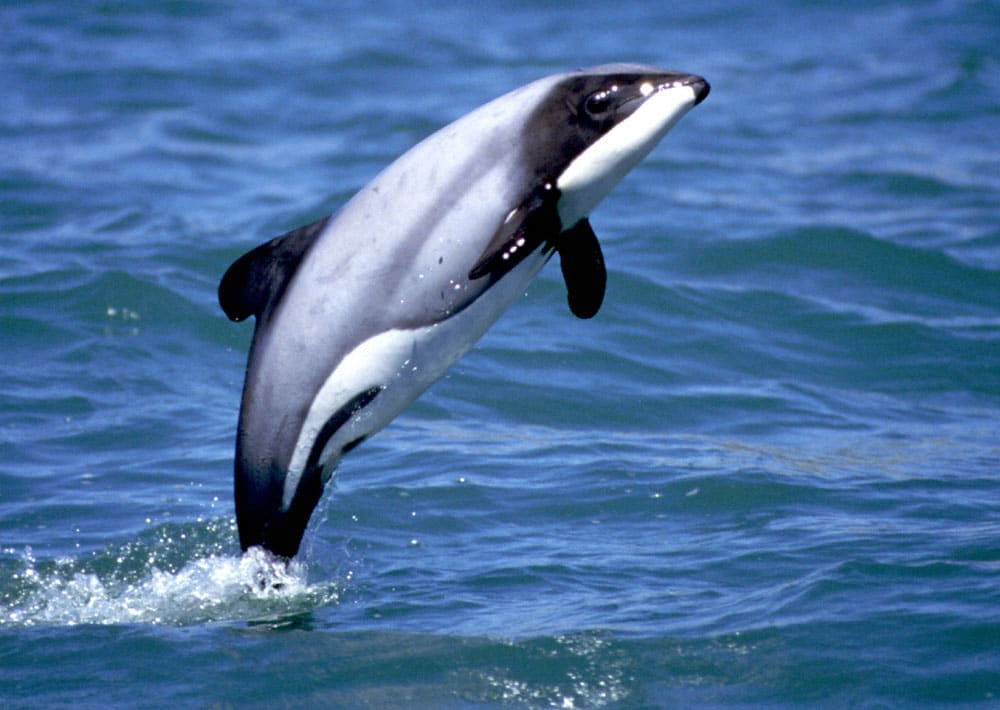 You can find out more about any of these species and more on the WDC website. There are many unusual and spectacular types of dolphin all around the world – many needing our help and protection. WDC carries out research and campaigns for Marine Protected Areas and also work with fisherman and communities to help protect whales and dolphins.